In a posh hotel (which does occur in Poland) – dare I say it – an “exquisite”™ restaurant has happened. Just like this. With all that it implies: an intelligent menu and refined, balanced and at the same time particular, beautiful and mad tasty food.

Okay, let’s rename it to “outstanding”, cause “exquisite” ™ makes my teeth hurt.

You come in: and “Copernicus” is just beautiful like many other “Relais & Chateaux” hotels; perhaps, a little more beautiful, almost to the point of indecency.

Actually, that’s a wake-up call for me: usually such hotels are equipped with stupid restaurants, which aren’t tasty at all though are definitely meant to be in the haute style. So what?! Yeah, really, all the on-the-top decorum isn’t capable of fulfilling your appetite.

So, we look around and there it is: the ONE is located in the atrium under the dark wood stairs and is shining with crystal, which is on display in semidarkness. There’re candles and waiters with look bored. “The ONE/ONE” we say. But it’s exactly 11 p.m., 500 km are behind us: “Ok, let’s eat what they serve us. Fuck it.”

We take a seat, and everything’s goes wrong: there’s only a set menu of 9 or 12 courses. There’s nothing like à la carte for the tired traveler, absolutely nothing – uncompromising provincial chic.

We’re in a bad mood.

“You can order everything à la carte, that’s how it works in here.”

Our of despair we get something with tuna (a starter), beetroot tartare, duck, deer, soup… to share.

I usually judge whether it’s going to be tasty or not by the first complement. (What usually stops me in most Michelins places? what hope is still there after they push you that formal touristy shit? I can’t figure that out). But this spoon of cucumber soup made it all clear: “Relax, Anton! They’ll feed you pretty fucking good in here.”

To say that I was surprised by tuna with avocado and so on, wouldn’t just be an understatement. It’d be as if I whispered saying pretty much nothing upon the topic. I didn’t come that often across such tuna even at the Atlantic coast. This sort of was grossing me out. There was absolutely nothing to complain about. Then they brought us beetroot tartare with blackberries and pomegranate. Incidentally, we found out that in Poland they make excellent white wine out of “Solaris” grape variety – this is, for sure, a phantom – fucking grapes in Poland!

Then there were two tasty main dishes: deer/duck, real sous vide/grill – right as it should be according to the latest fashion among the main courses.

And after that they served “pirogi”, local al dente, absolutely goddamn delicious ravioli with sweet tomato stuffing. We had to wolf it down three times in a row. In the end, each of us got a portion.

I had tongue for dessert, which also turned out to be wildly intricate, and not just intricate, but tasty. Both rarely come together, as you know.

To my taste, the only faint item was the dessert. I just don’t like them. So, I can’t judge. There’s nothing more than «incompetence and indifference» (c) on my part there. 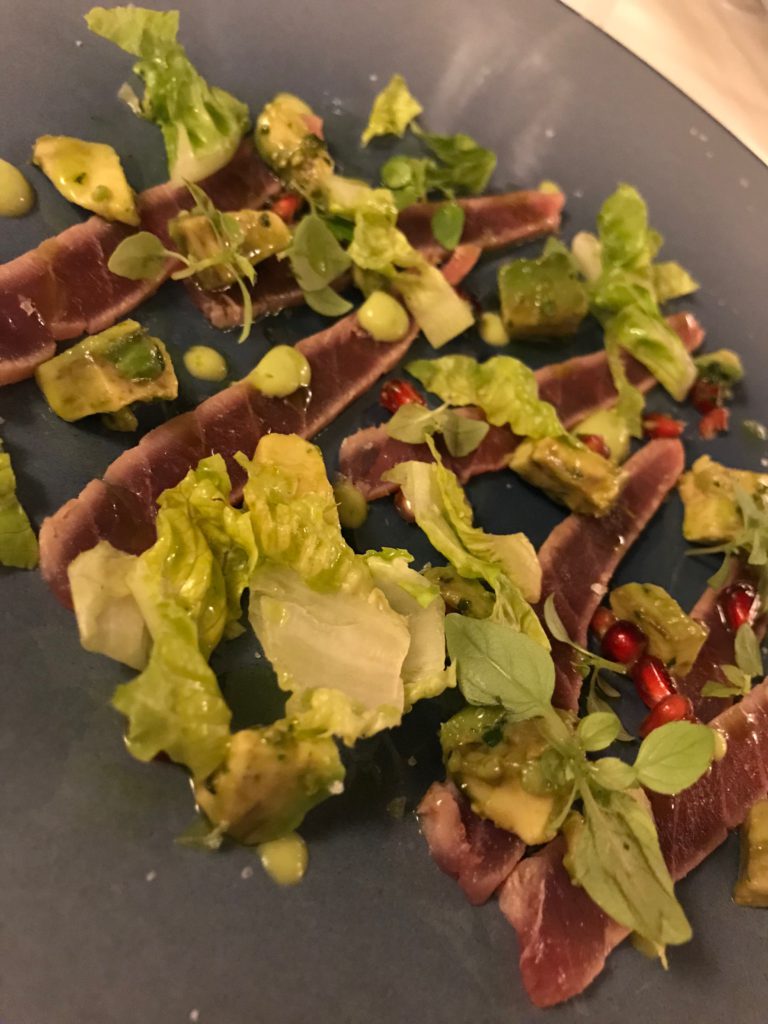 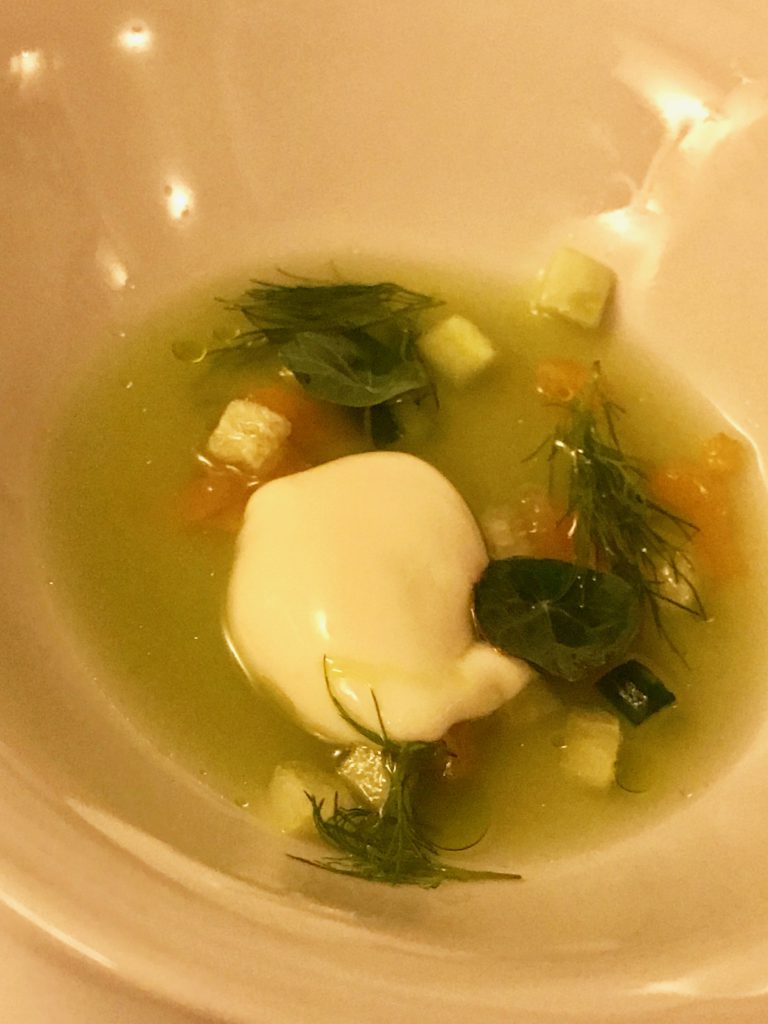 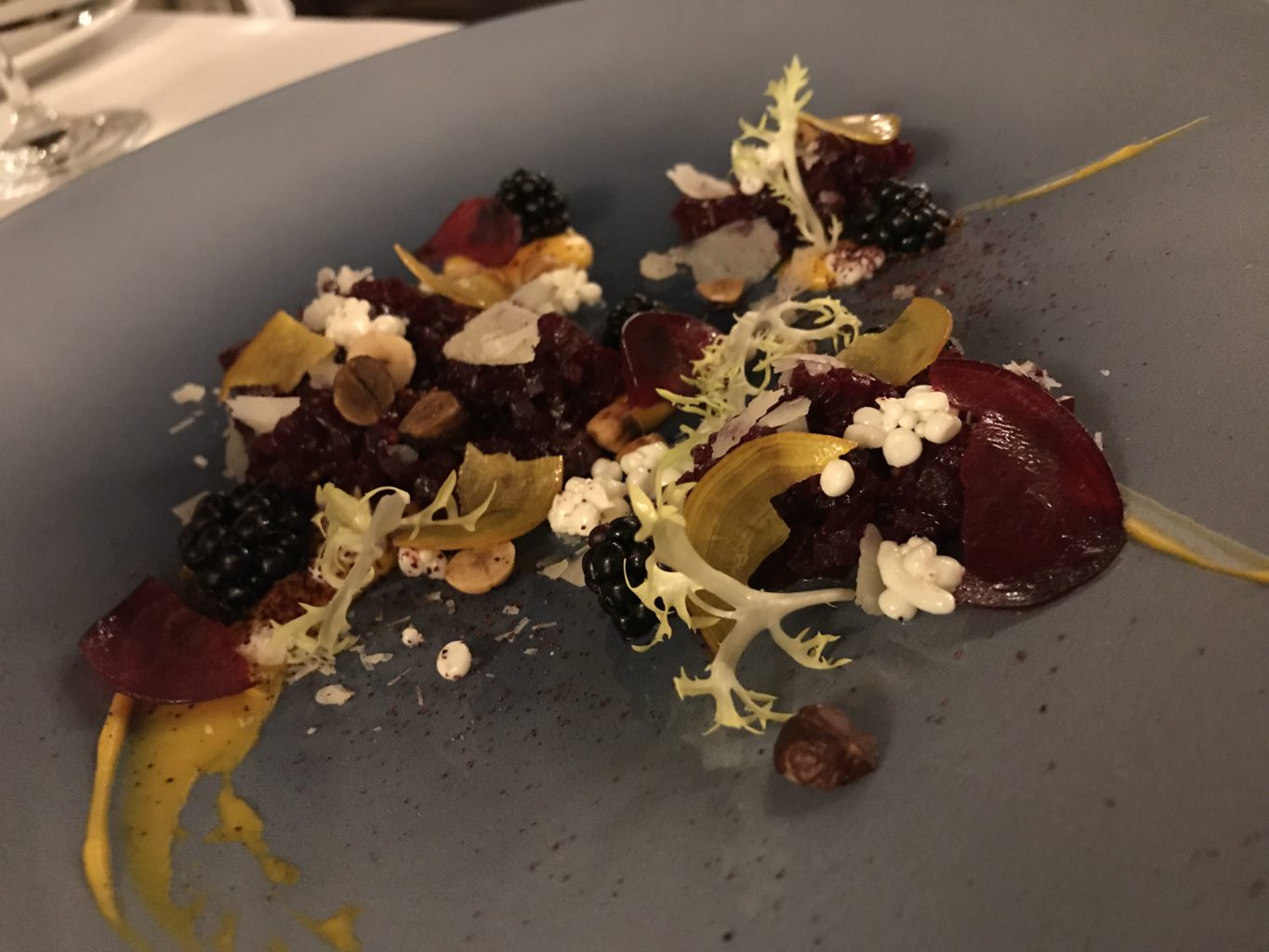 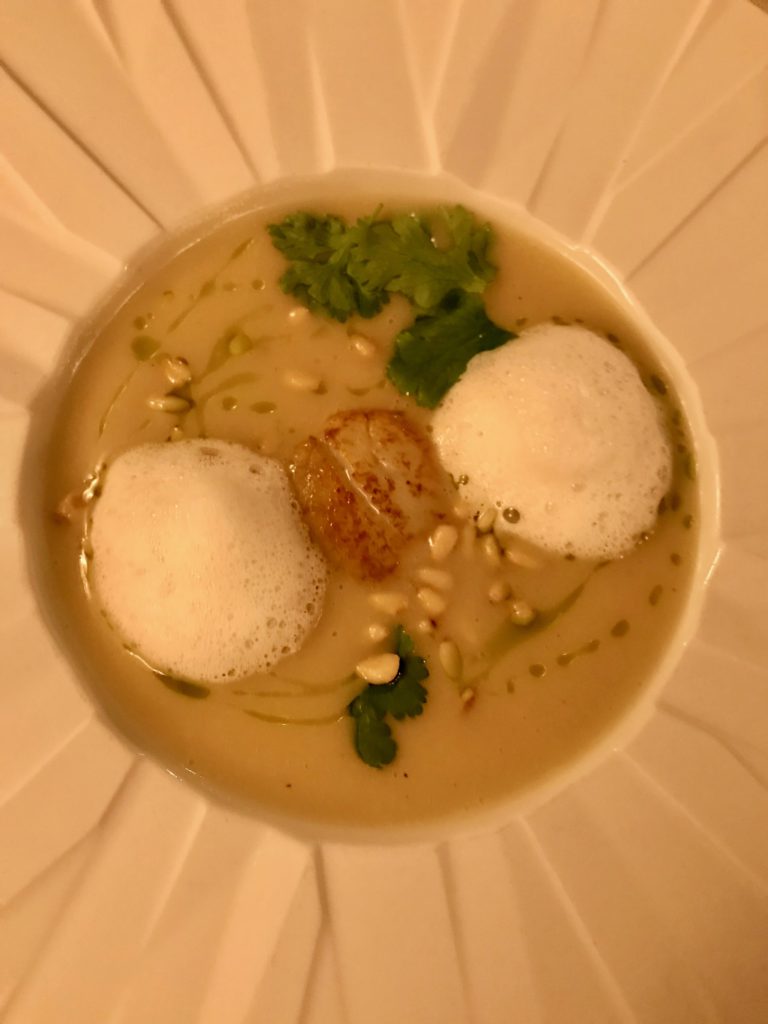 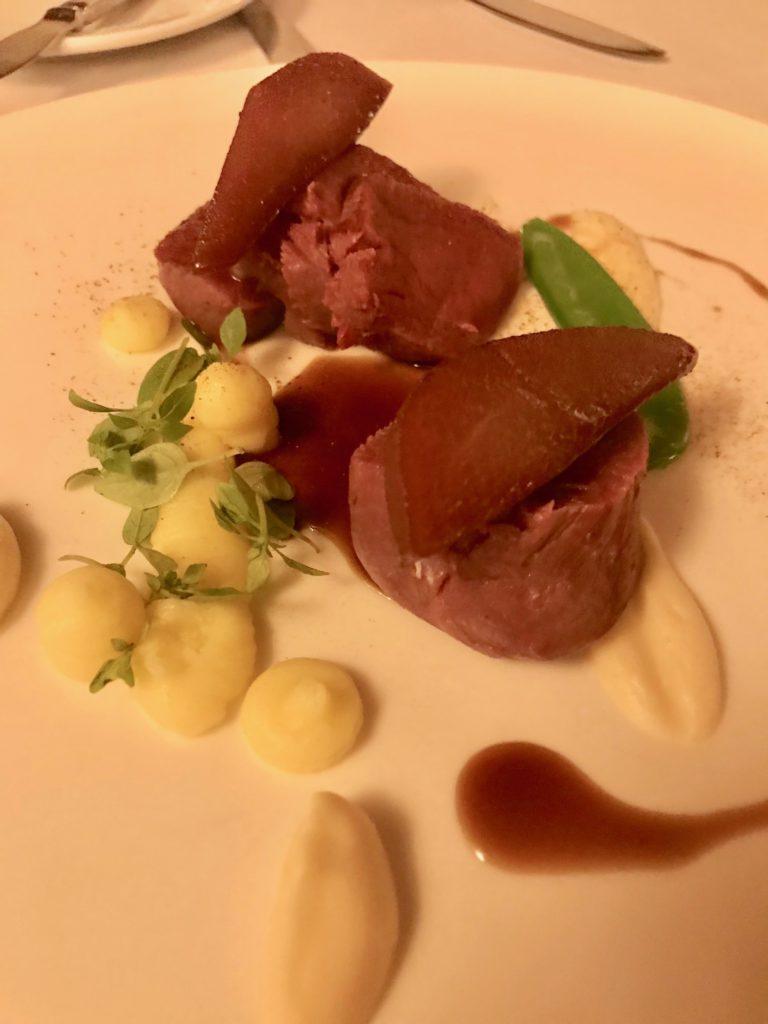 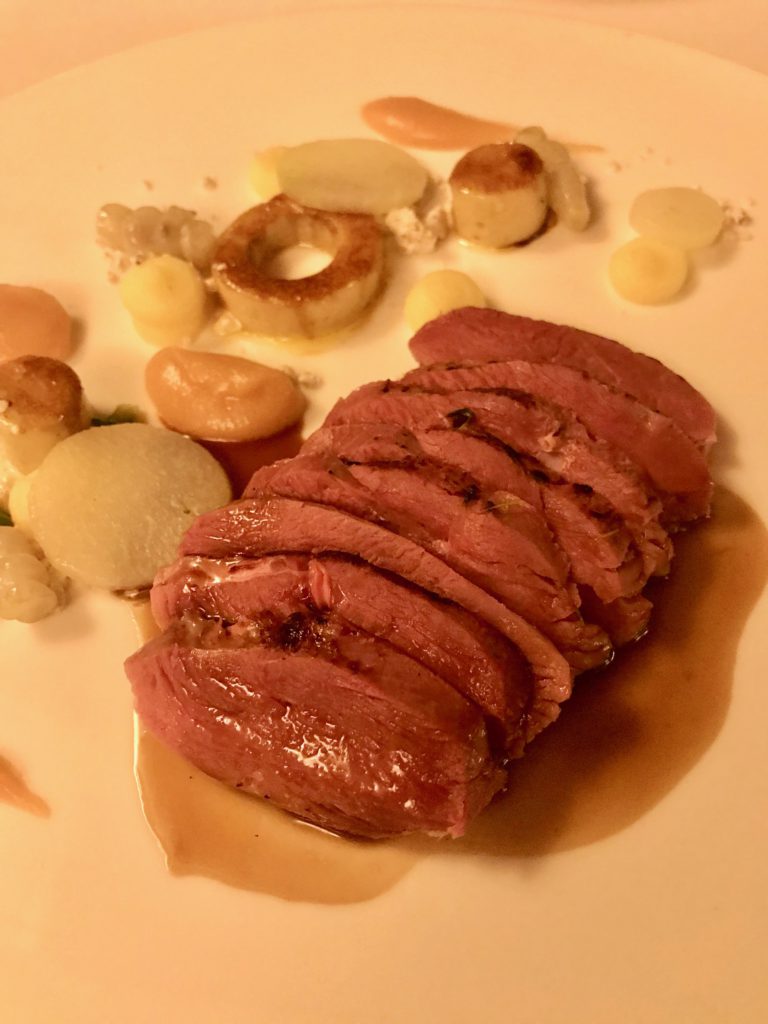 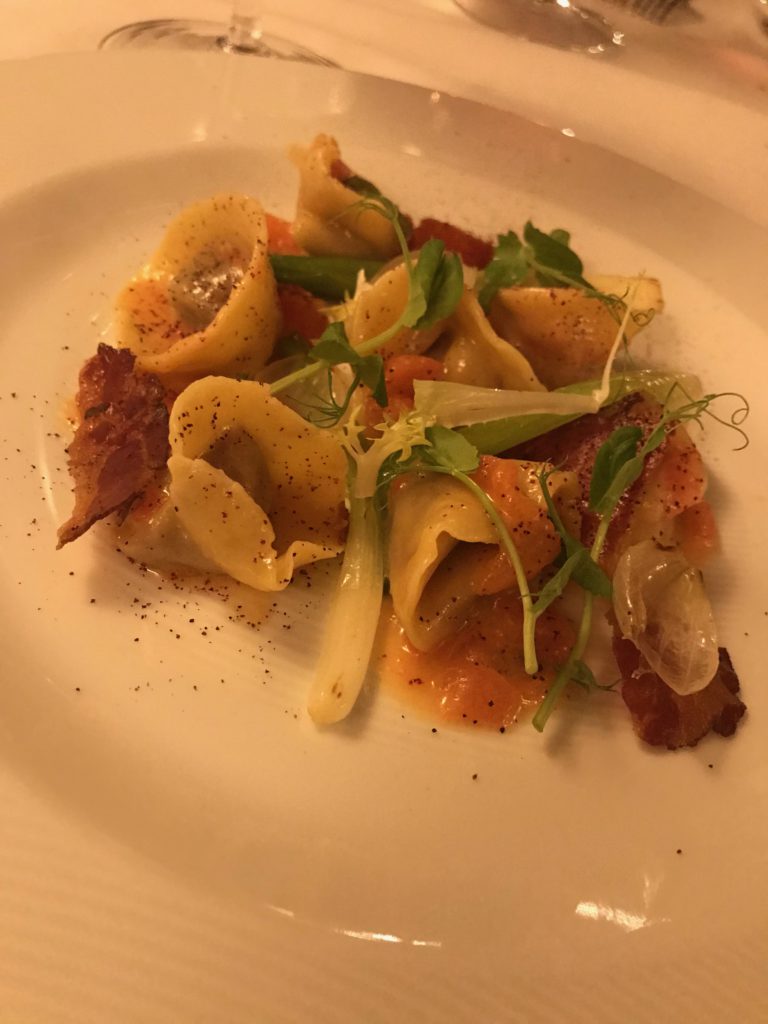 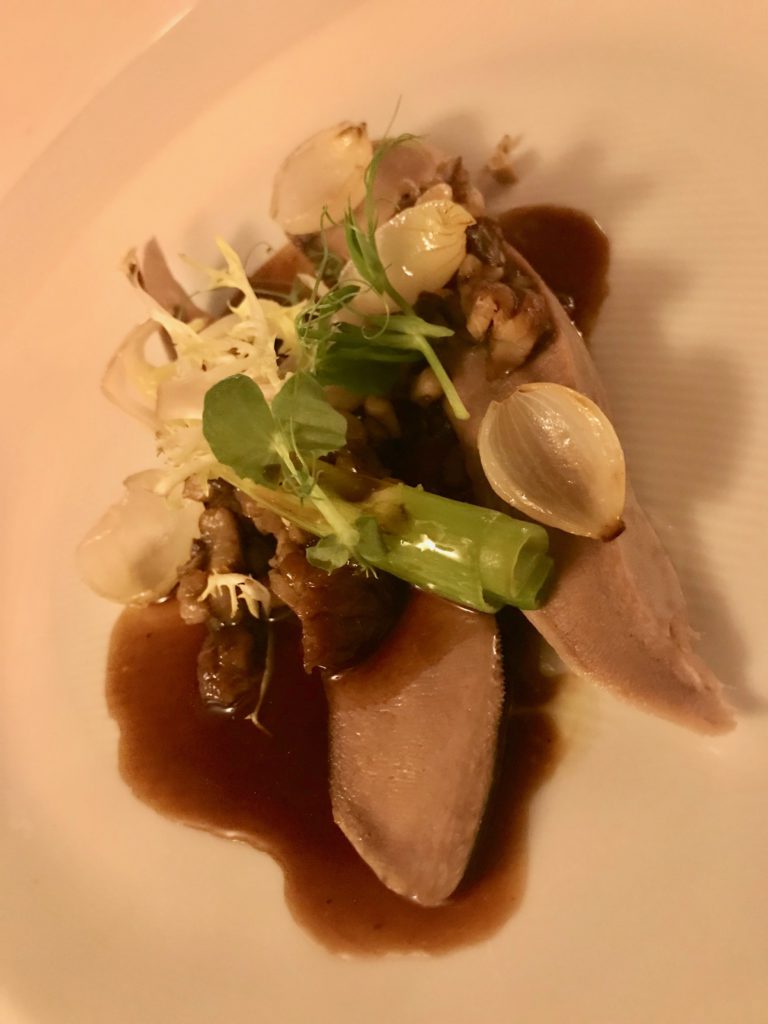 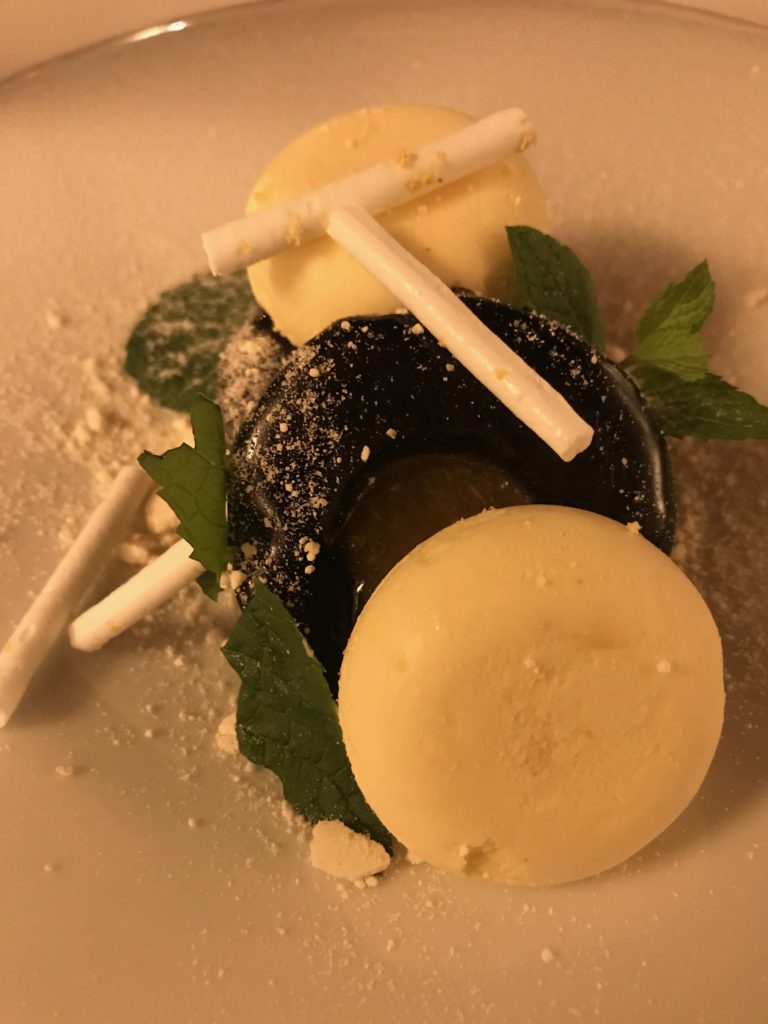 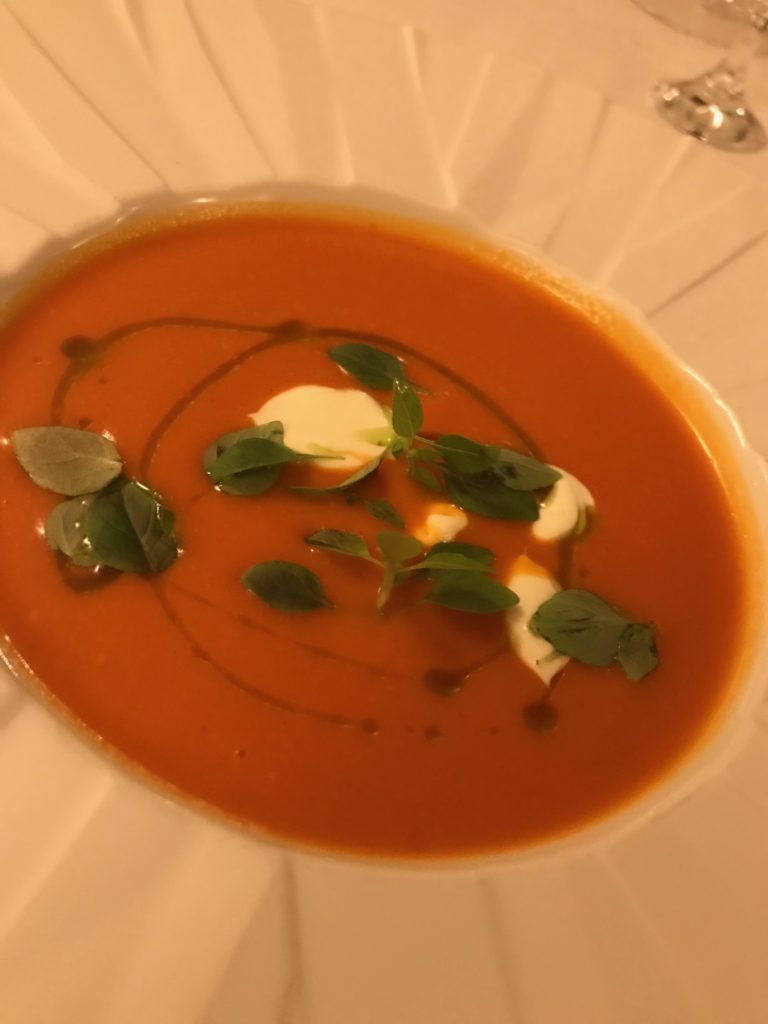 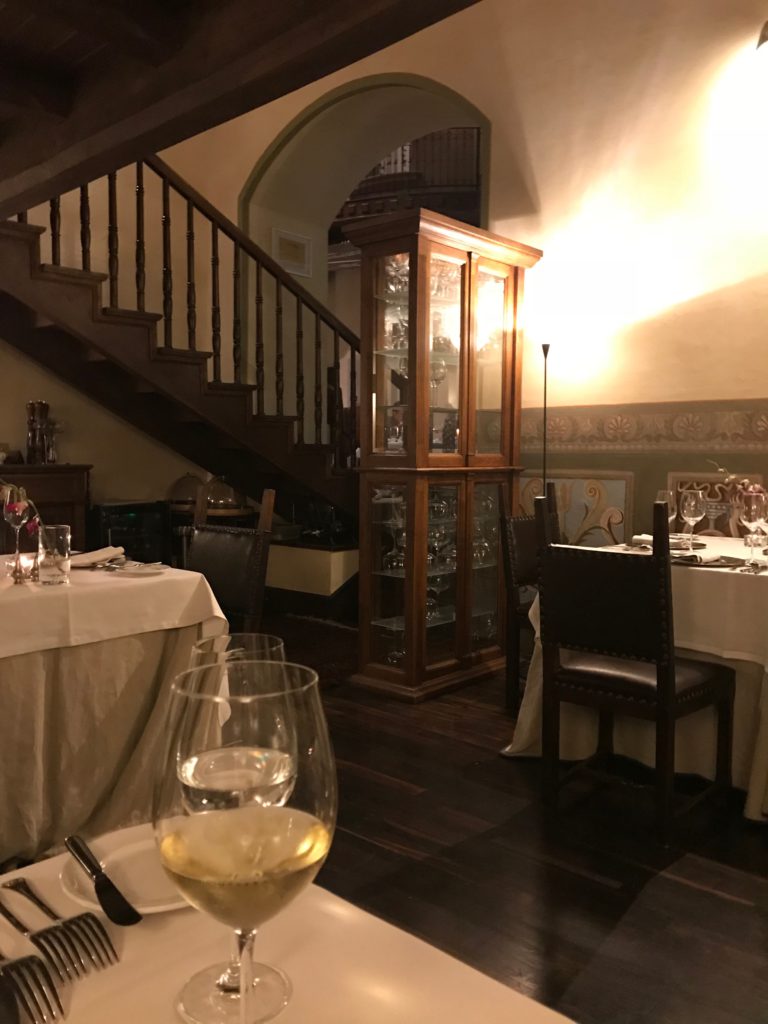 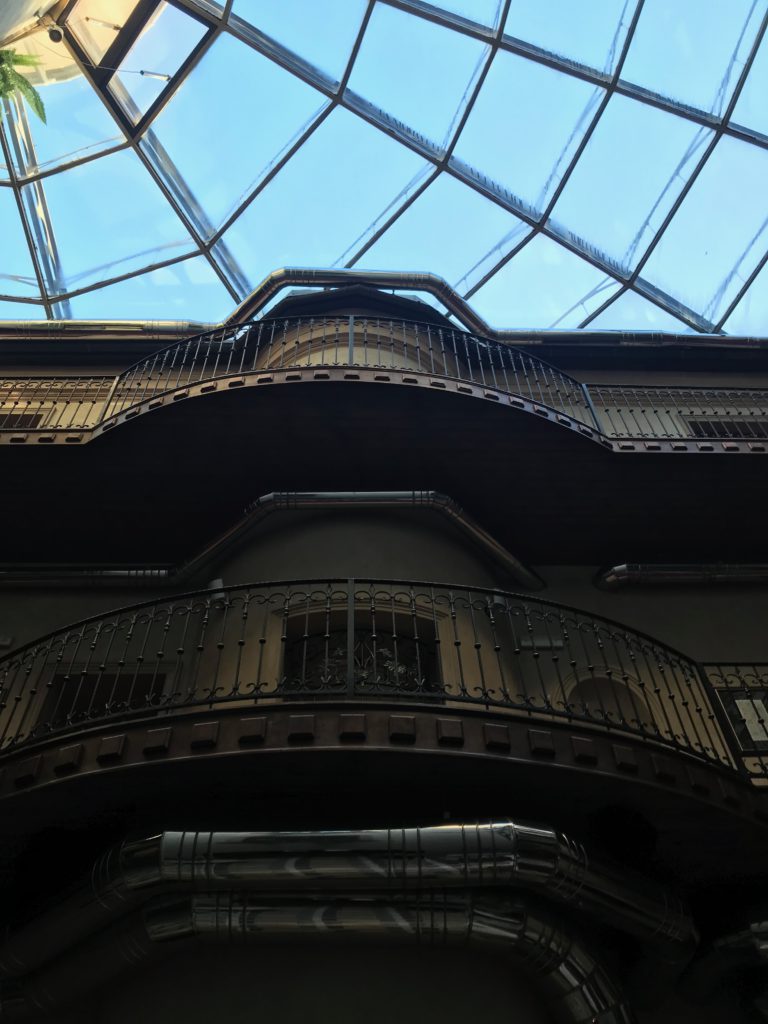 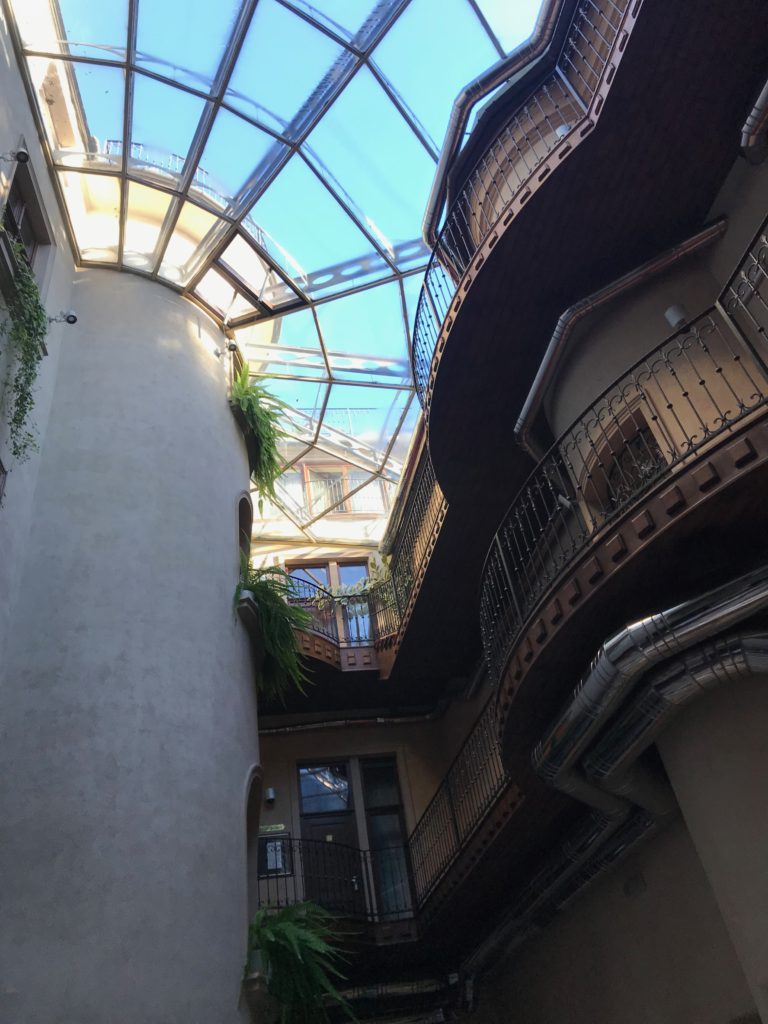 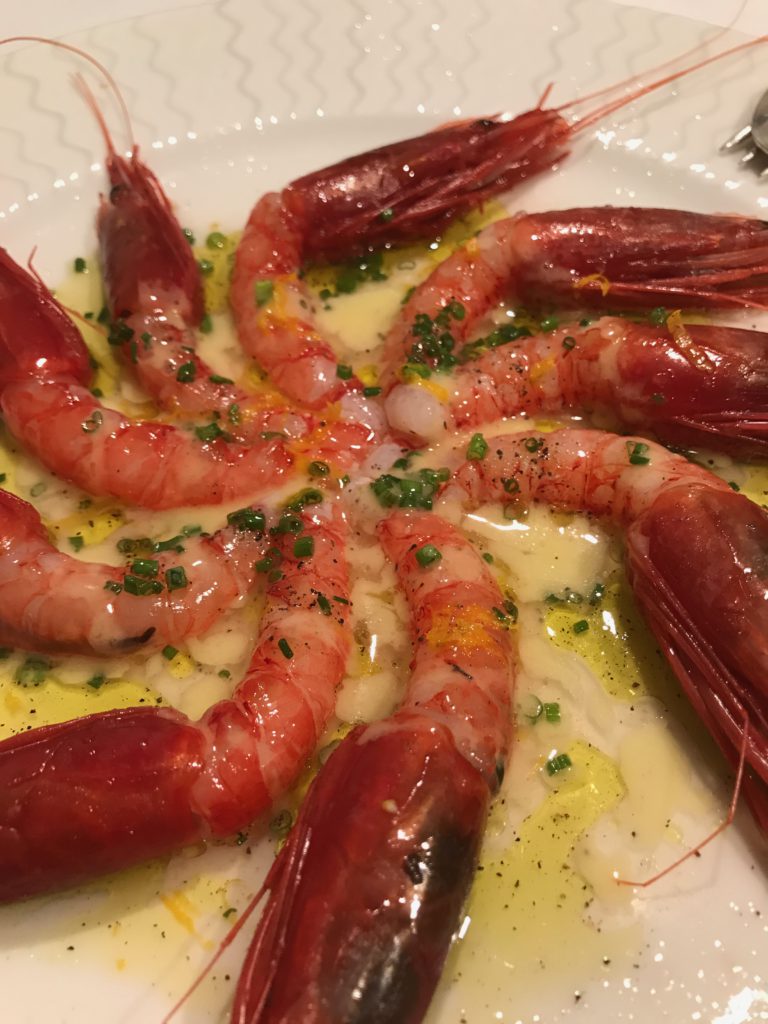 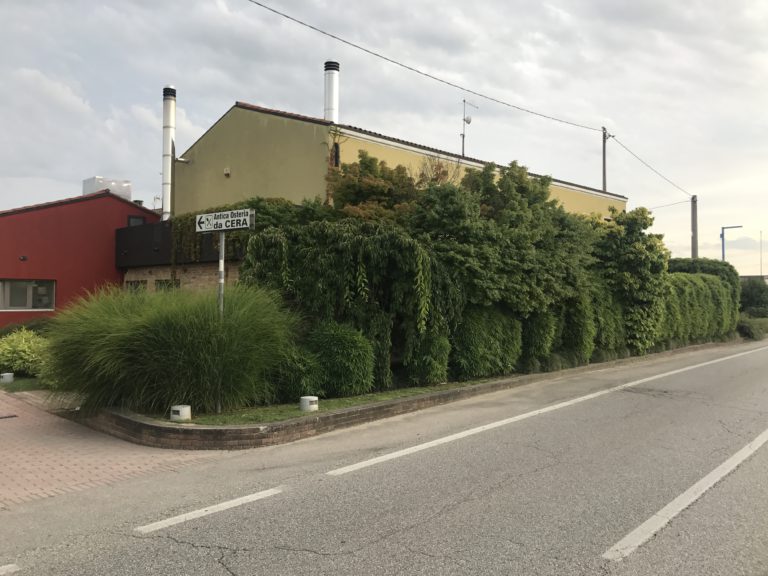