Simple and unpretentious – probably one of the best dinners I’ve had in the last 41 years!

As we were approaching, I started to feel like something was going «wrong»: it was the highway, the exit from it, and then after about 15 meters a turn to a residential street, which ran along the road. It was 20 kilometers away from the city and there was nothing around.

By nothing I don’t mean the sunset view about 500 meters above sea level on the spectacular hills with some drunk grass and pretty cows, but literally the fucking nothingness.

The house. A huge mansion with views to nowhere and a really austere interior. There were plenty of waiters in black, the number of which by the end of the lunch appeared to have increased to the infinity. Just like the number of officials in a bureaucratic paradise. The only difference here is that these guys are running like clockwork.

Expensive? — Indeed. The main courses on the menu start from 70eur, a set is 220eur.

But … for this money you get 12 perfect dishes.

There is no flirting with the client, small talk, and even no complements: they say 12 and that’s it – so we began with the first one. Next to each dish the year it was created in is written. The oldest was created in 1995.

There are no “fuck off” dishes. There’s not a single failure.

It’s useless to try to describe the food. It is an absolutely symphonic action that rages and bubbles at your taste buds like an echo for another half a day.

I was especially struck by the “deconstructed salad” with a couple of pieces of lobster, the rest is LEAVES, as well there were some sauces, about 20 variations of them in drops and capsules, dissolving in the mouth. There’re also several layers of transparent thin jelly, that’s again kind of sauces, but placed a bit away from the leaves – so as not to flood them, stay a little a side, but still do the job. I have not heard such flavour gradients for a long time.

And never have I heard that from the leaves.

Oh yes, it seems to me that such food should be eaten without wine: wine can be distractive. 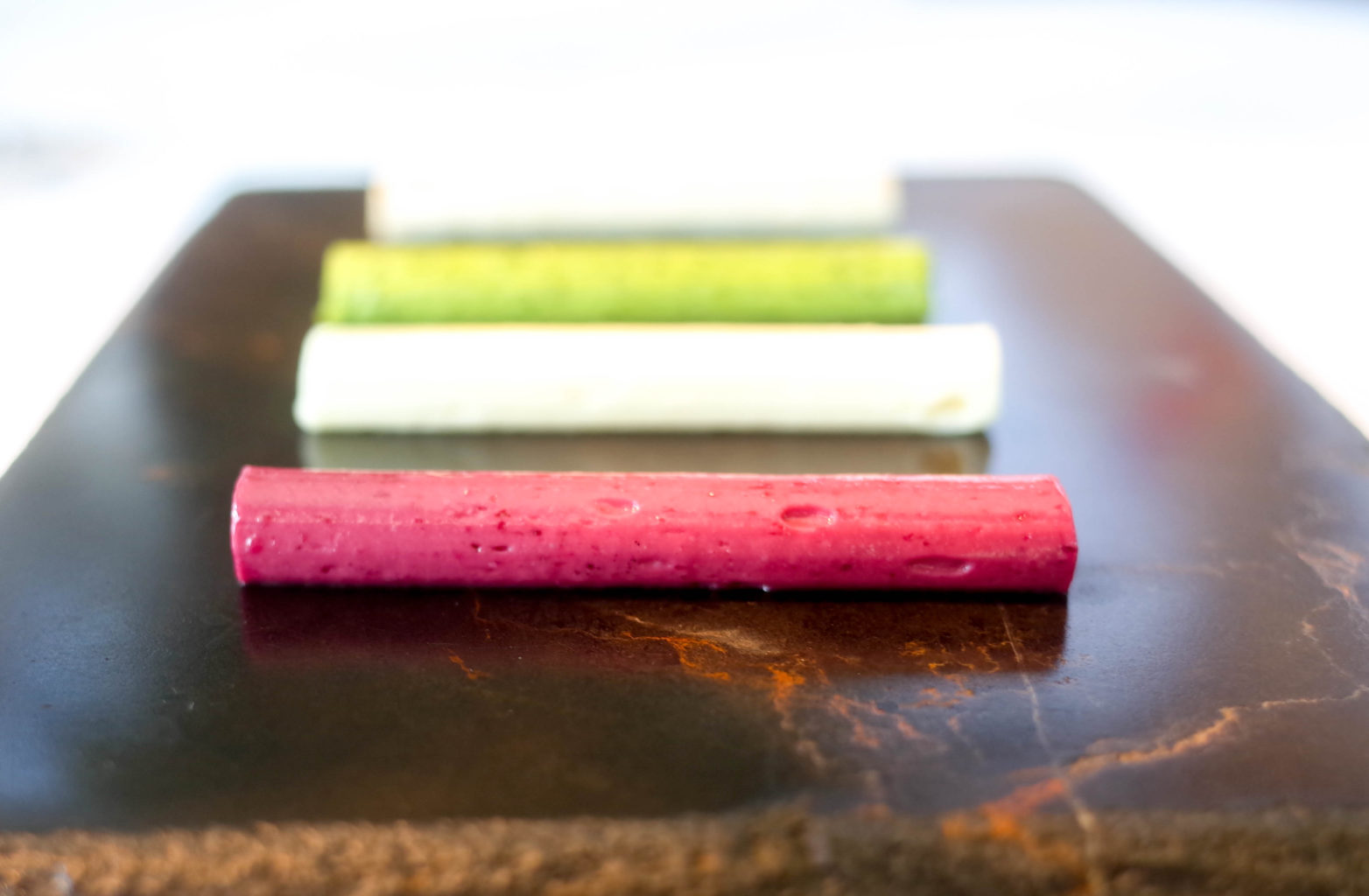 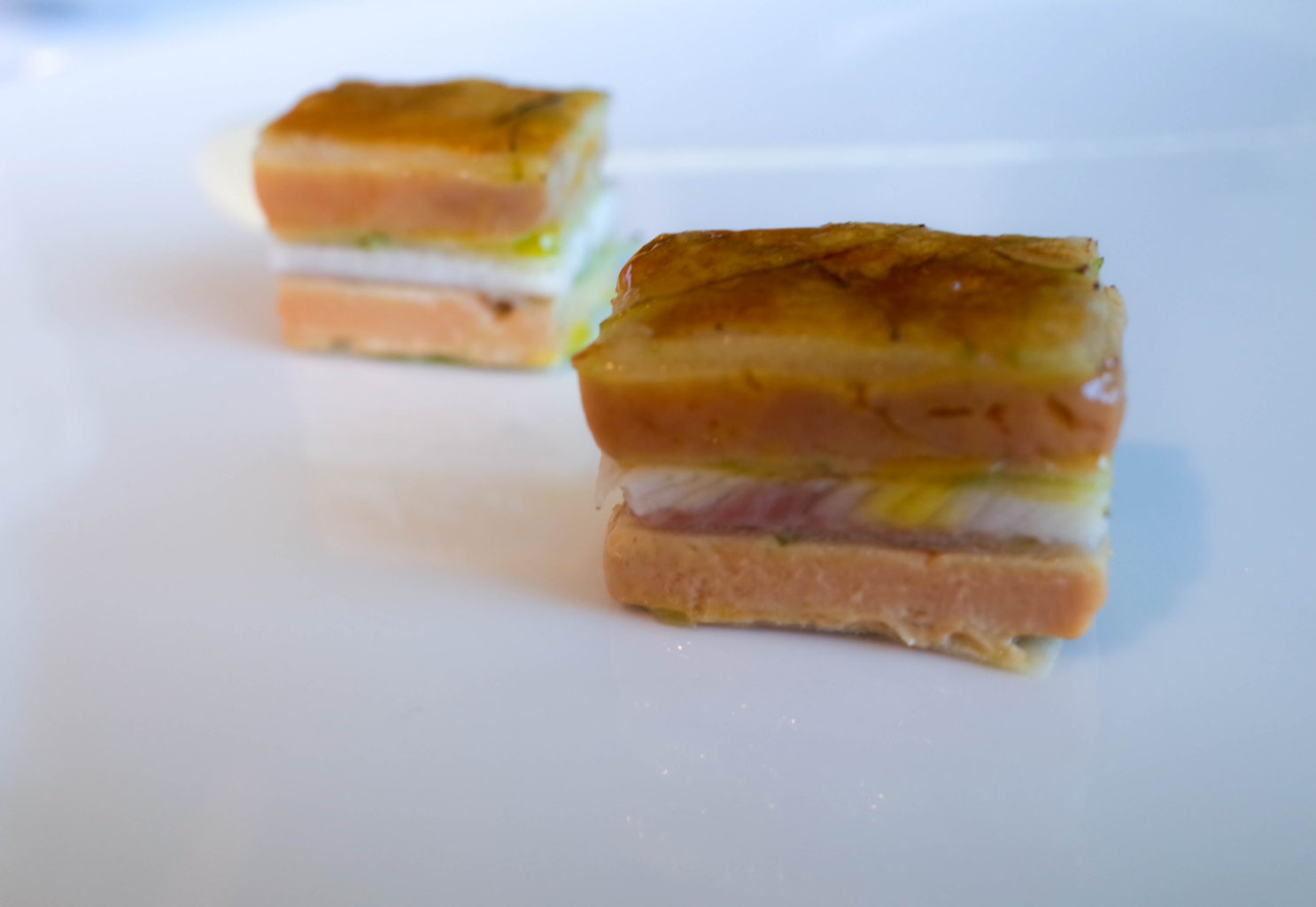 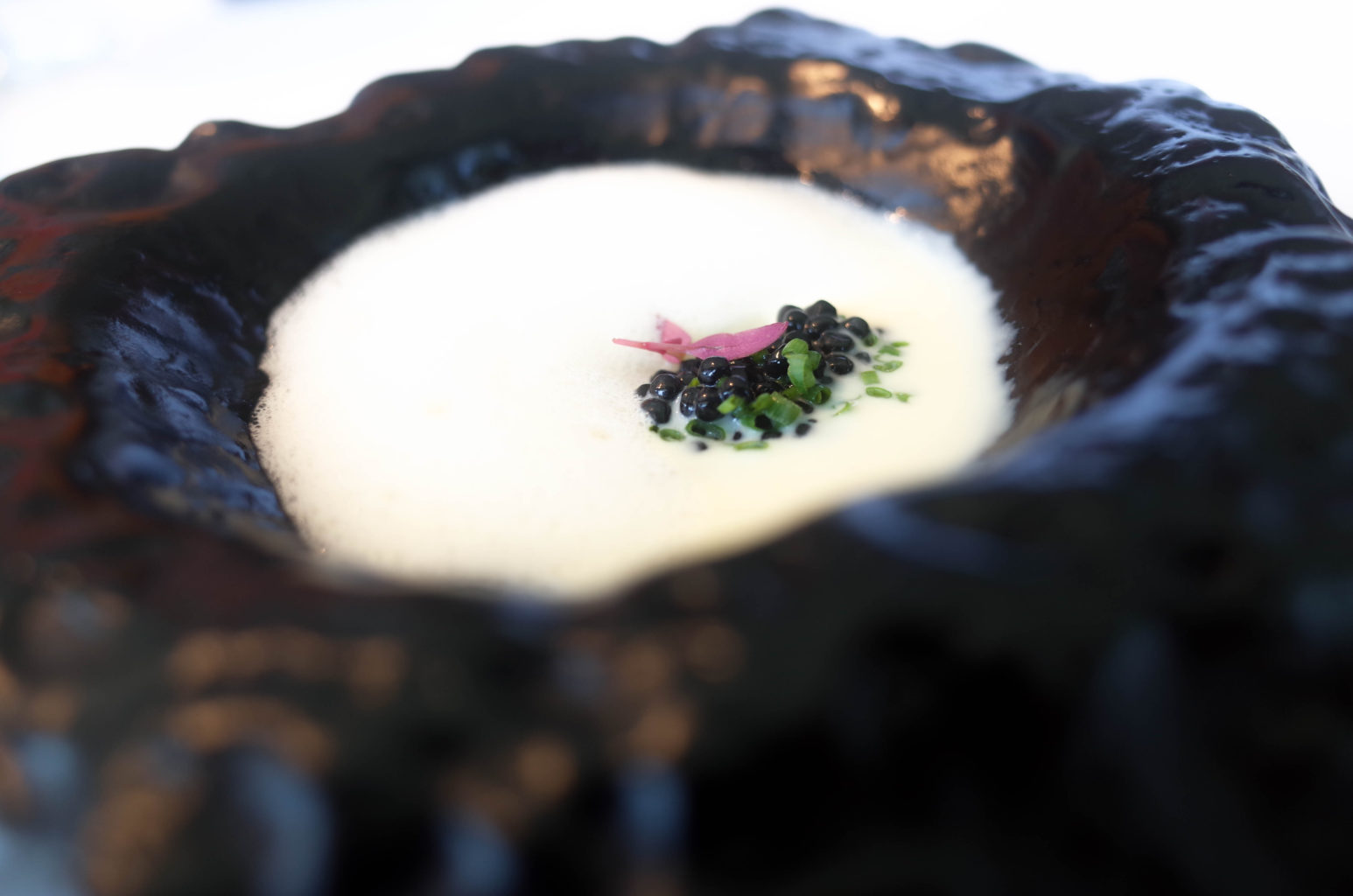 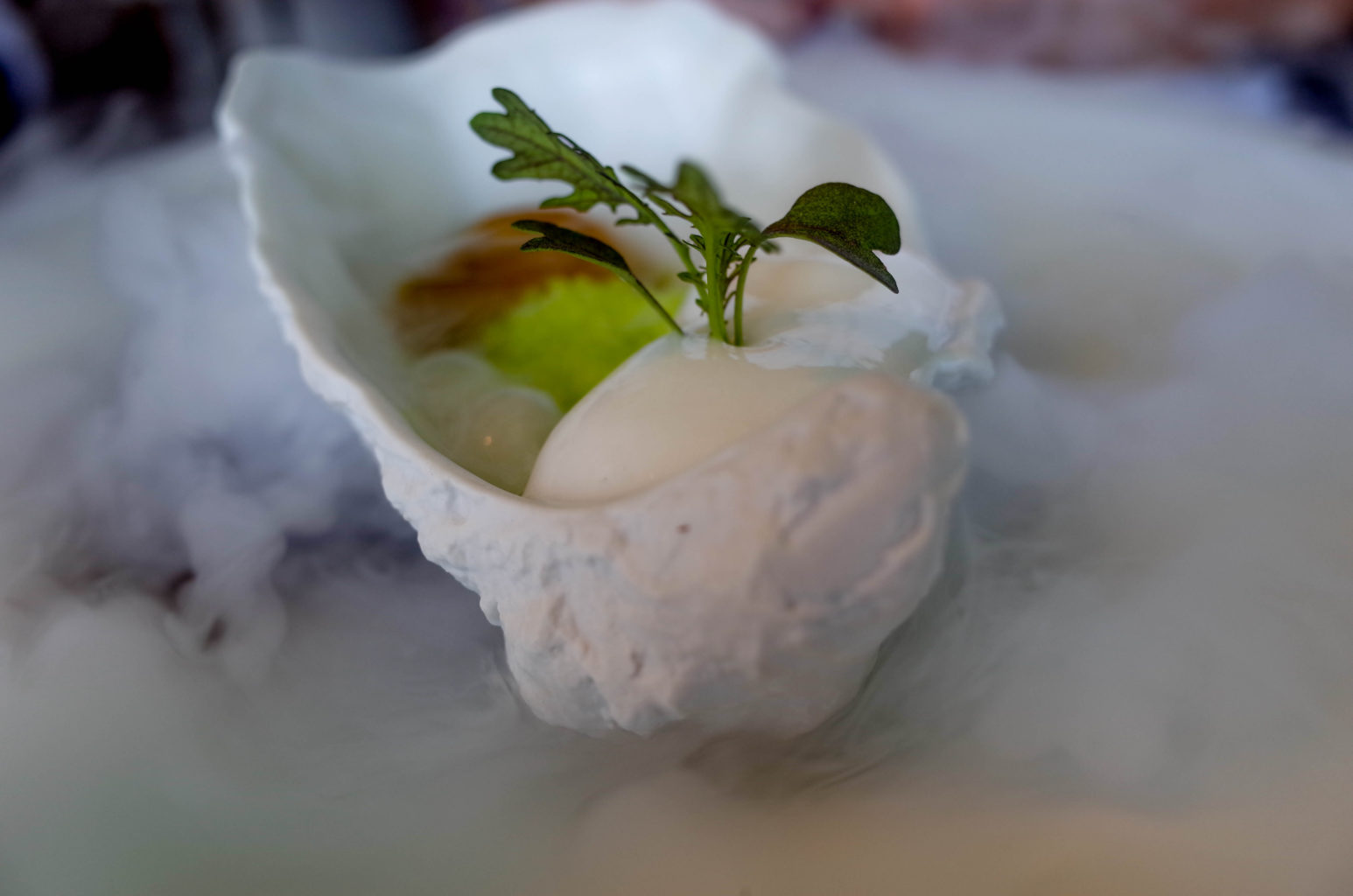 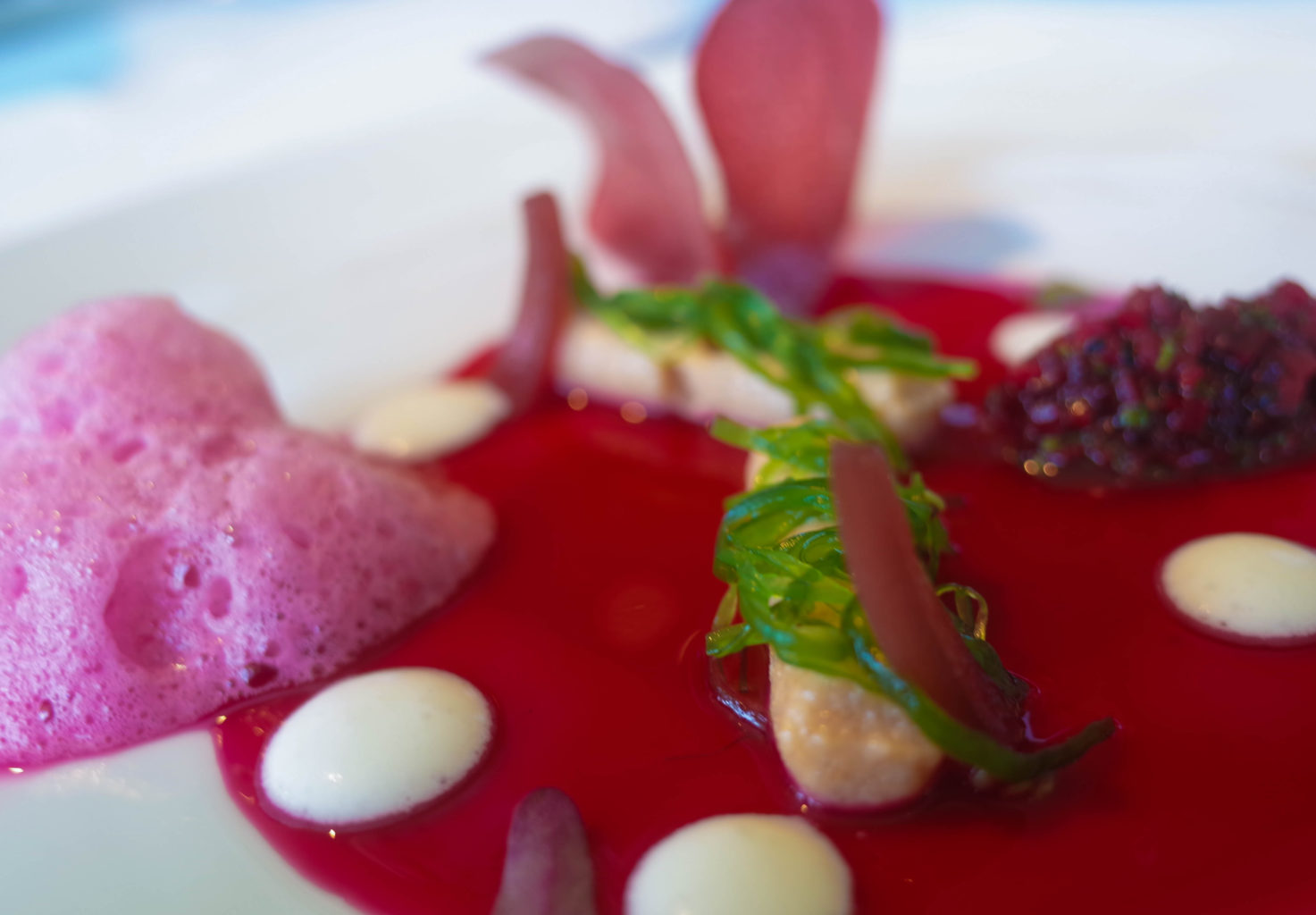 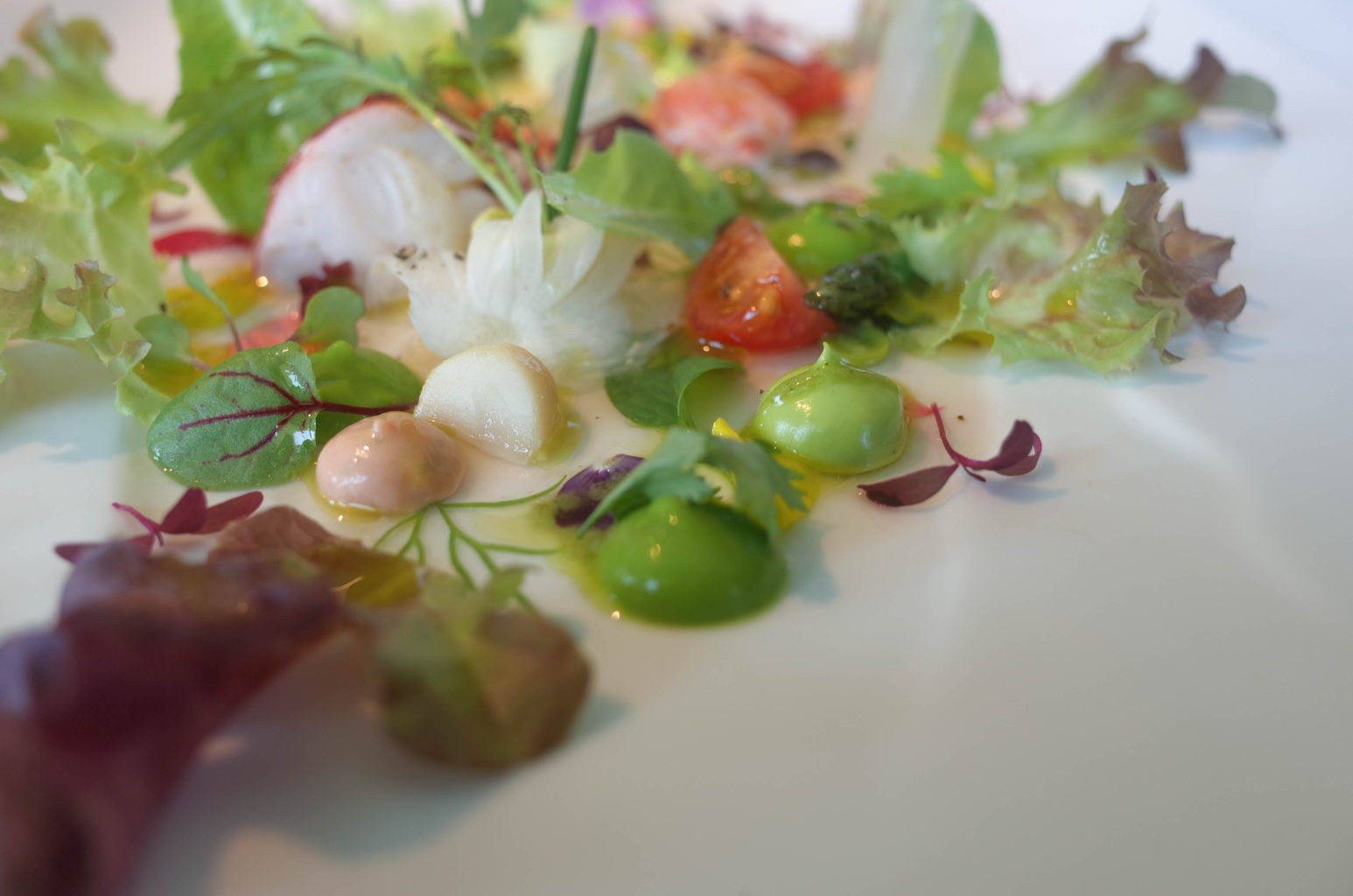 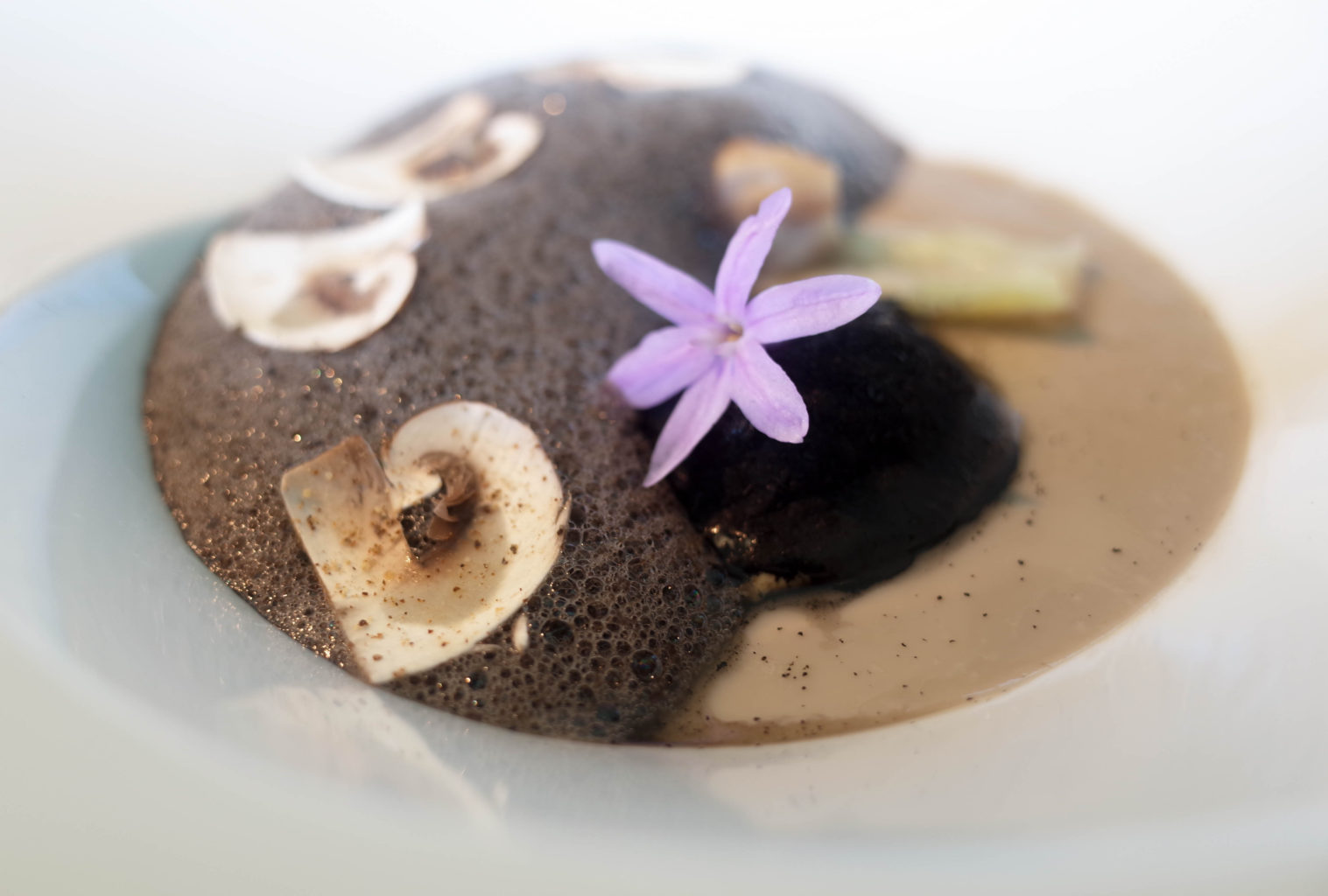 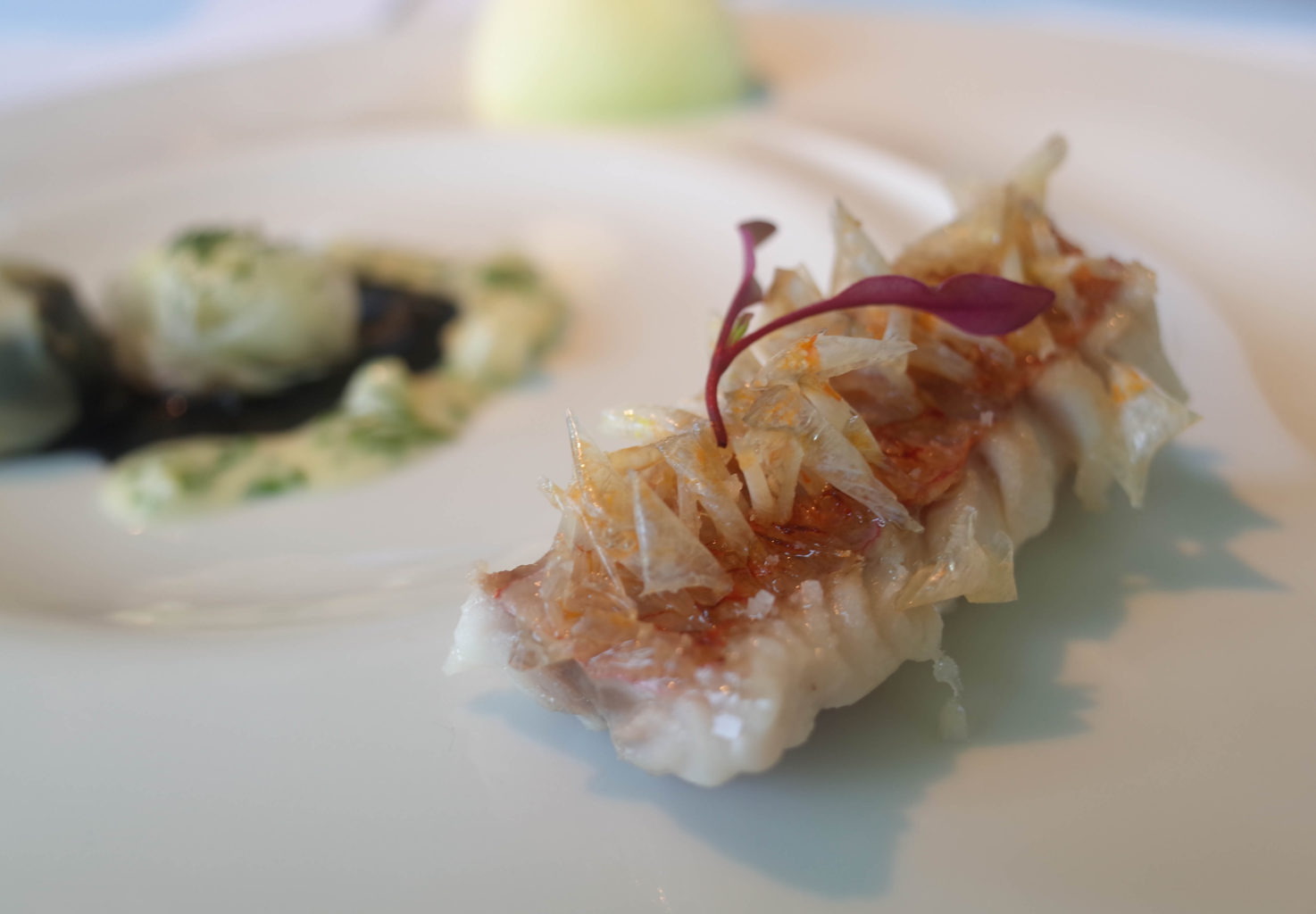 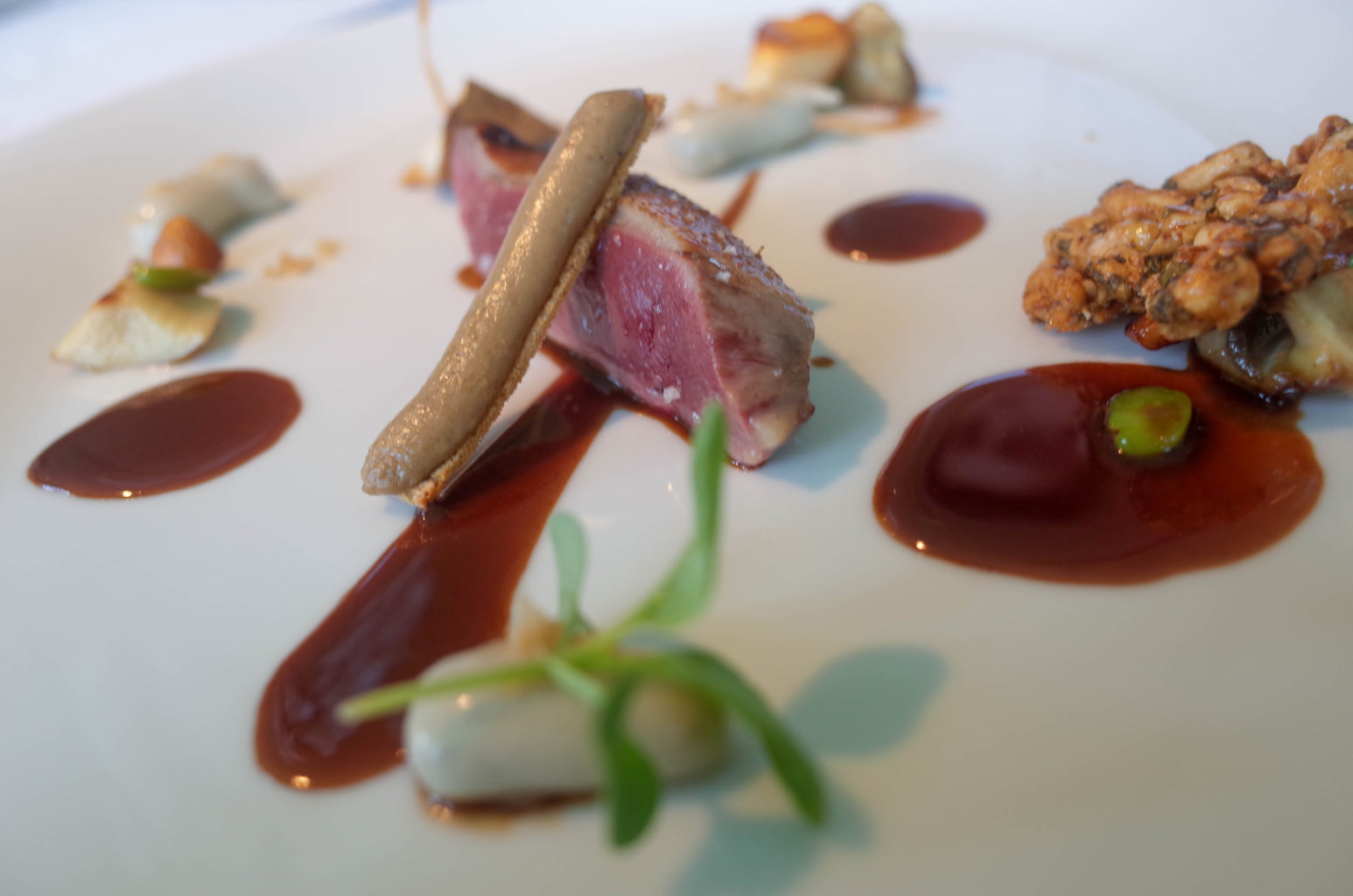 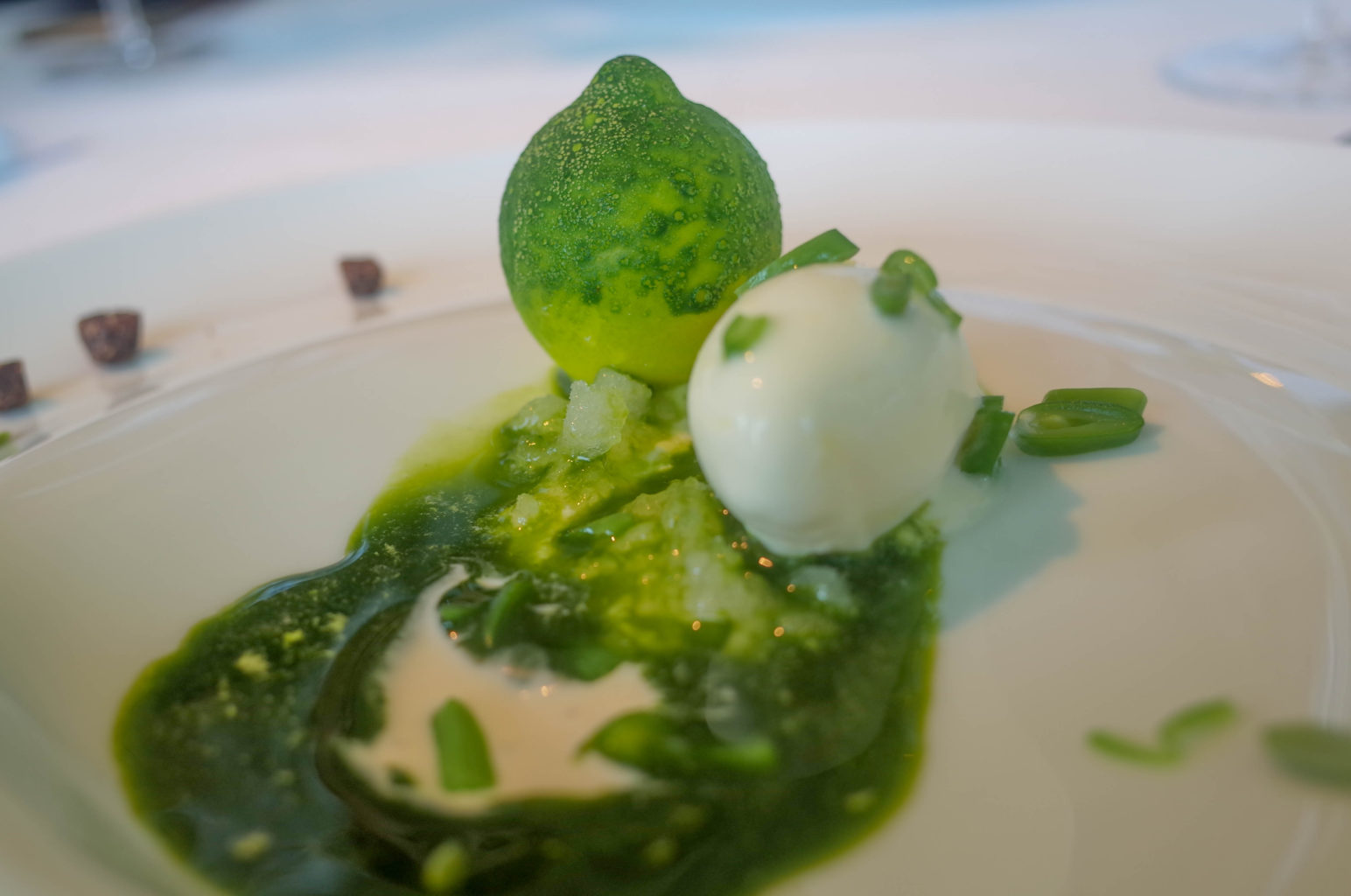 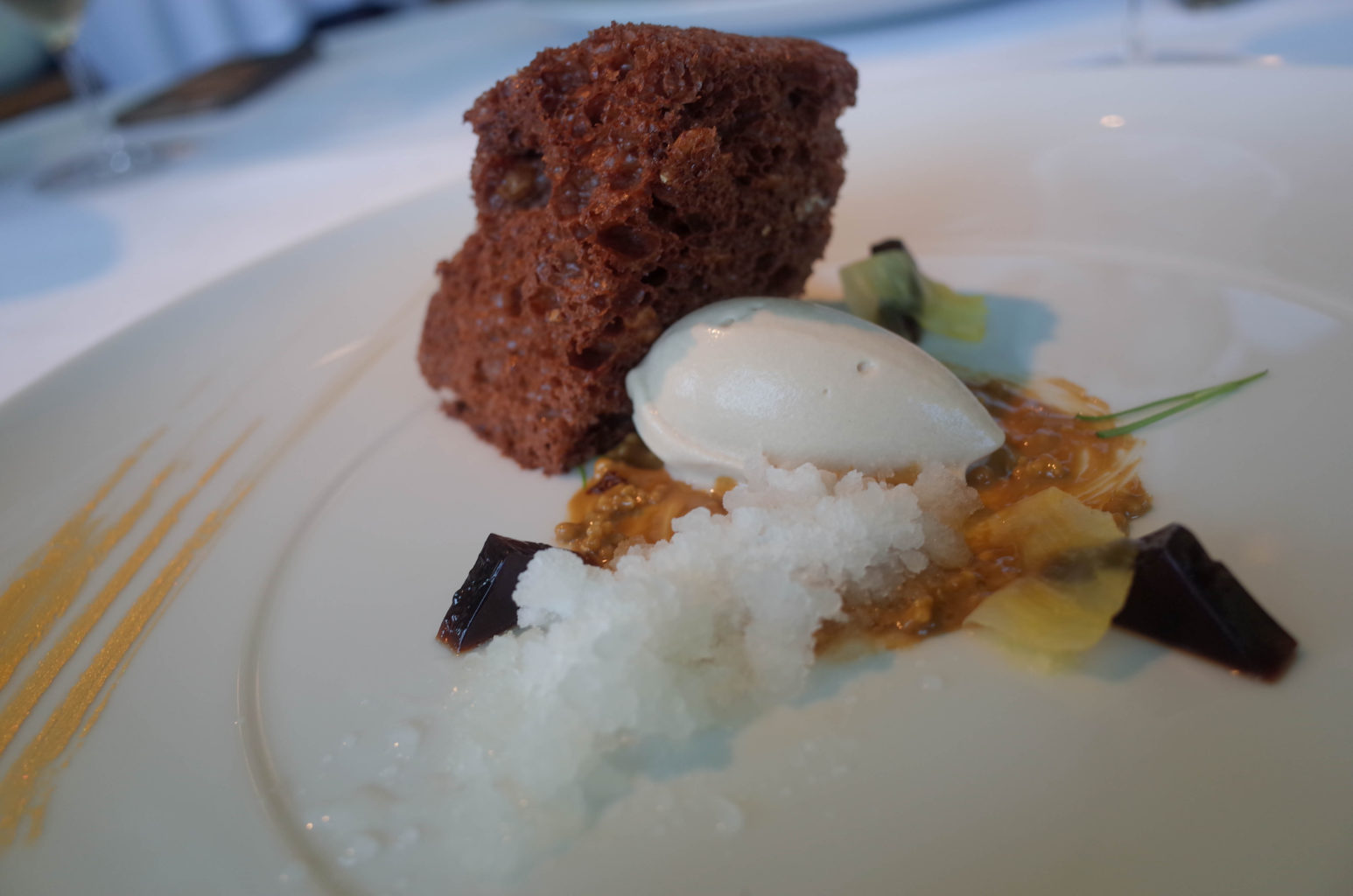 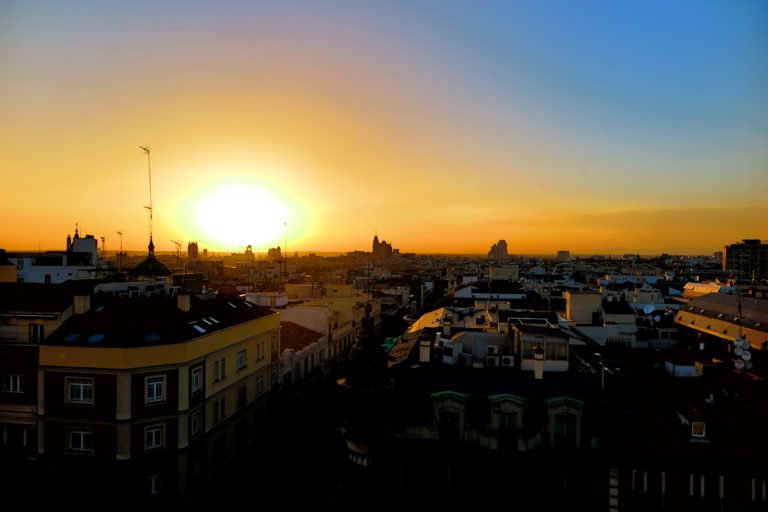 Viridiana: A Rebel in Leather Pants. 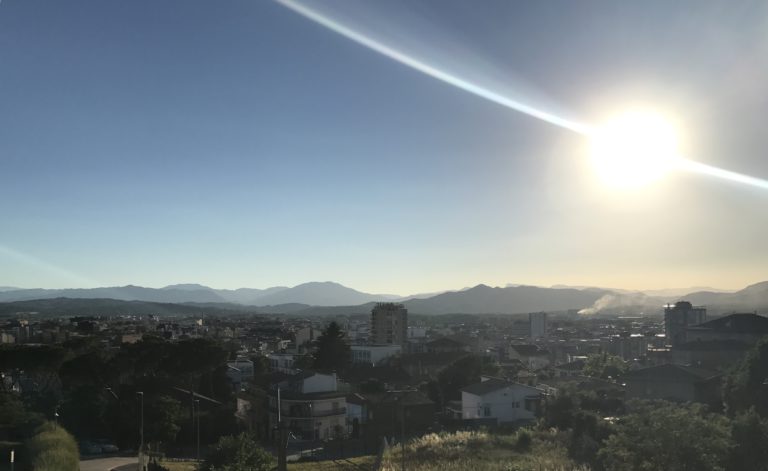 El Celler de Can Roca: a Proposal That You Can’t Reject.