Cremeria Funivia: A Visit to an Ice Cream Parlor That Nearly Resulted in an Orgasm.

“Actually, if you want some normal food at a normal price, you should leave such places as Milano and Venice and come to the non-touristy towns. For instance, here!» gushes our friend Gabovich, who left for red Bologna a year ago.

Talking like that, we landed at the end of a queue, which reminded me of line to Lenin’s mausoleum in the shaggy ‘70s. What is that supposed to mean?

It was raining outside. It was about 15°C  at the most. And people were standing in line FOR ICE CREAM?! In Italy where it is sold by nearly everyone with the exception of the shoe shiners. WTF???

15 minutes later, we entered the shop. As always there were two tables, but besides that they had a huge ice cream laboratory – I can’t find other words for it. Tipico speciale esculsivo. Shovel, shovel, shovel. In Italy, they kill for the scoops. Chinese and Arabs have the scoops. Hard ice cream – a curse, a fake and absurd! The real one is only from Cremeria (cream is the only name for it) Funivia (this means funicular). It is almost a non-cold substance, which ends traitorously fast in your cup, so people take it away in boxes.

You see only local people in line. Outside, despite rain and cold, with only one purpose, to get boxes of ice cream from sparkling nickel jugs and glass flasks. Additionally, they are after ice cream cakes and that goddamn thing – how is it even possible? Pear sorbet! Some of them also get sandwiches, scoops in a bun!!! What a carbohydrate knockout?!!!

Lump together all the Italian gastronomic names and you still get less flavors than there’s on this shelf, which reminds me of an operation room or a boutique counter.

Prickly white light whips up cassatas, sicilianis, amaretto, delightful pink grapefruits and all other limone, just like a part of that fantastic Amalfi giant. It literally falls into pieces in the mouth, makes you hide and doesn’t let you leave the store, because you understand that now for the first time in your life you’ll do it six times in a row and you wouldn’t be able to stop. Six times nonstop you’d order and devour this damned drug, and you’ll become its fan, you will preach it, you will lead crowds to this immoral dissolute dealer.

«Listen. Put your hands down. Take it easy. Stop guzzling! And get away from the stall at last!» my husband said.

And so, it was kind of like this that we visited the ice cream parlor in Bologna.

Assuming this is referring to temperature it would help to know more info.  OR you could say “it was no more than 60°F” 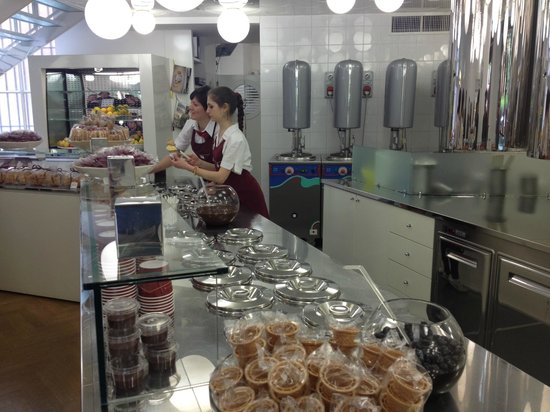 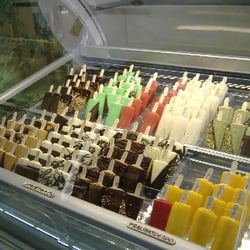 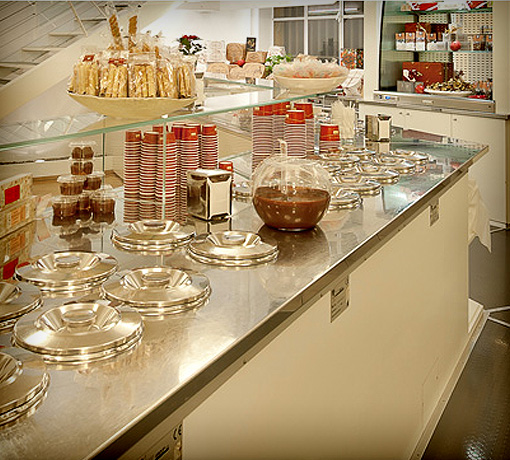 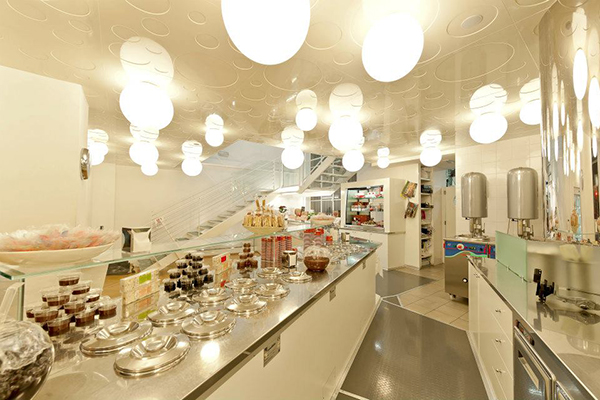 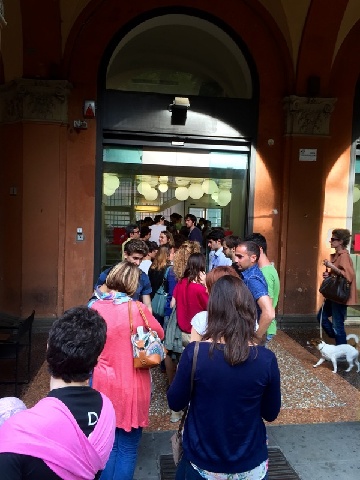 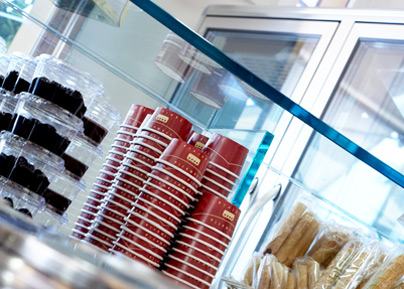 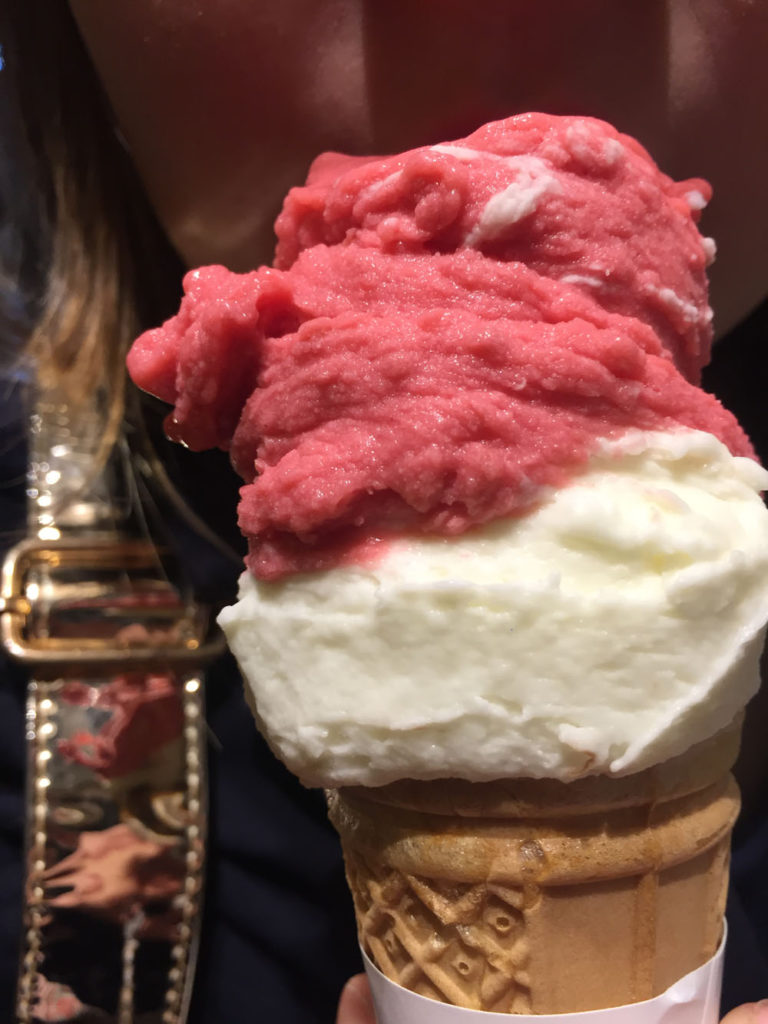 Gelateria La Romana: We Were Visiting Every Day and We Want More. 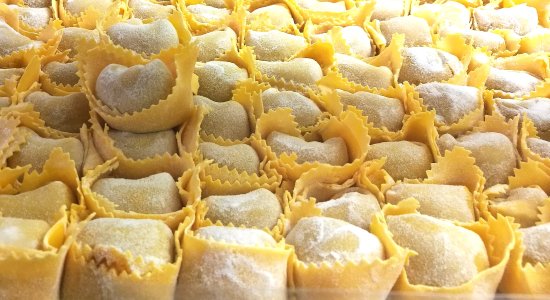