As though I visited my Chinese grandmother (if I had one). They are very welcoming, the portions are huge and they are also eager to give you some takeaway food.

Moreover, administrator Anna, when asked on phone if parking was available, answered affirmatively only after having checked personally that indeed there was a place (she’s really a nice girl). The owner of the restaurant, mister He, came to talk to me to make sure that I enjoyed everything. According to Anna, he is almost always at his restaurant monitoring the process and communicating with guests.

The cuisine (evidently, Sichuan) is excellent. Spicy, not too much. The spiciest dishes in the menu are marked with one, two or three peppers.

Five qualified cooks, brought here from Sichuan province by mister He, are working in the kitchen. Spices are also brought directly from China.

The only weak point of the restaurant (for me) is that it is located in St. Petersburg. In Moscow I know no such authentic places, which would be set up by a Chinese, with Chinese cooks and spices, and, mostly important, with Chinese visitors (the fact that speaks for itself).

In general, the restaurant is quite democratic, without any kitsch and heavy luxury interior, which definitely adds to the atmosphere of Chinese realism.

Pork ears are awesome. I had one huge portion in place, another I’ve taken away to Moscow and it was enough for the whole family.

I want a similar restaurant in Moscow! 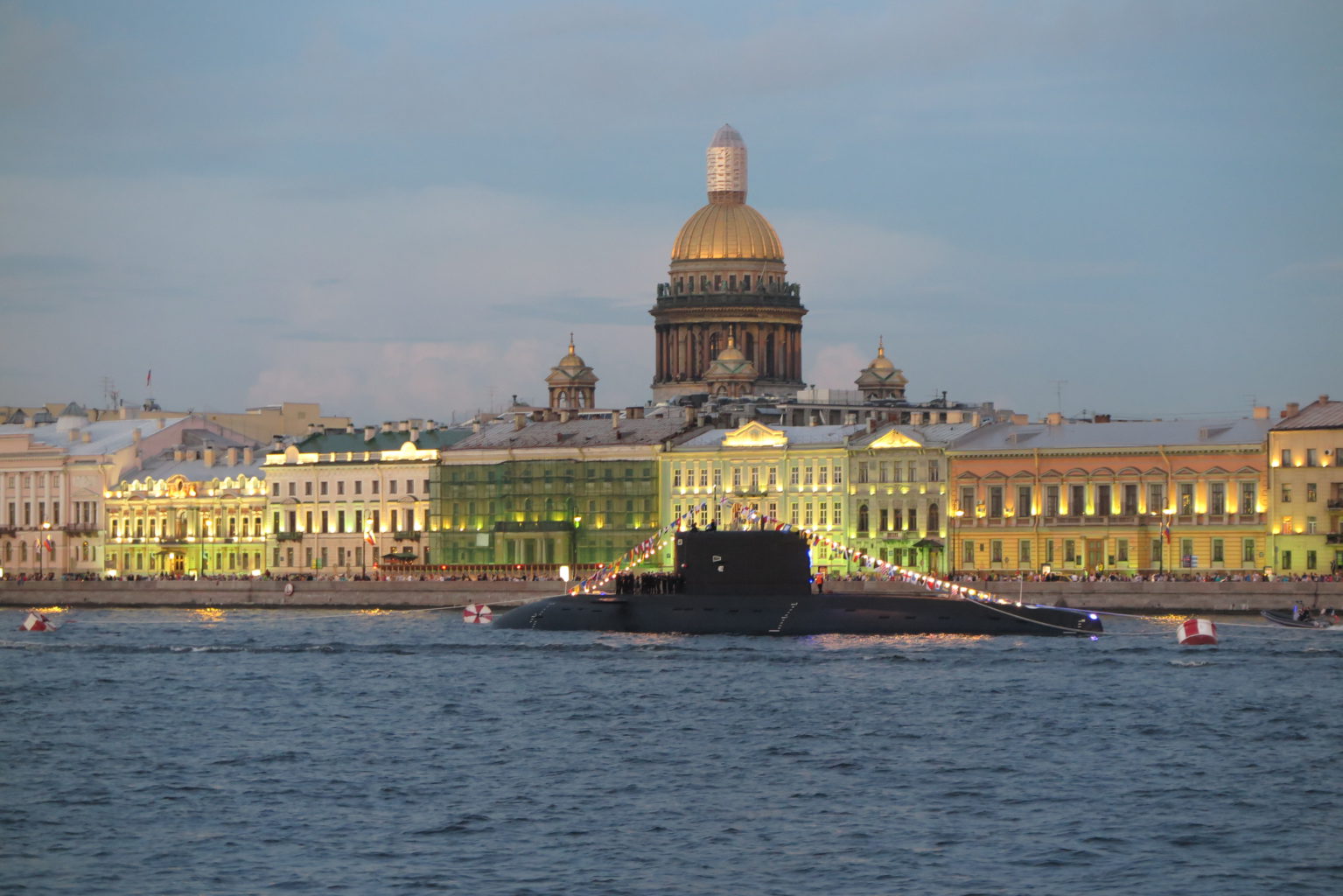 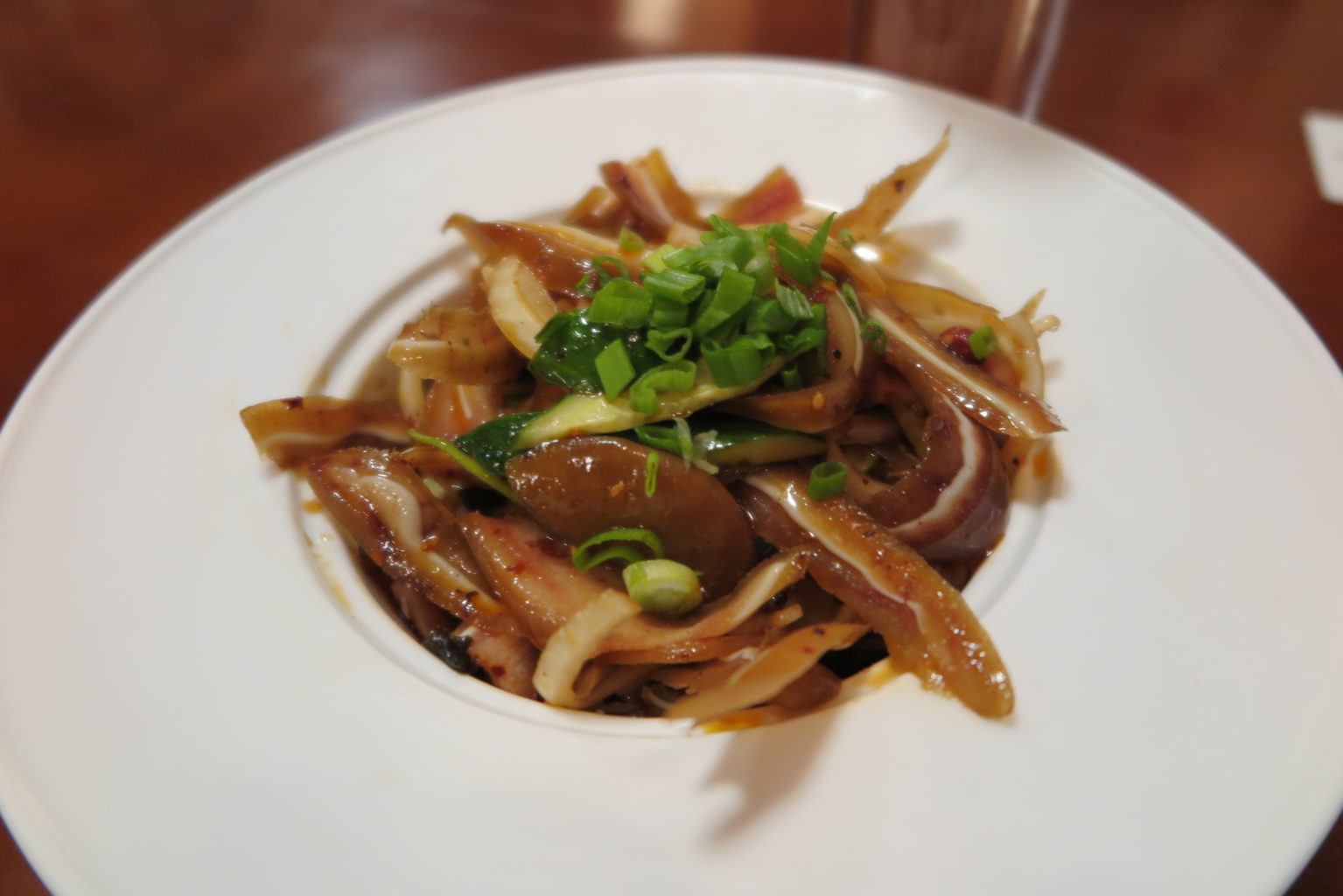 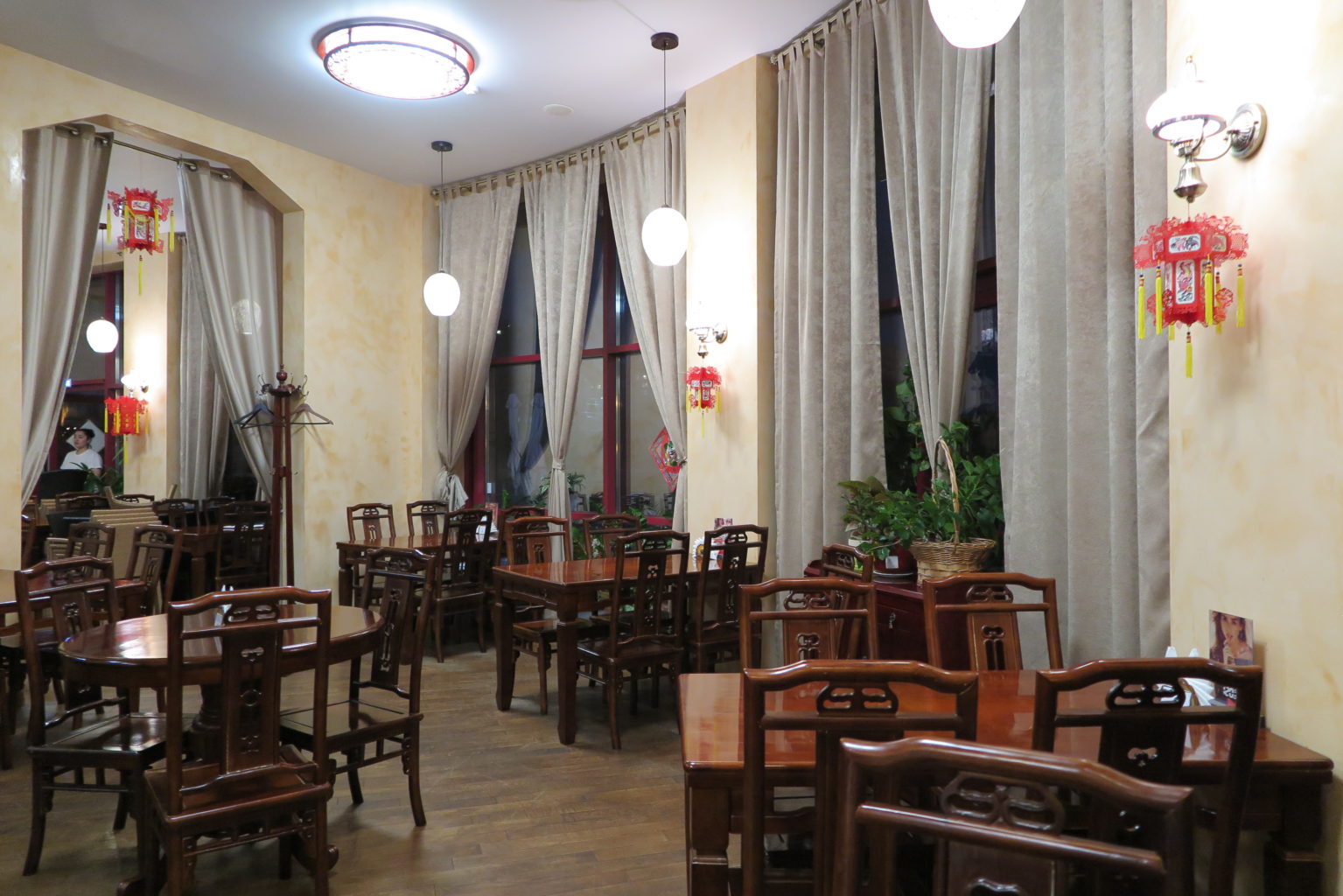 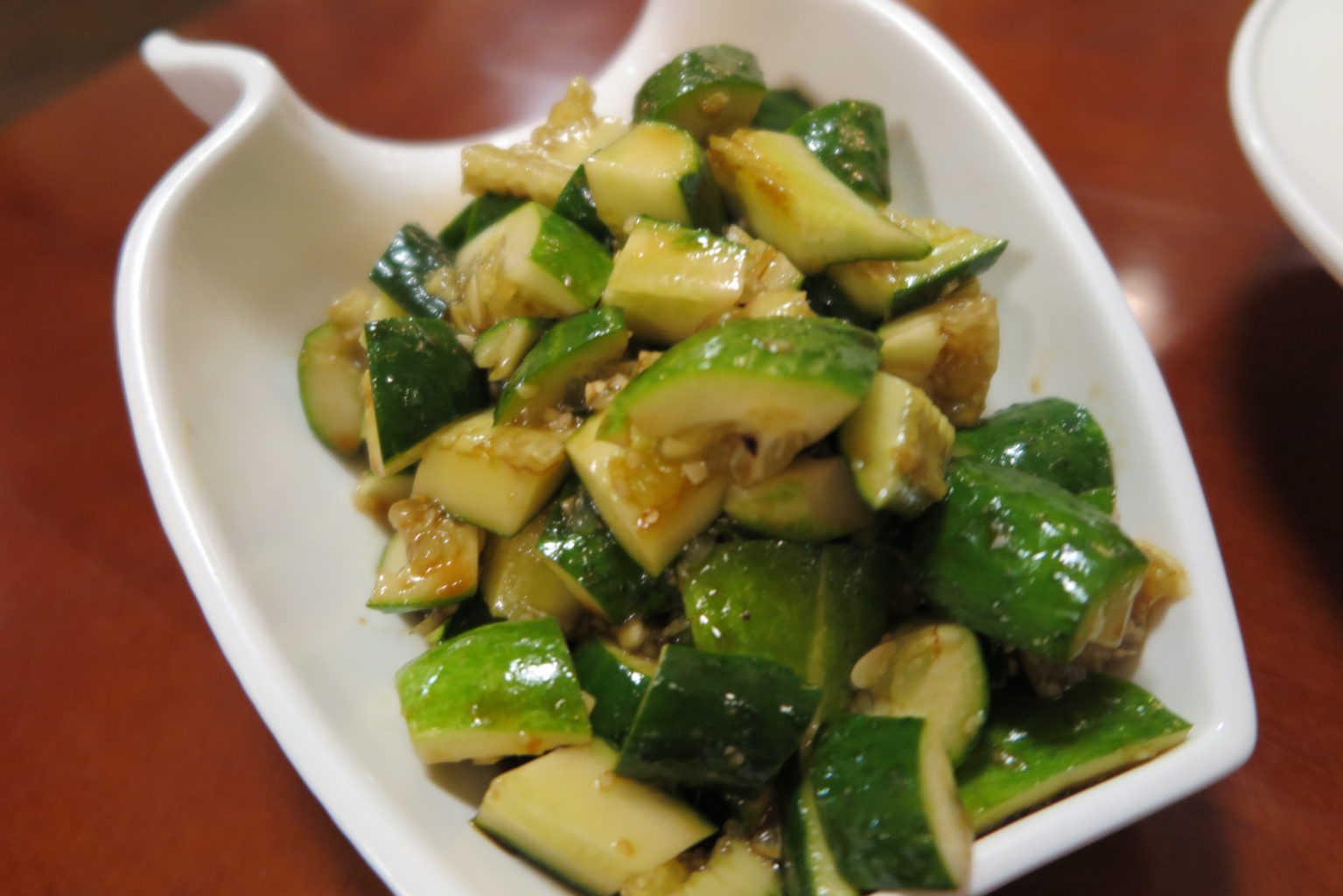 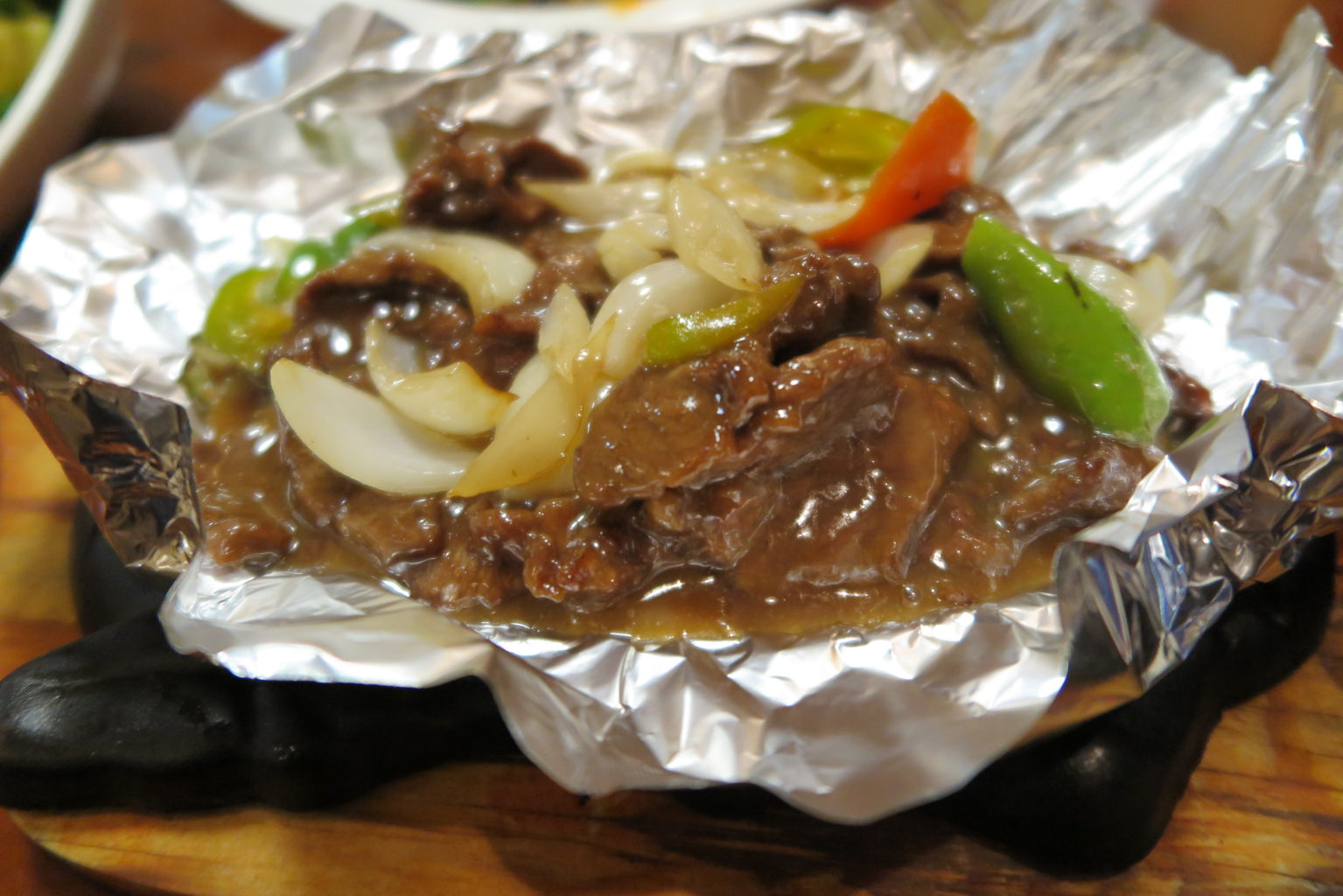 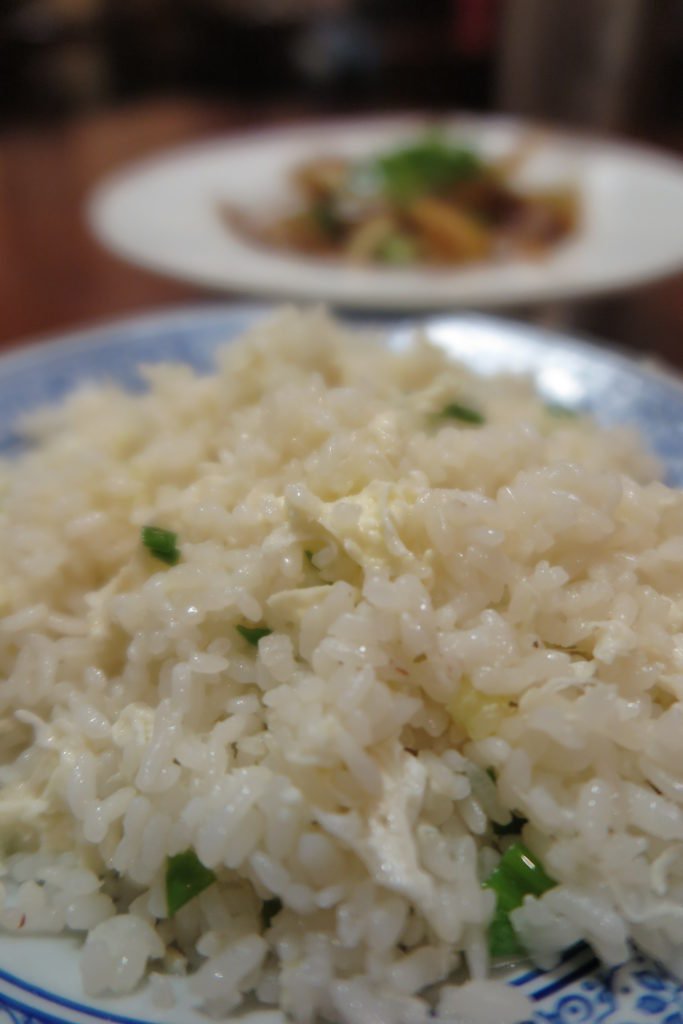 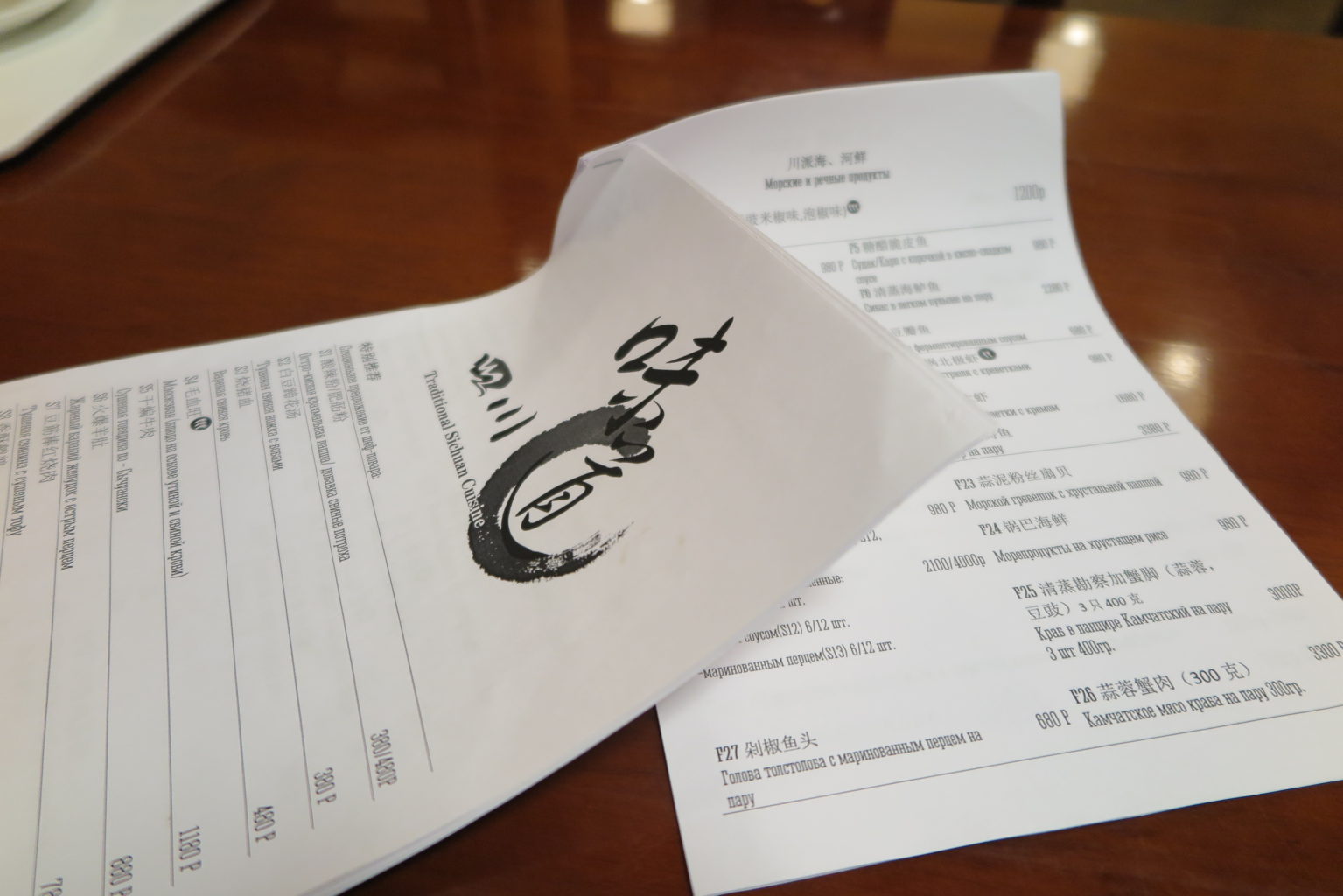 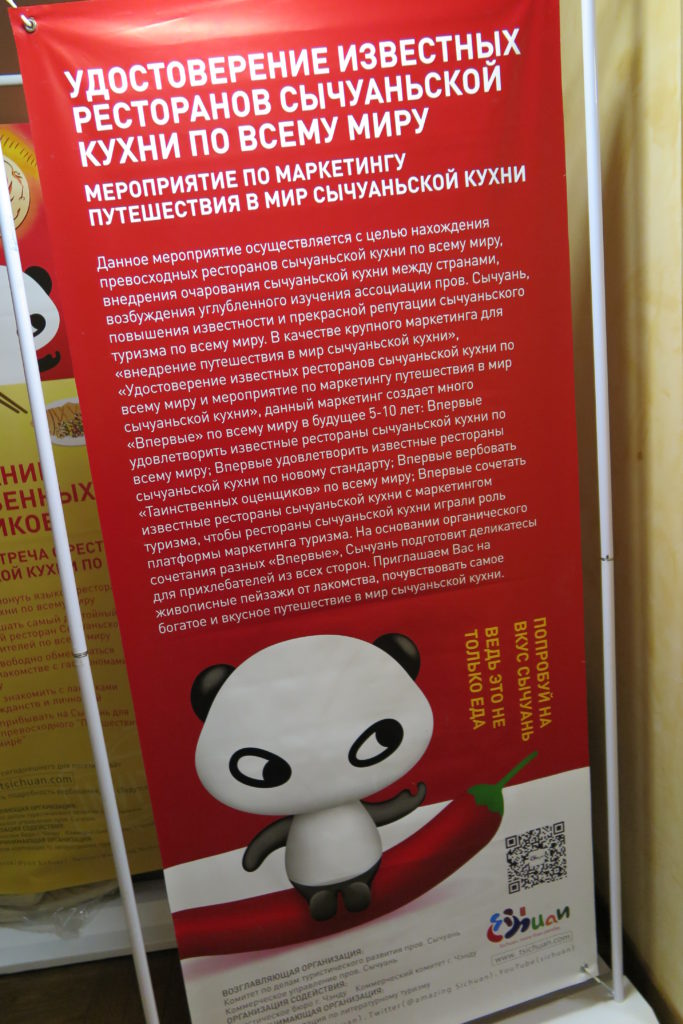 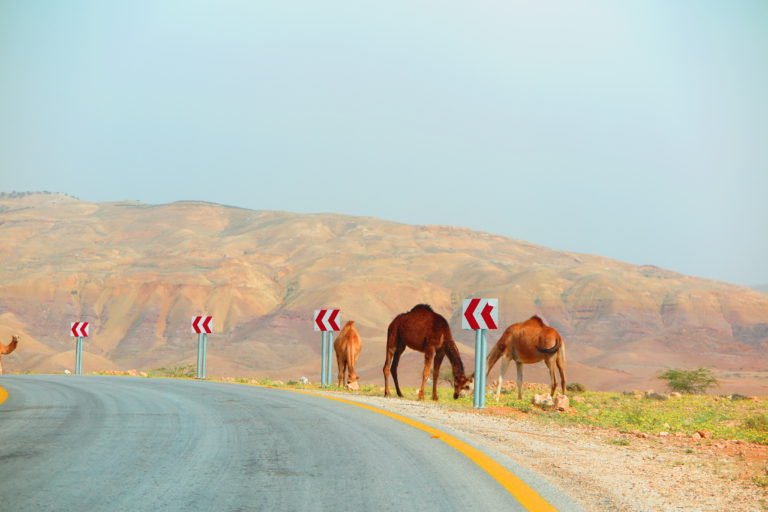 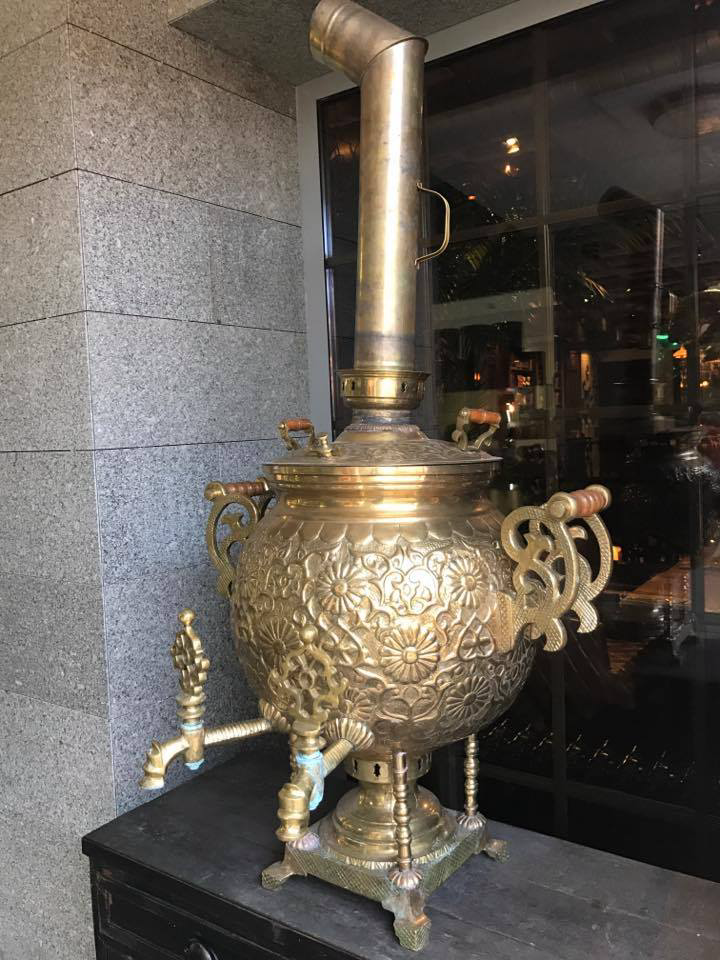