As for me, there are a couple of extremely strange features in Rome: despite the fact that it is a fucking beautiful city, it is quite hard to find a good place to eat there. Tourists have trampled all of it.

There’s an even more “strange” feature: all the decent and tasty places are concentrated in one specific rione of Rome, namely Trastevere. Aborigines still live there and even their speech slightly differs from the dialect spoken in Rome. The same situation is with a certain district of Moscow (Zamoskvorechye) and even their names alike, that’s why I’m sort of flipping out.

Oh well, that’s just some rubbish. Trastevere is a beautiful area and if you want to eat, this is the place, just head straight there. It’s also a great place to hang out, especially in the evening, really cool.

Frankly speaking, the place isn’t complicated at all. It’s located right in the center of the residential area, on a square, packed with empire style architecture, crowds of children, old ladies on Aperol, and movies on a huge screen projected right outside at night.

The most expensive pasta is at 18eur, scampi risotto with cream – at 14eur, the rest is within the same price range.

I remember them changing the name a couple of times. I don’t recollect the first one, then there was “Il Galeone”, now it’s called “Il Corsetti”. I guess there had been even more names before I got to know the place.

The restaurant’s perfect for a long, leisurely lunch outside, like really for a proper one: from 12 to 16. This is one of the few places, which are open from the lunchtime and all through the afternoon till five p.m.

Or for a dinner with a bunch of friends who have no burden of extra money on themselves (now there’re many of them); it’ll be tasty, comprehensible, and there’ll be no horror at the exit looking at the check.

Besides, the area is beautiful even in its geographical aspect: there are very few tourists in this part of Trastevere, and it’s full of charm.

Of course, they have some outstanding dishes, the reason I’ve been coming here for years, otherwise why should I even write about it: buffalo ricotta (if there’s one), spaghetti that bear the same name as the restaurant, calamari fritti, risotto with scampi and sweet-creamy pink sauce, and the super hit – spaghetti vongole:

It looks like there’s no sauce, and in your plate notice only parsley and some butter stuck to the pasta. But to my taste it feels like each and every solid pasta up to its kernel has absorbed into itself the entire seafood broth and has done it several times in a row. You can have just plain spaghetti and only afterwards lazily finish vongole. It won’t get any worse!

PS: Oh yeah, they also serve pizza in there and when they are carrying, for Christ’s sake, something like “con funghi porcini” across the hall, the smell 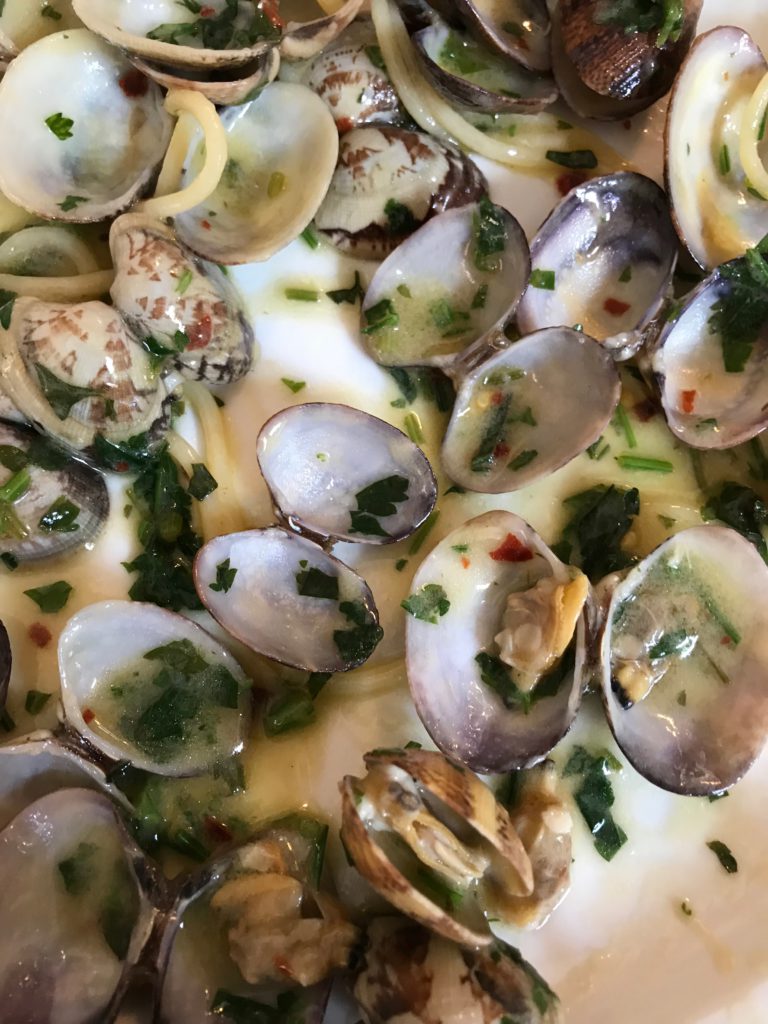 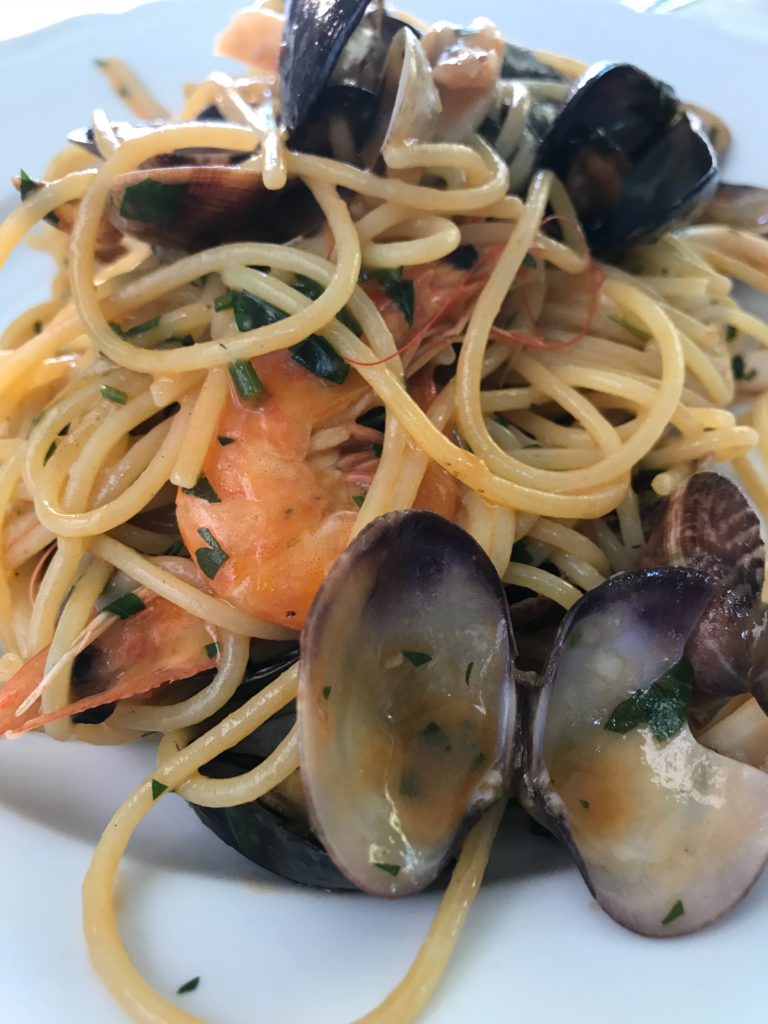 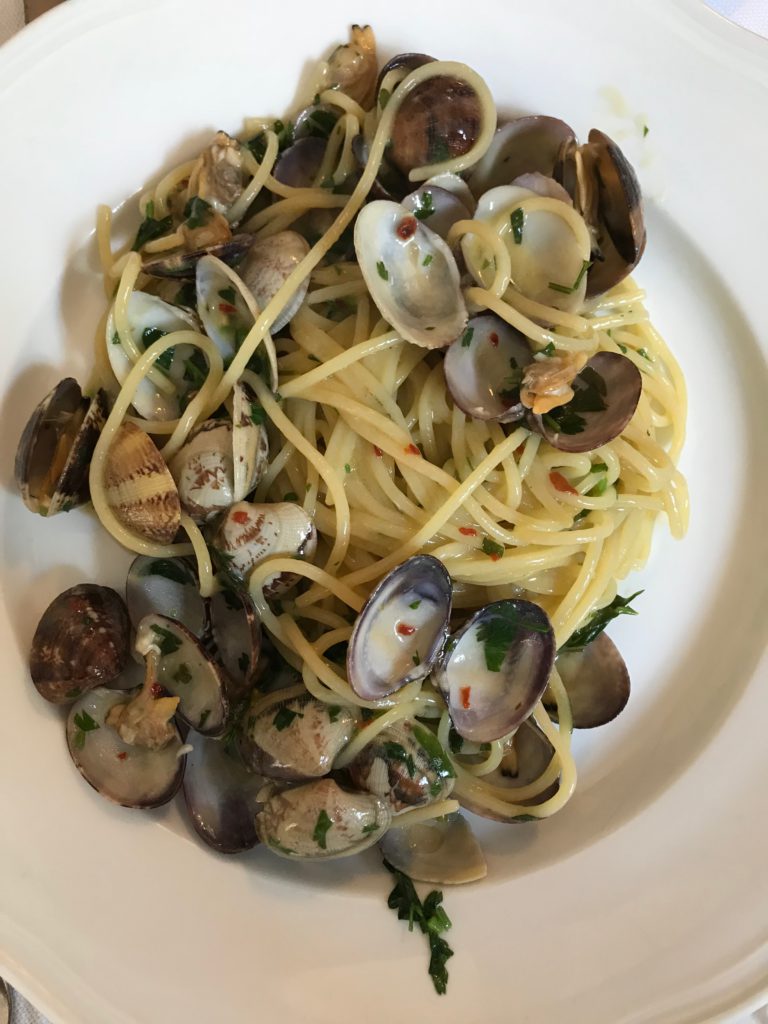 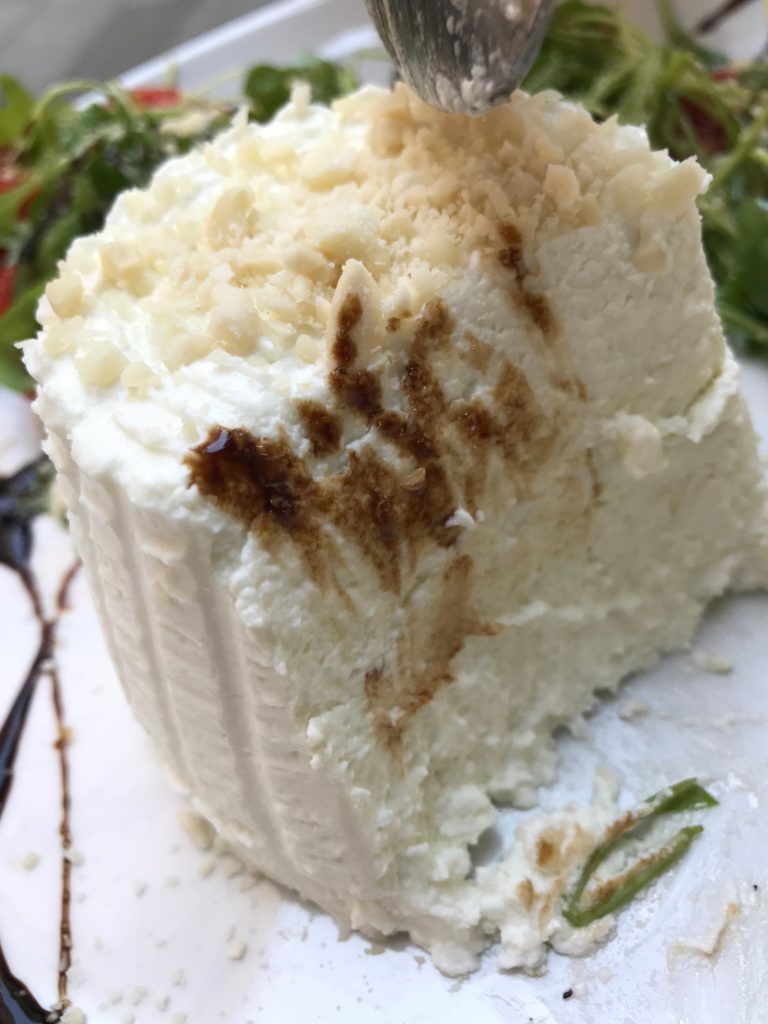 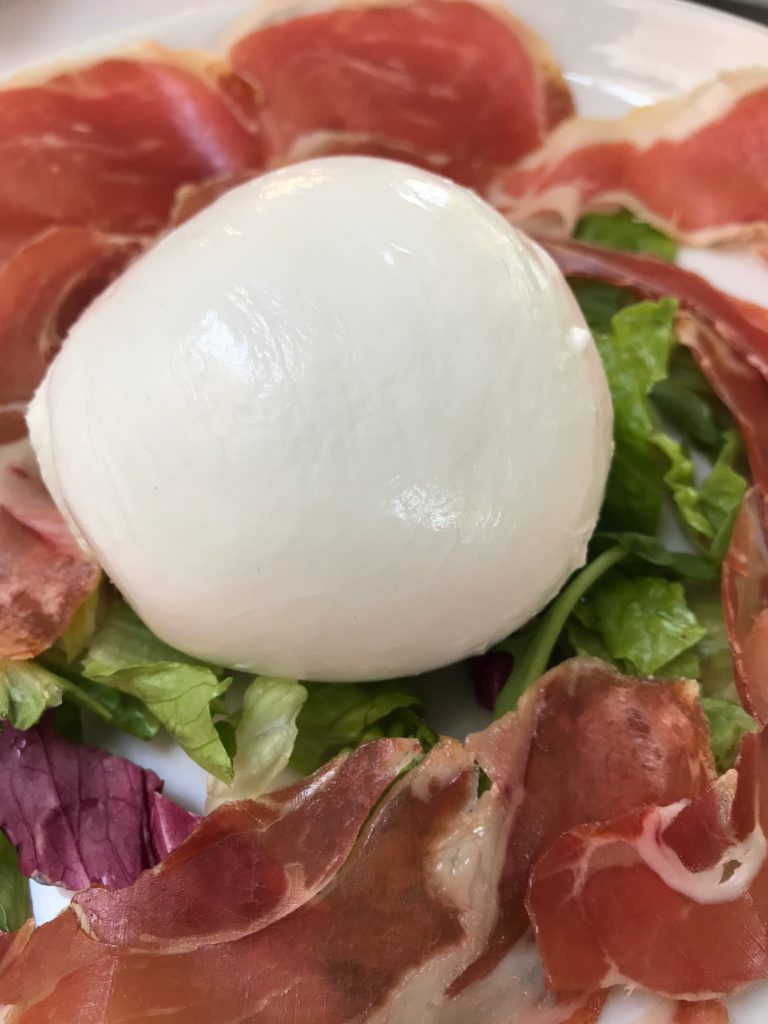 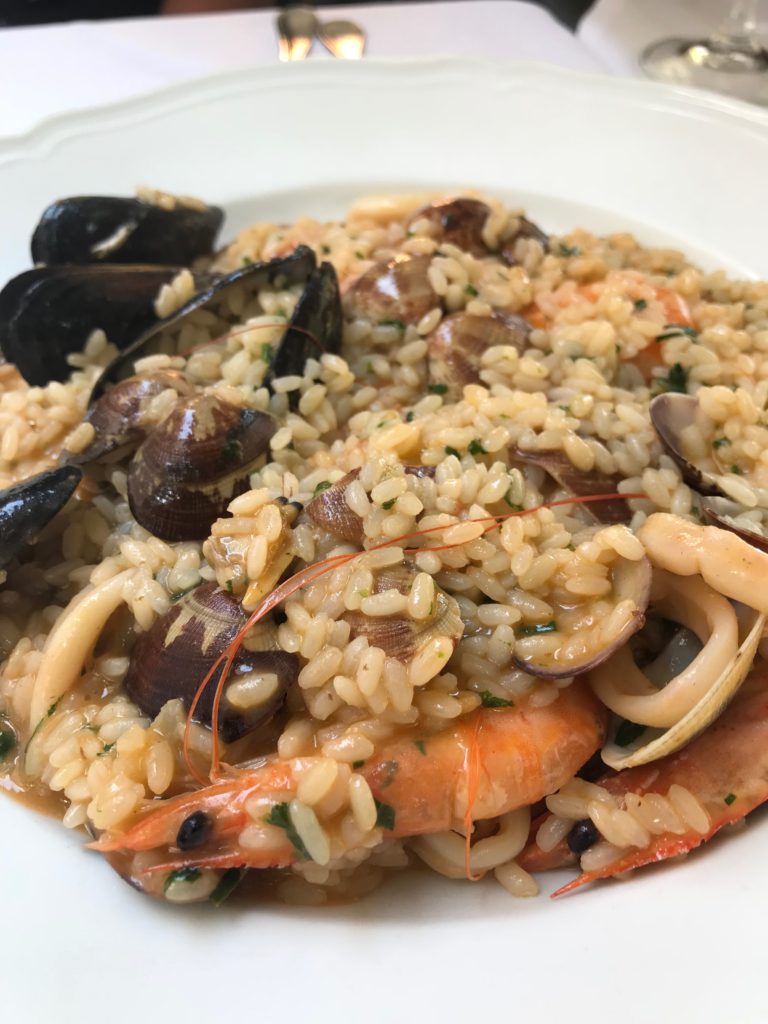 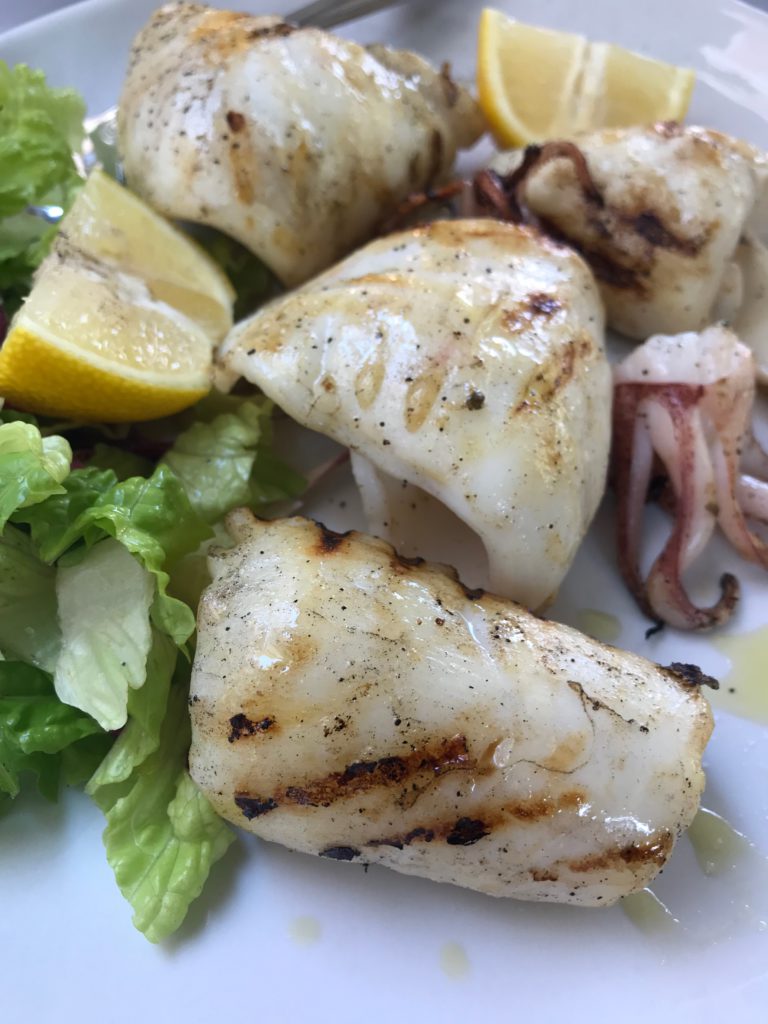 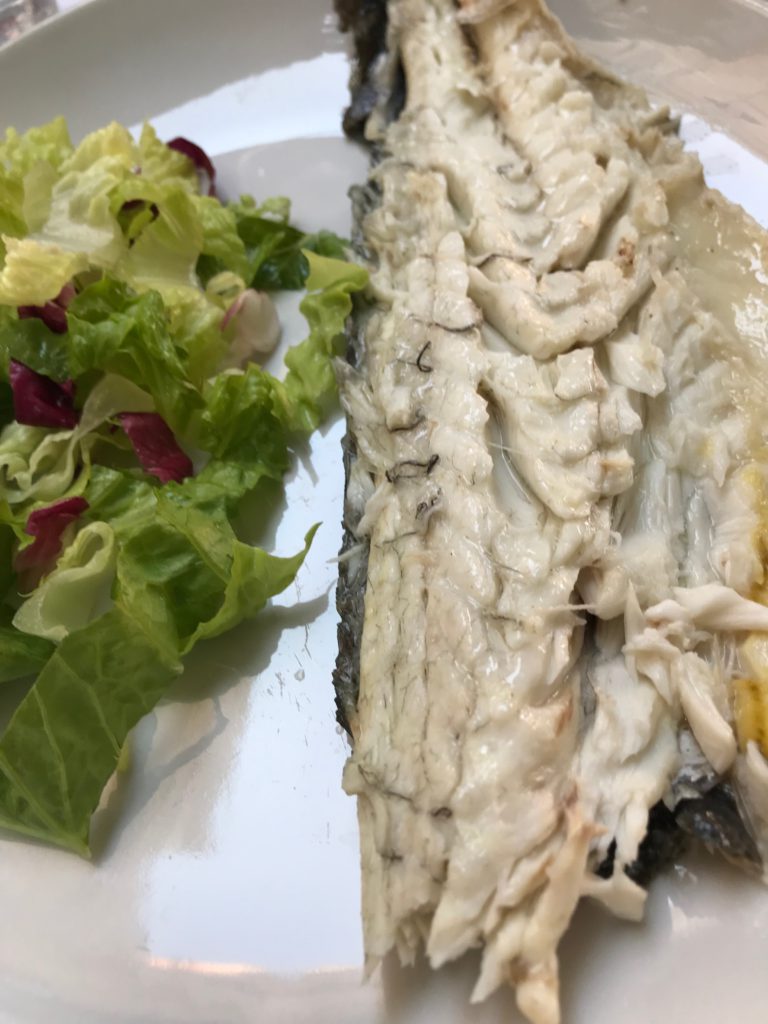 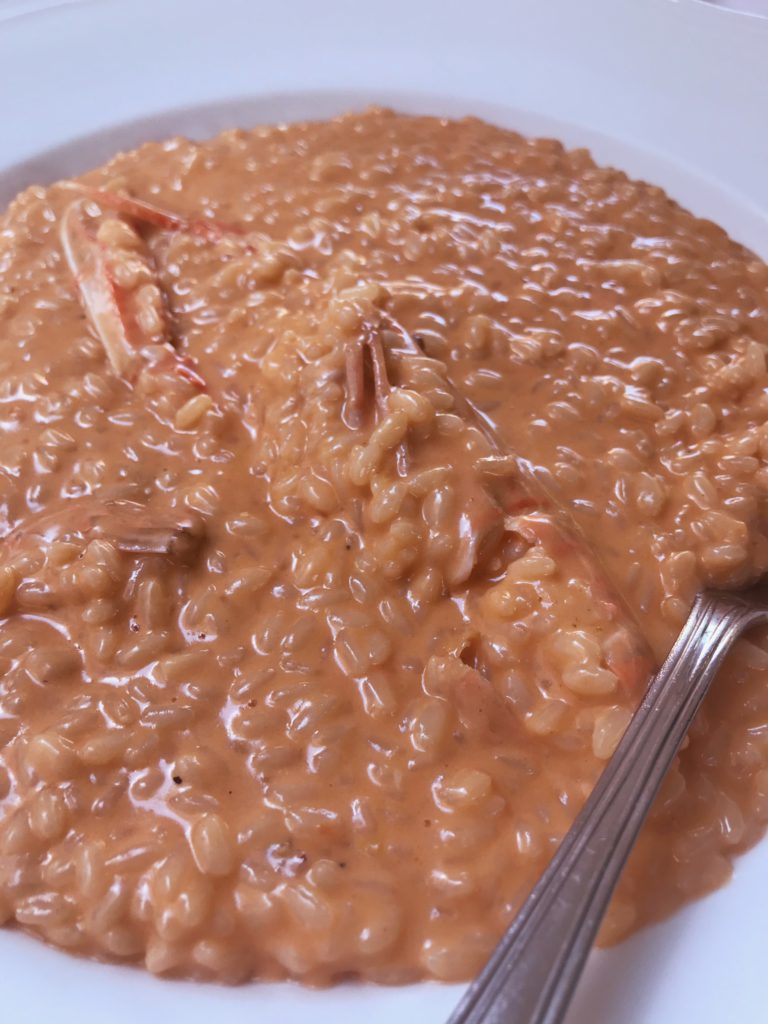 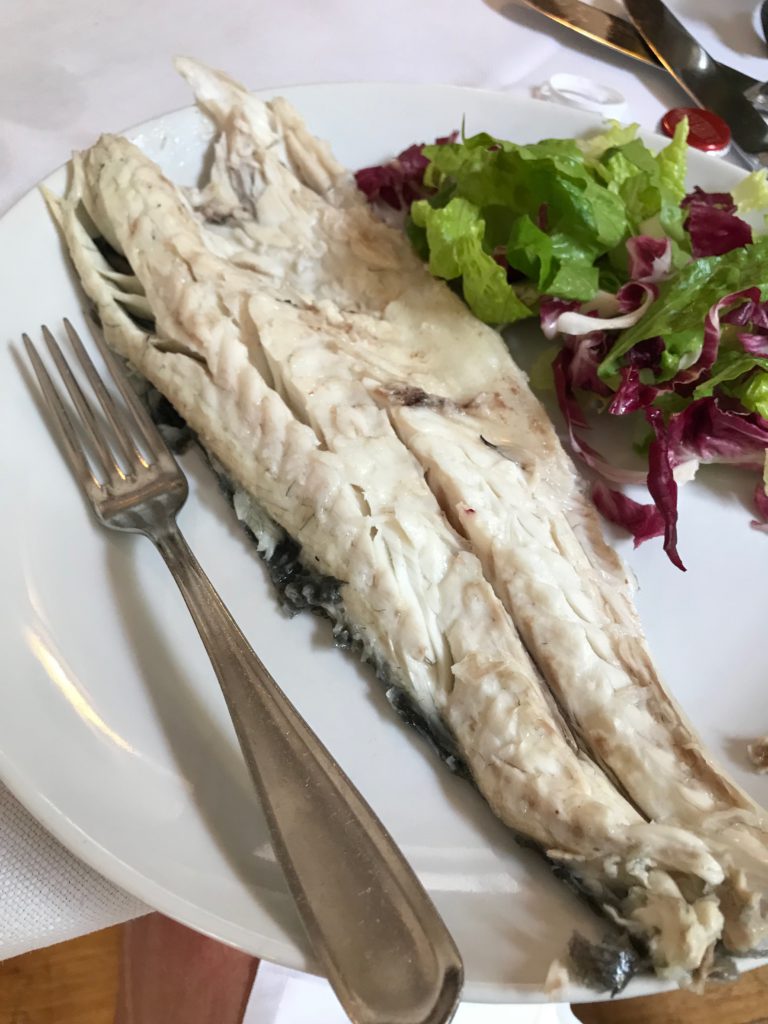 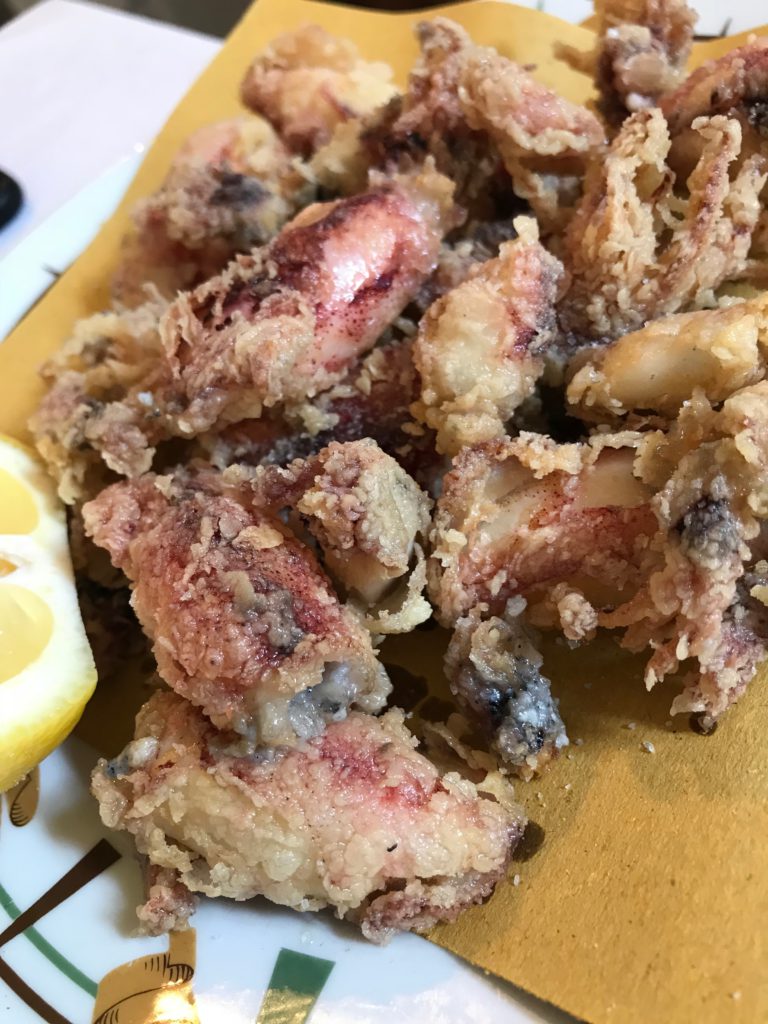 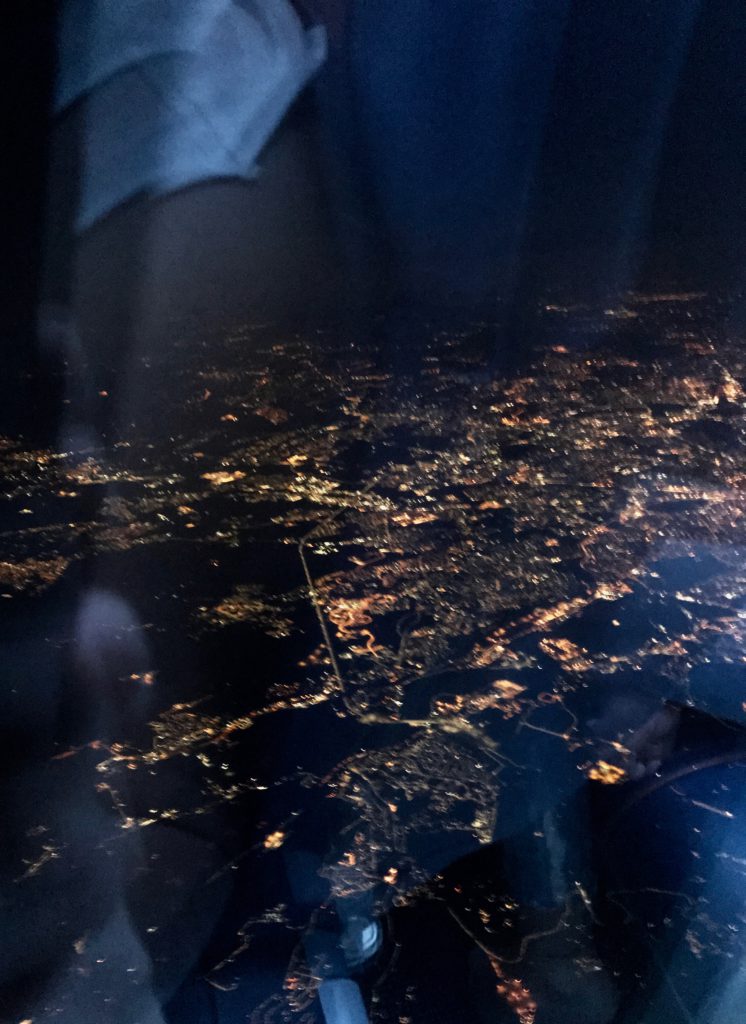 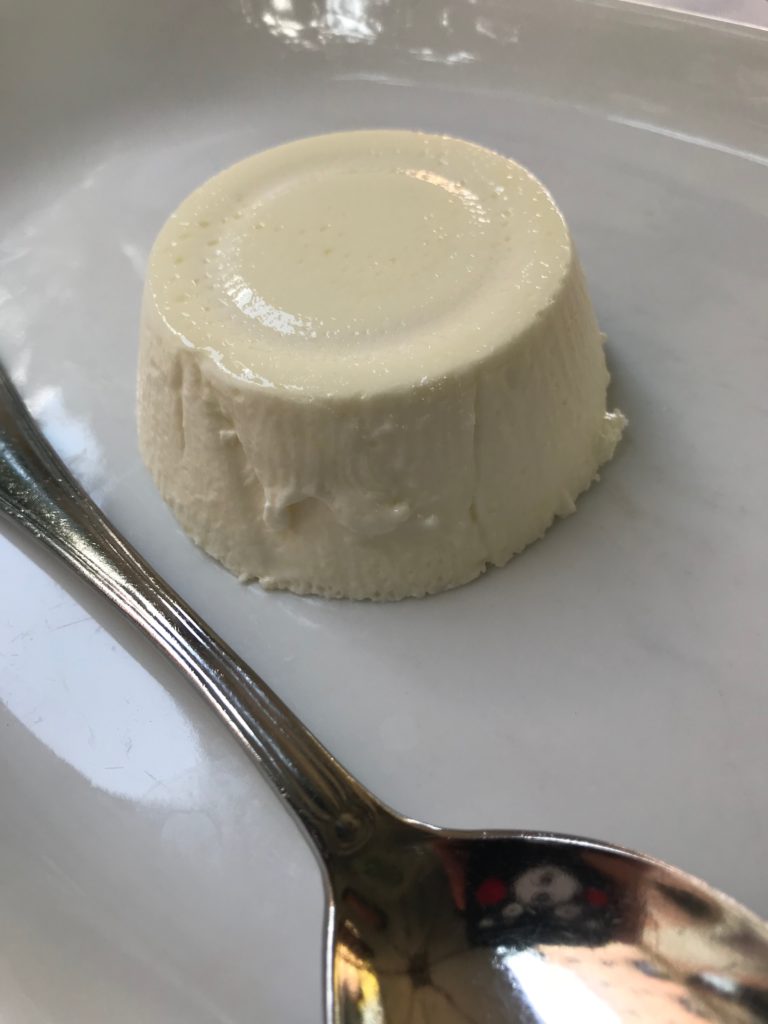 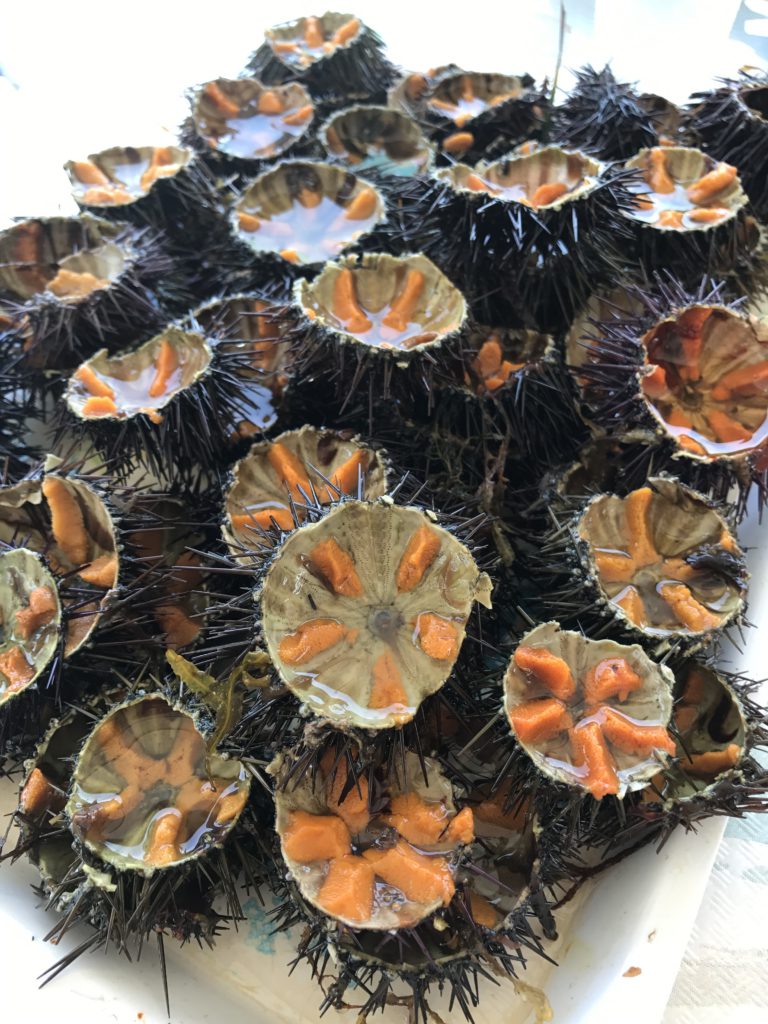 Oasi del Riccio: a Myriad of Urchins on the Seacoast. 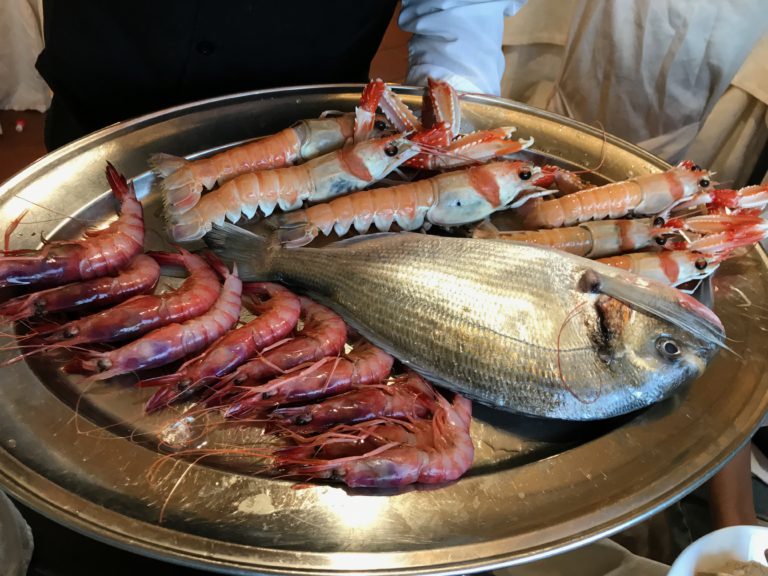