Corner Pub: Almost Free Bar for Locals and Foreigners (If They Manage to Find It) with “One-Window System” ™.

Venice. To love it one has to make an effort, as known.

The city keeps on hiding in a den, only exposing its worst sides to the fucking annoying tourists.

Of course, you didn’t consider that all those nightmarish fish restaurants near Rialto and/or a coffee for €20 at San Marco is the real Venice, did you? You’ve never thought that way, right?

Right turn after Salute, along the Grand Canal through a house, or left turn after Academy, again some literally 500 meters until signs become faded and people with dogs appear.

The bar is at the corner. Right in front of Charming House. (Is that magical hotel still there? – It is.)

There’s a corner of a house, a crowd, a bar, and a window through which they hand alcohol on the street.

It turns out they also have food, but it doesn’t matter at all.

What matters is: Aperol for €5 and the same price for Campari with juice, and to take it out and to sit in the crowd of locals on the bridge that leads to a restaurant you’ve wanted to visit for 15 years already; and to sit right there on stone steps and to look at the life behind rare lit windows, and to think of nothing.

And to drink, hustle and look again at houses; to listen to the city and locals and to become one for a second: one who gets his drinks “from the window” and goes to the bridge is a local.

Dogs and hubbub, people, teenagers  from a nearby hostel with a pizza; they carry potato for someone on the bridge, it was caught with a sieve from an oil tub; you feel like you’re squeezing inside this “crossroad”, and the city that until now was so unreal, as if it was painted on a canvas, – is right here in front of you. 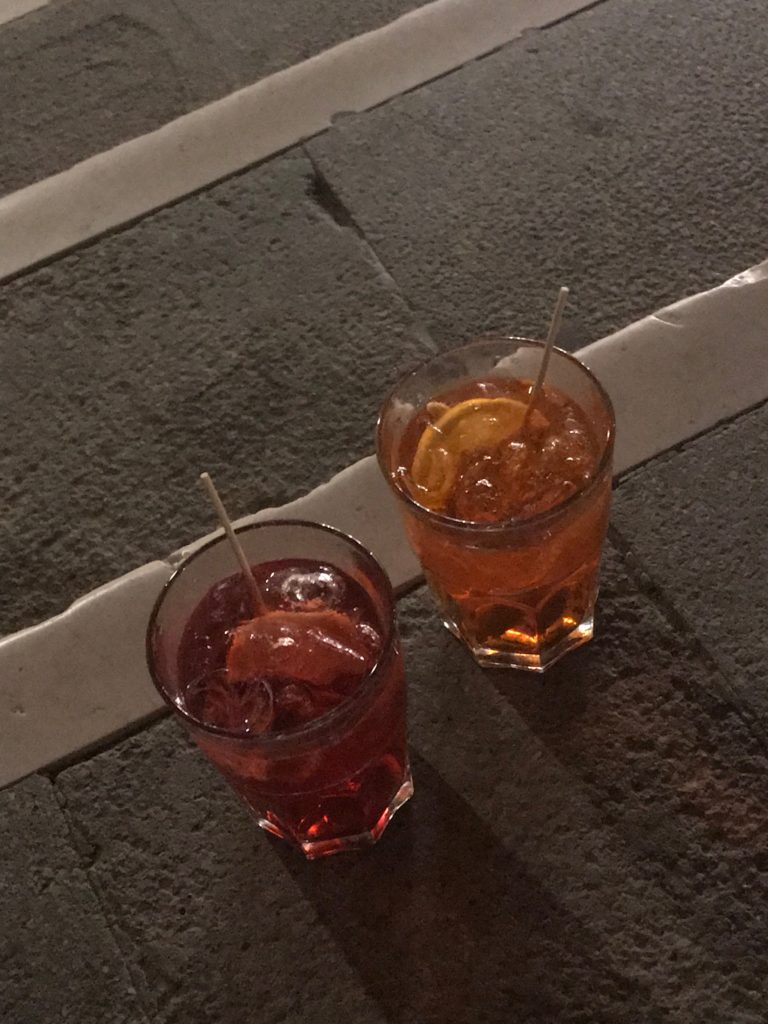 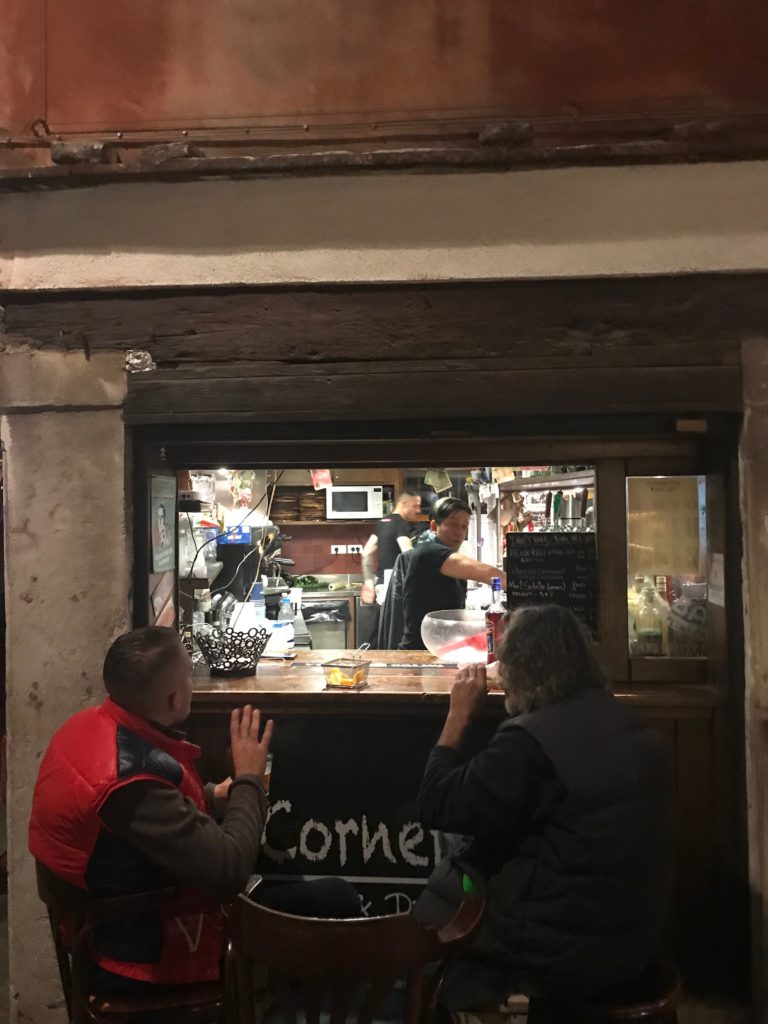 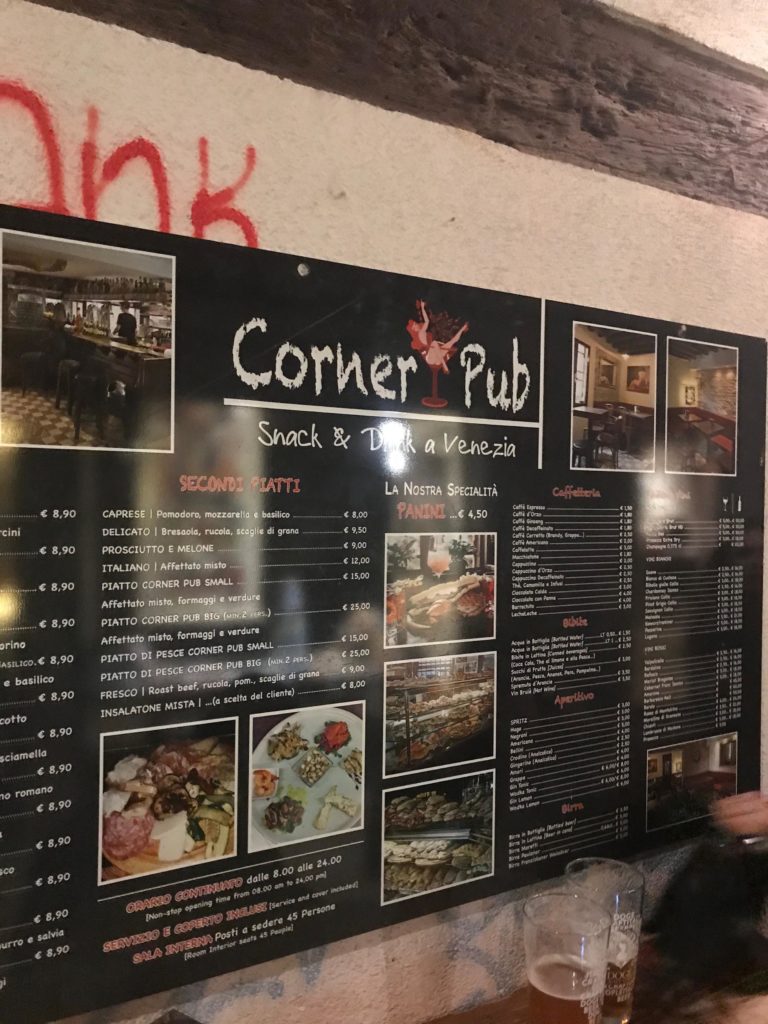 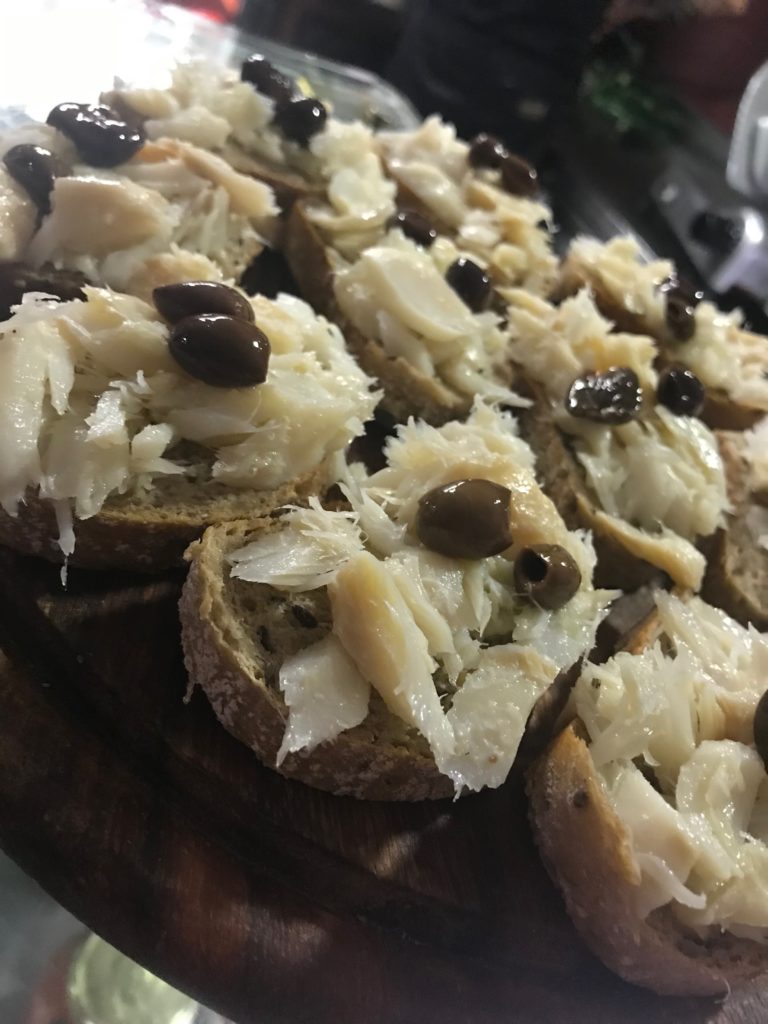 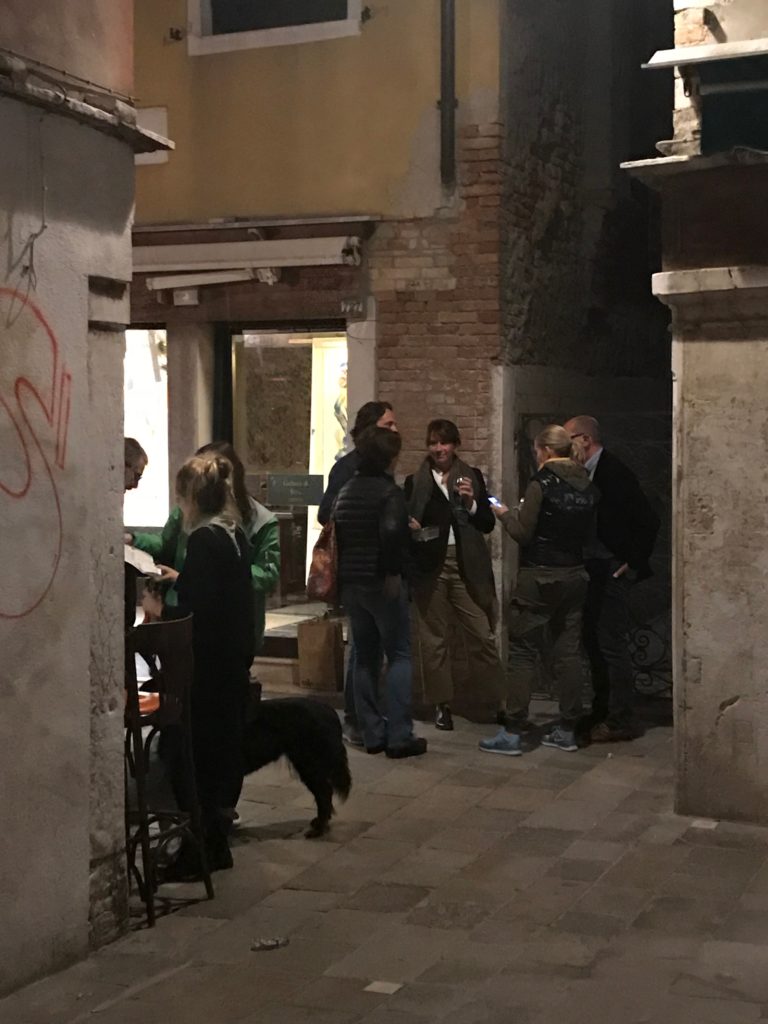 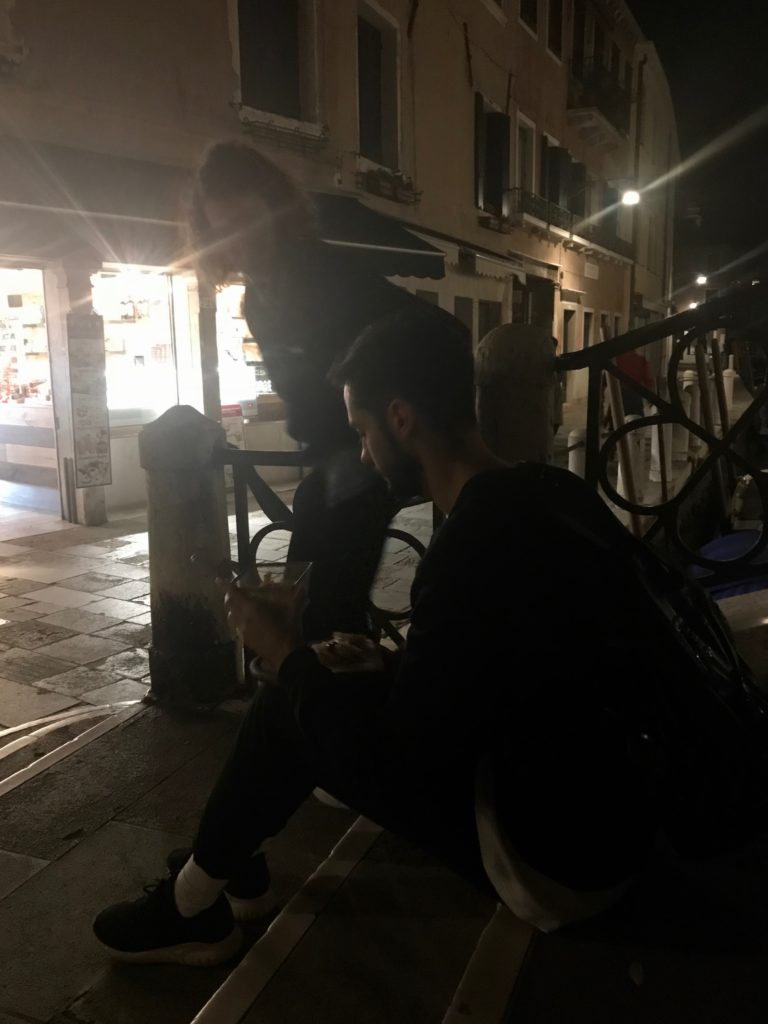 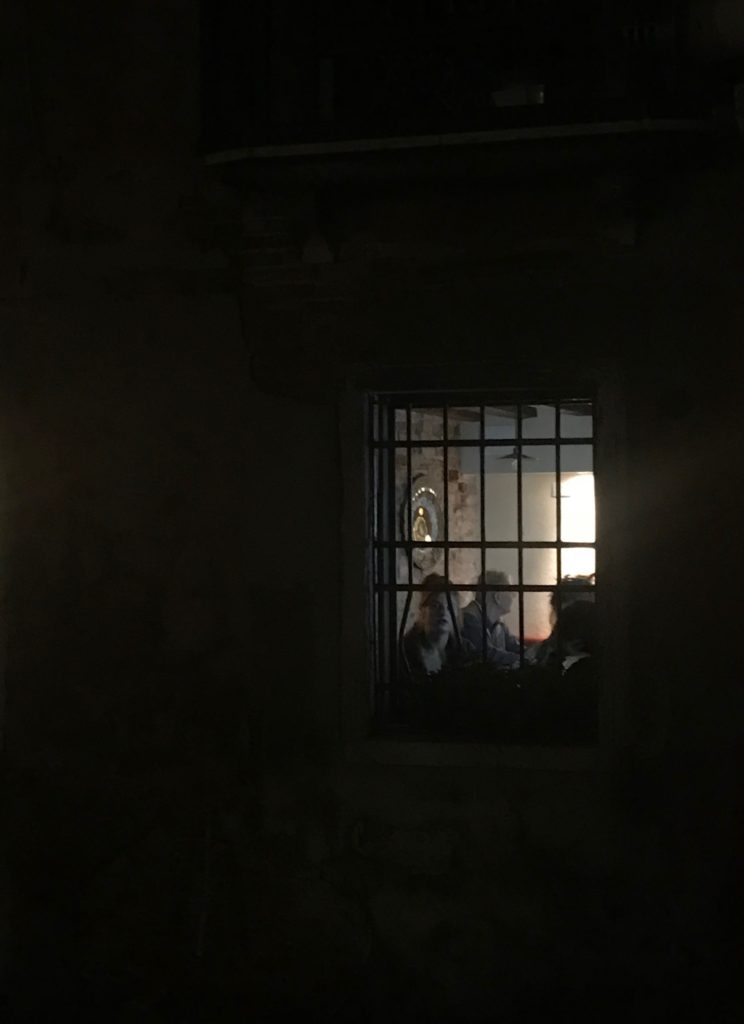 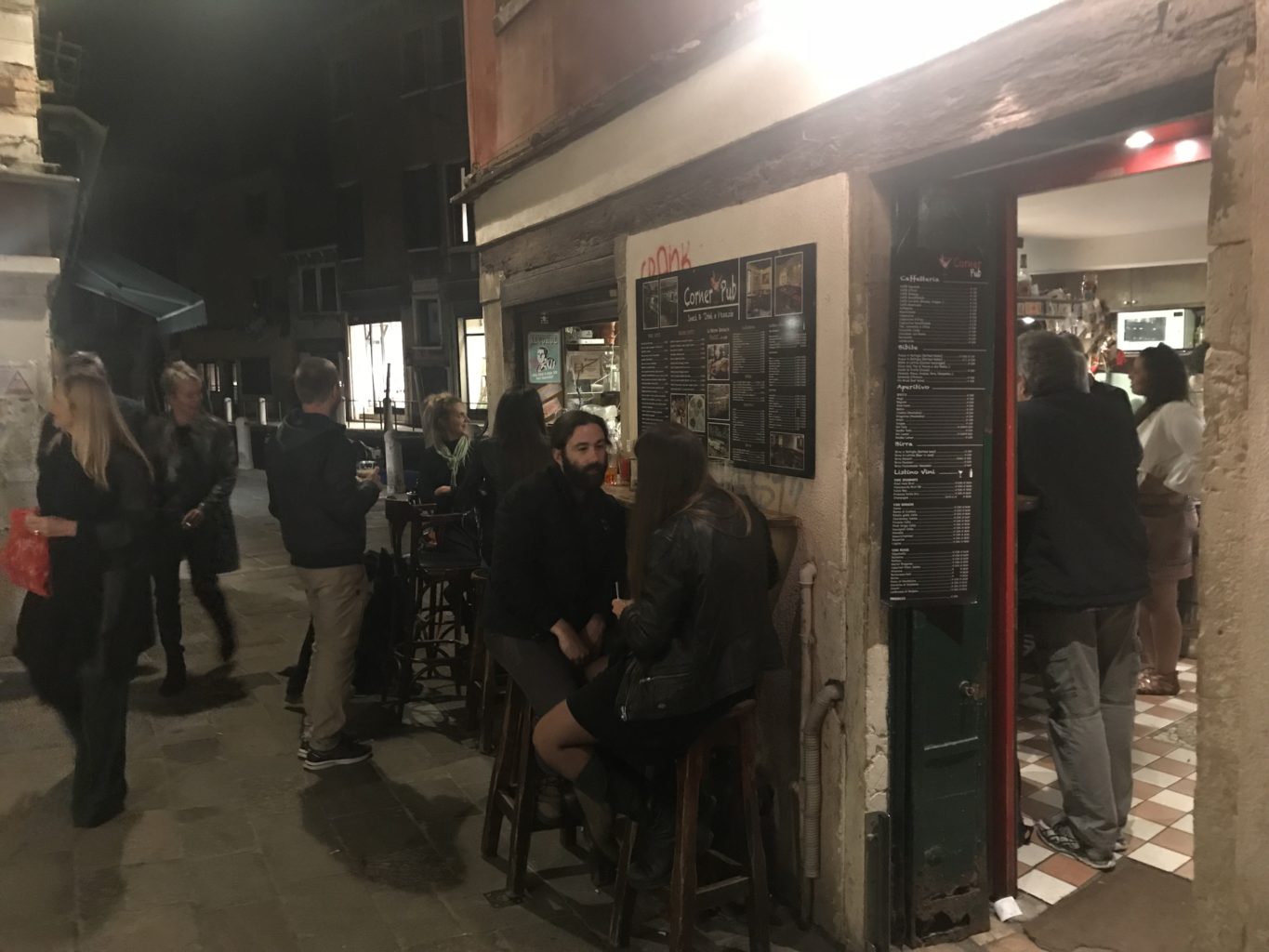 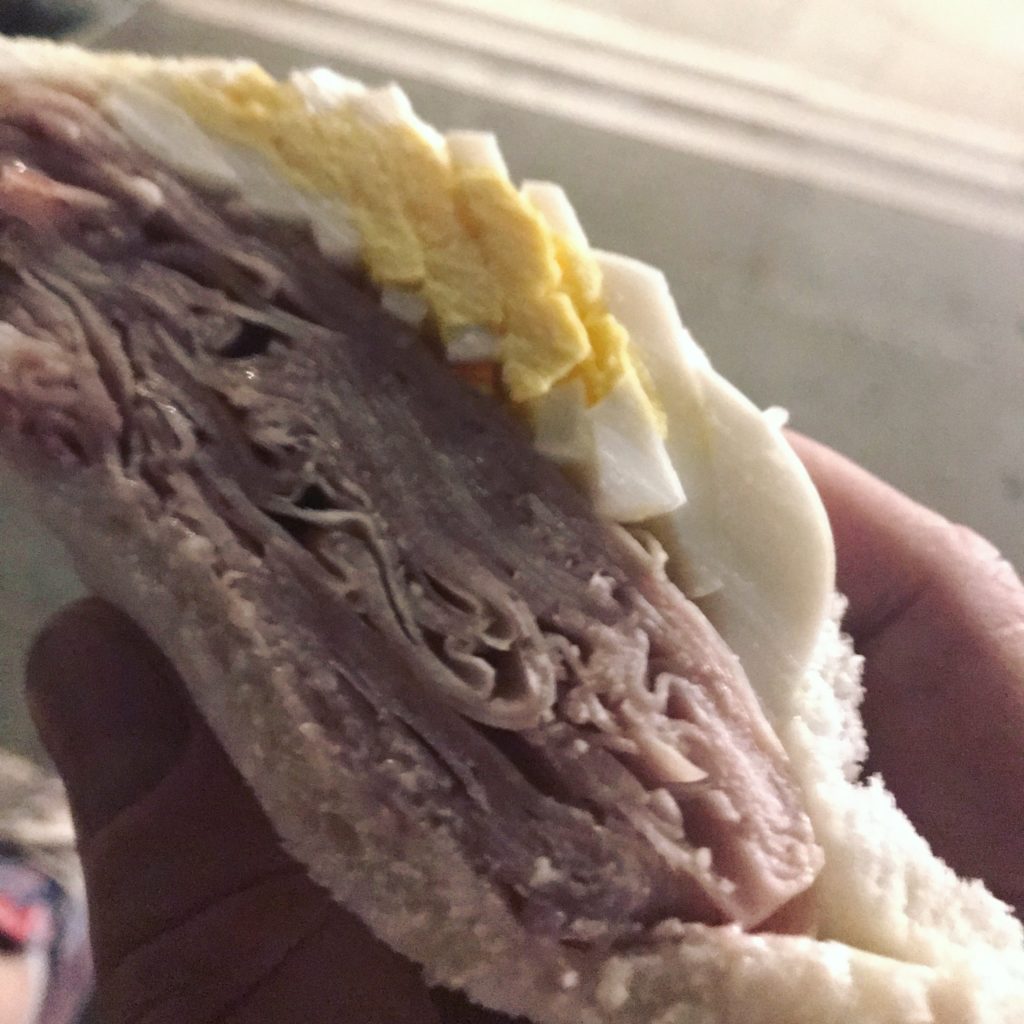 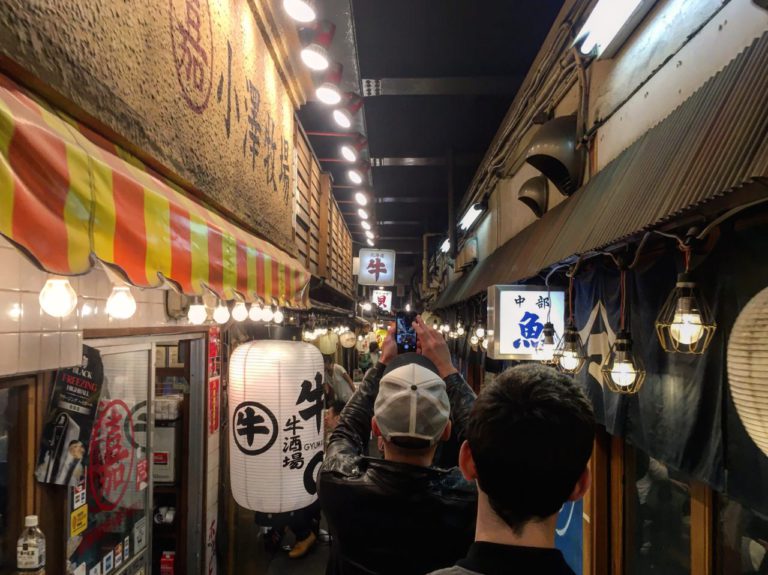