Bar a iode: A Piece of Reality in the Myth-City.

Paris, even being nothing but a continuous gastro-disappointment and tourist whorehouse, I’m sure, it holds some decent places. After all, it can’t be that those hundreds of thousands of well-dressed people, living in incredibly beautiful houses, would also devour “just that thing with potatoes” (c).

Walking around the center, you might think they do. However, there’s a nuance.

This is a very Paris café, exactly like you’ve imagined it before all the horror happened to the myth-city: a narrow pencil case at Saint-Germain boulevard, three steps away from the tourist HELL, stuffed to the gills with locals and some stray tourists, who are hot and whom the waiter asks in his broken English: “calm down”™:

‘You have some rush? Plane? Train? No? Have a drink now, and sit down.’

And then the extremely simple thing begins: 6 (or 8? – I actually don’t eat them) varieties of oysters, shells/shrimps, huge snails™, it is they – half-palm size, the sea snails.

Home-made mayonnaise, you would easily eat even plastic with it. Besides, everything’s for 5-10 euros.

Dorada with couscous – exactly a by-the-book one; the prominent side-faces of regular customers queasily messing about with bouillabaisse and inspecting croutons, with the same censoriousness.

As a separate line: a whole page on the board covered with chalk writings; for instance, it says a pan fried sole for 22eur; “but to see her was to love her; love but her and love for ever” (c) – the phantom fish, just like Paris itself – single sidestep, and all of it comes to an end: burned, smells of toilet, inedible, bones only… It’s not like that in here, everything’s as it should be: grab it either with a spoon or with you hands right from the bones, that thin, oven-smelling stratum of fish, and you’ll be rewarded, just like in arcade games at a bonus level; that’s a real bouquet of tastes, made fit in layers of this simple piece.

Overall, a good place. Just don’t spill the beans to each and every one, ok? 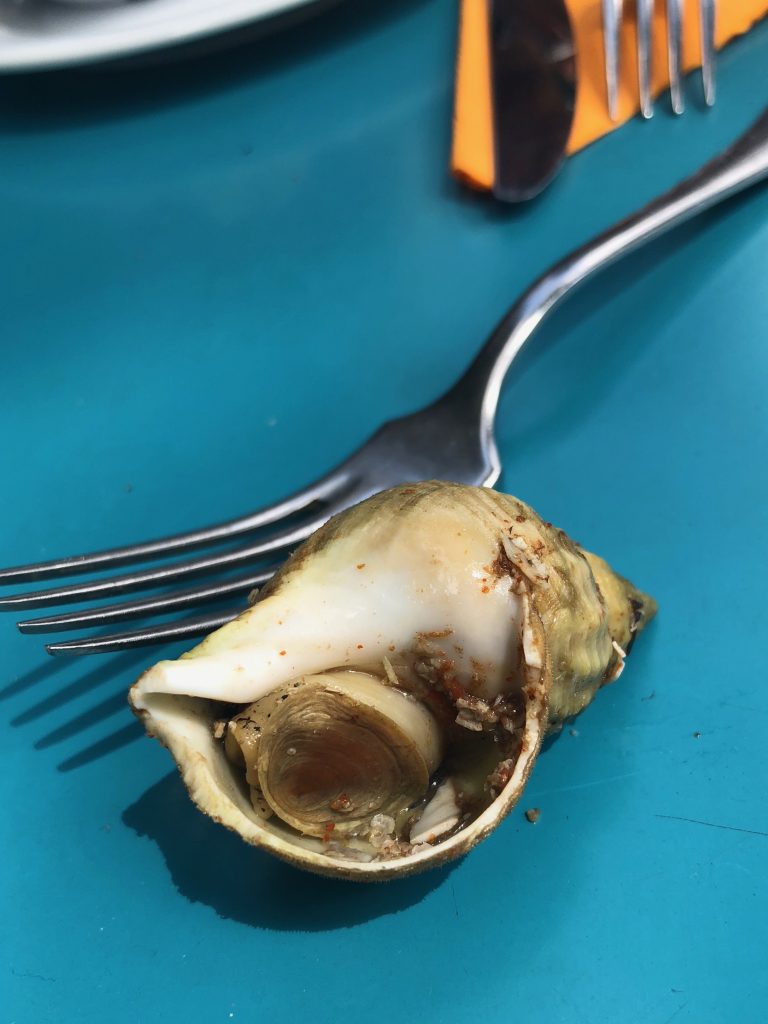 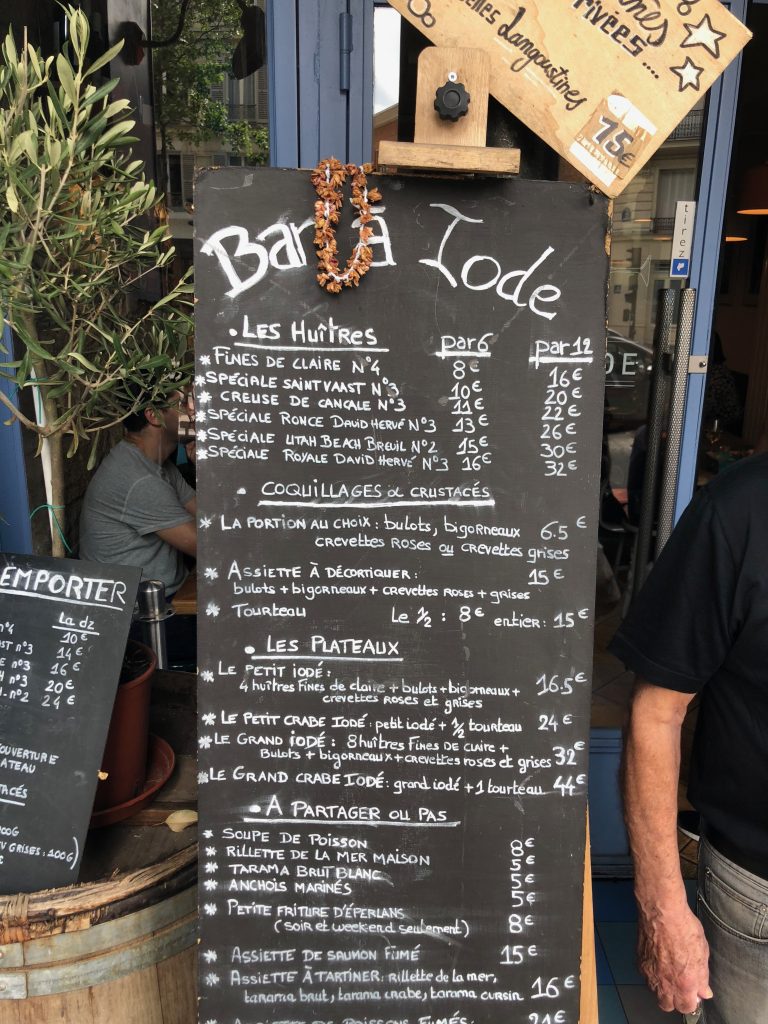 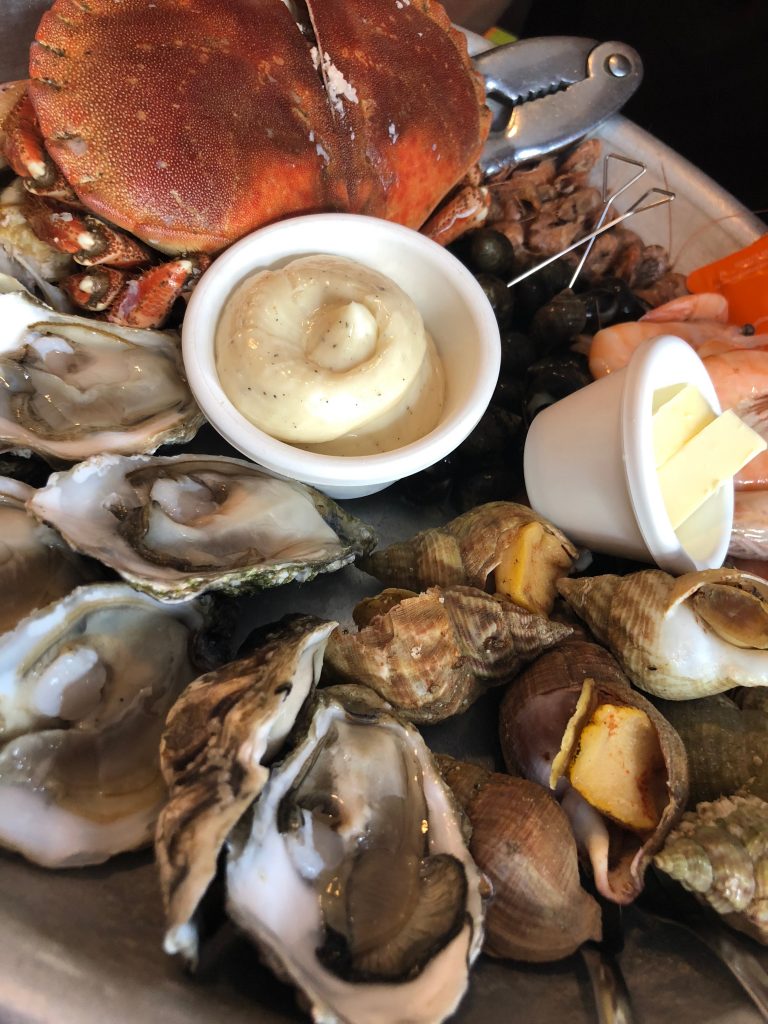 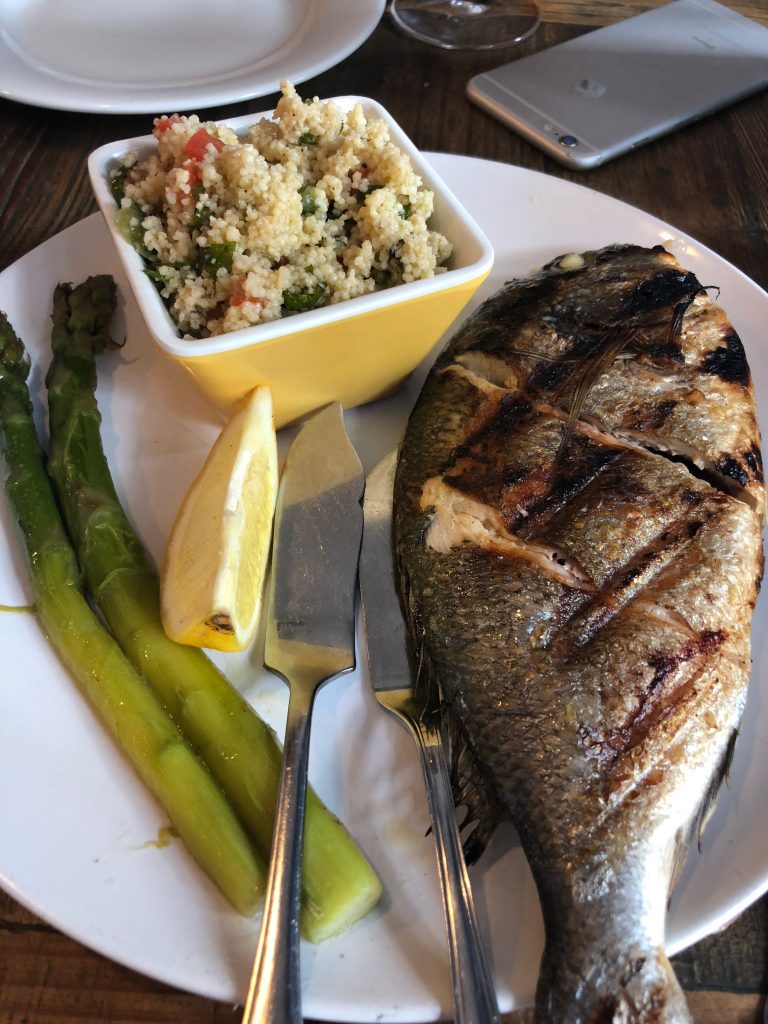 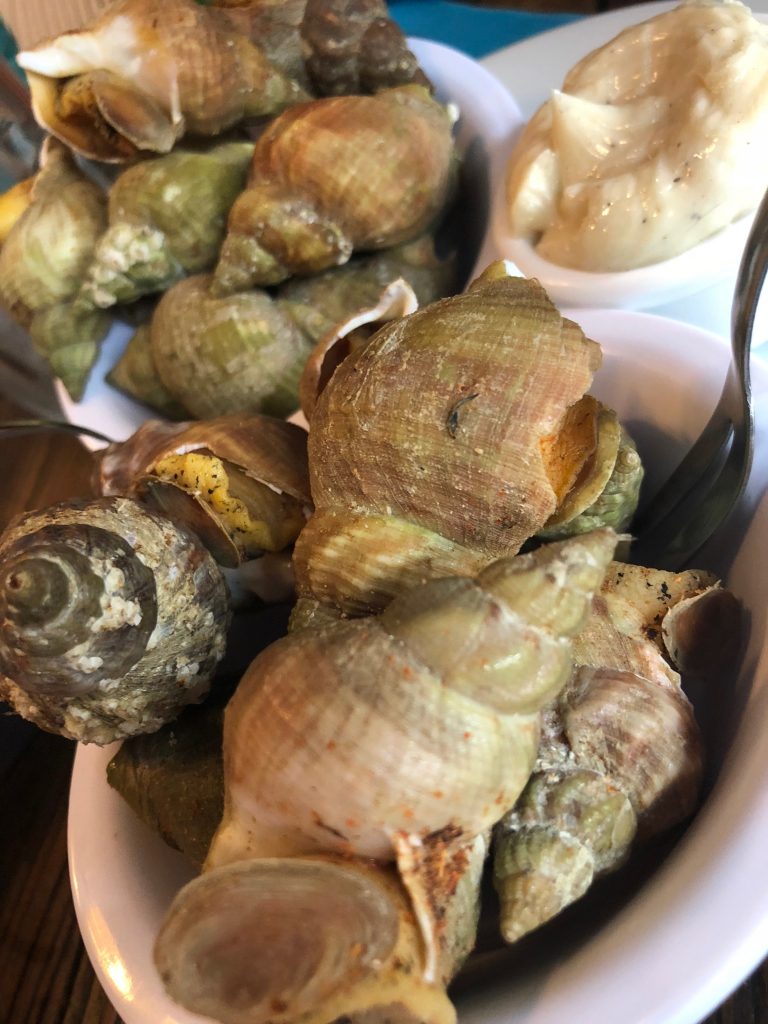 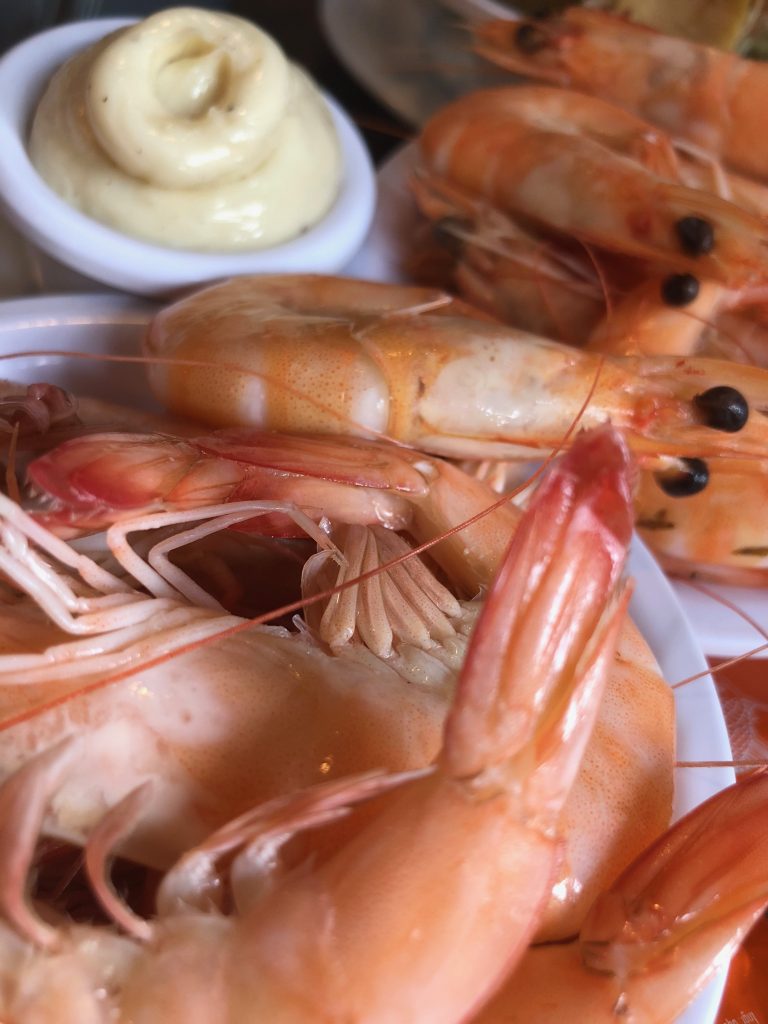 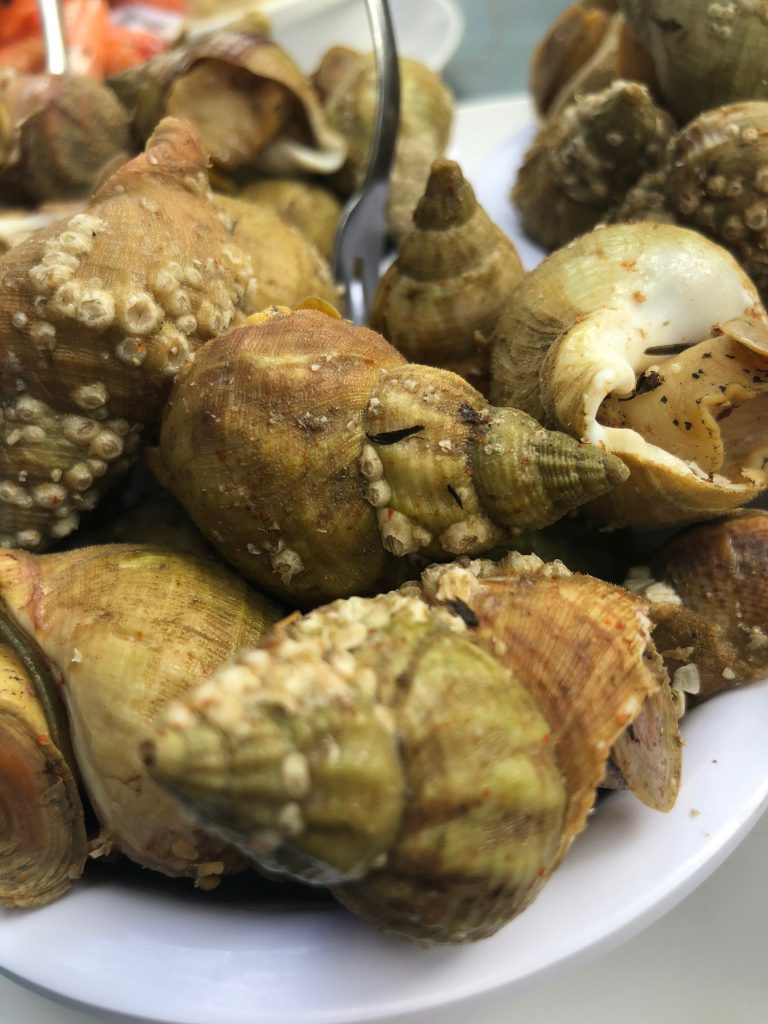 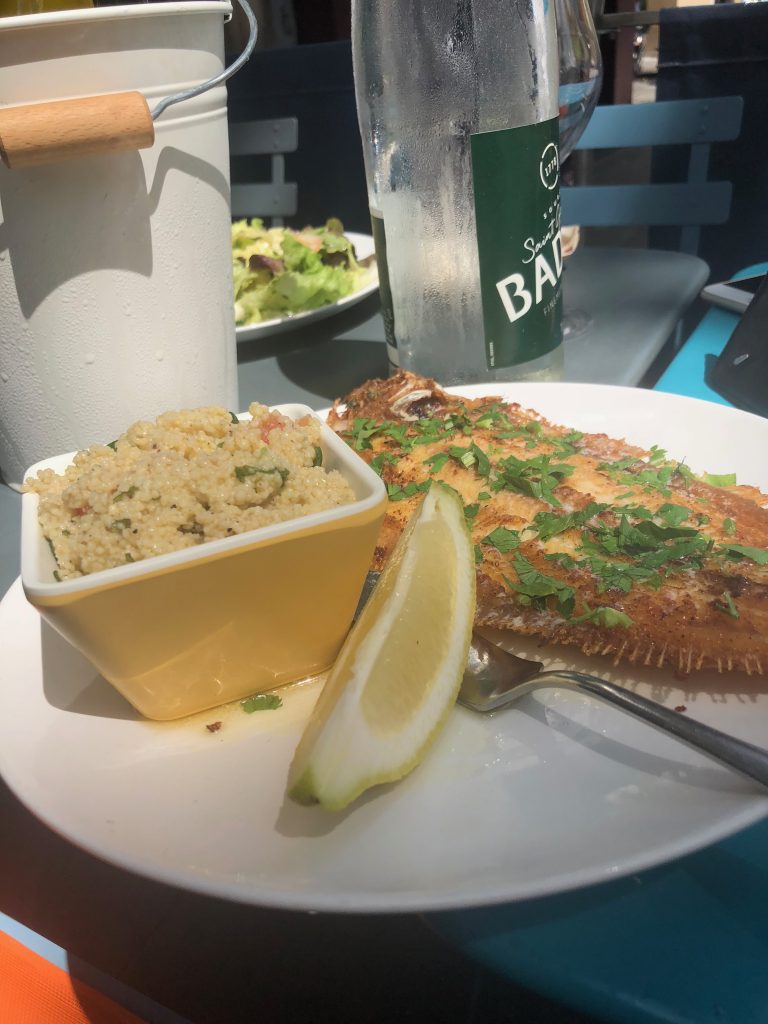 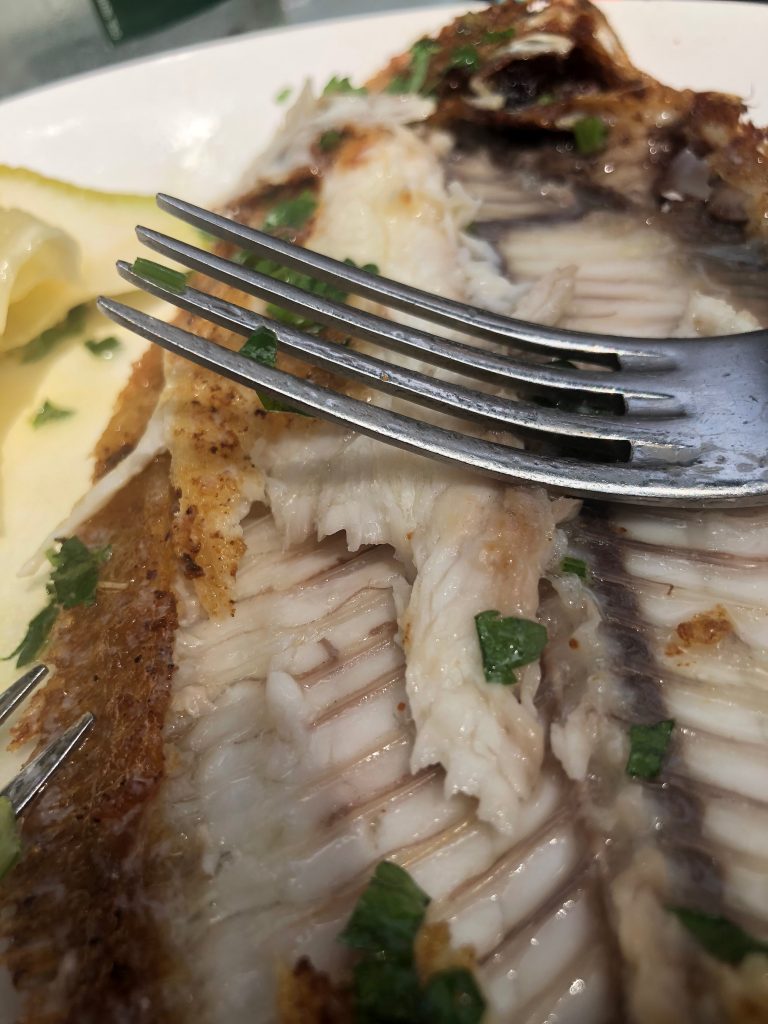 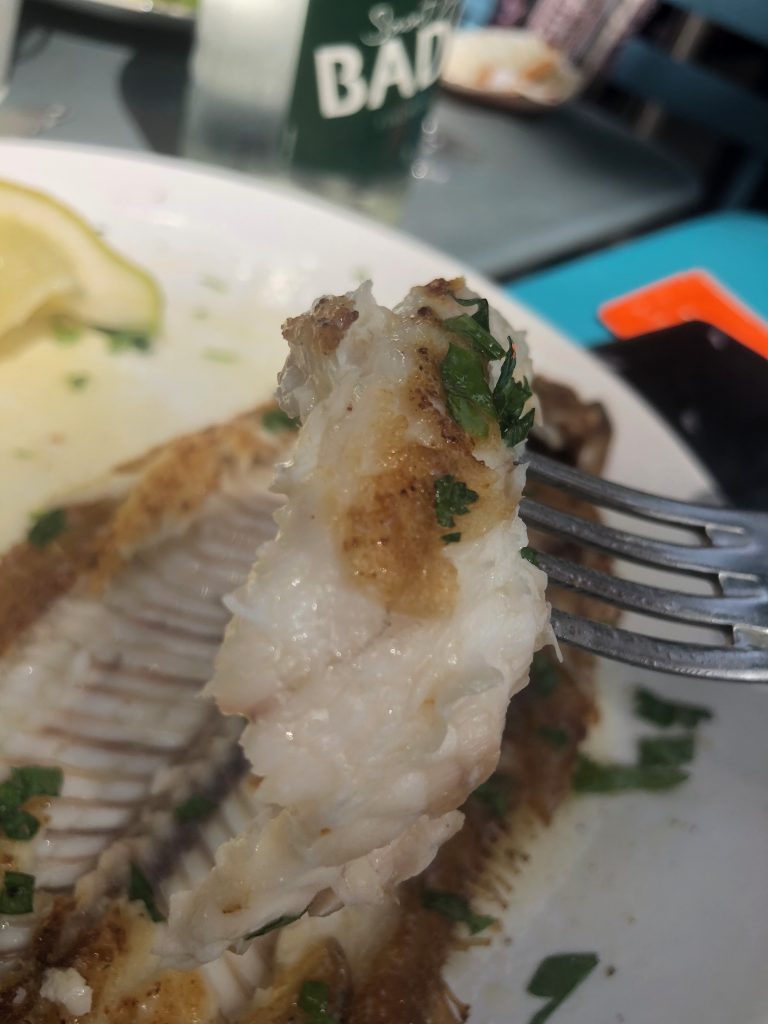 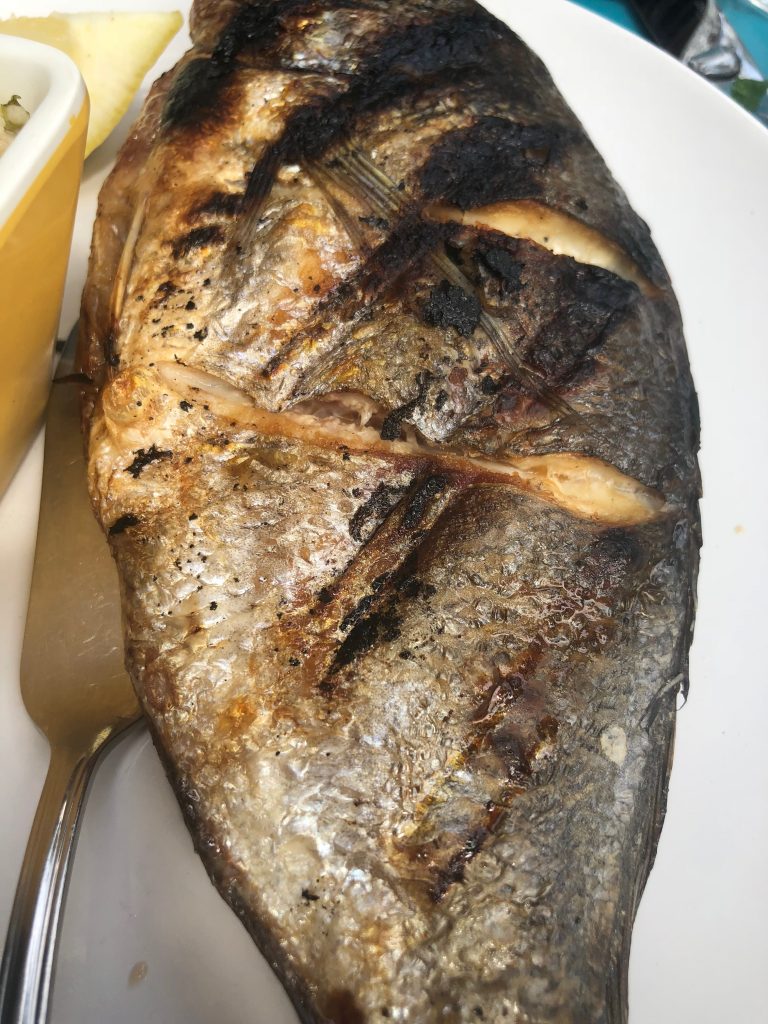 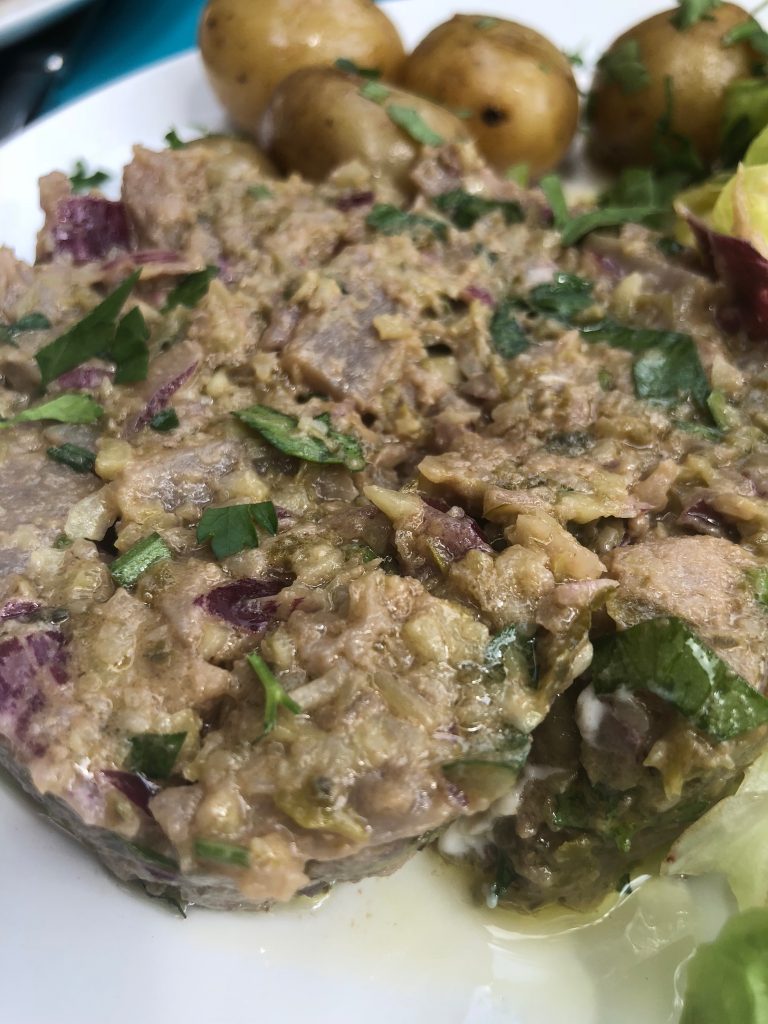 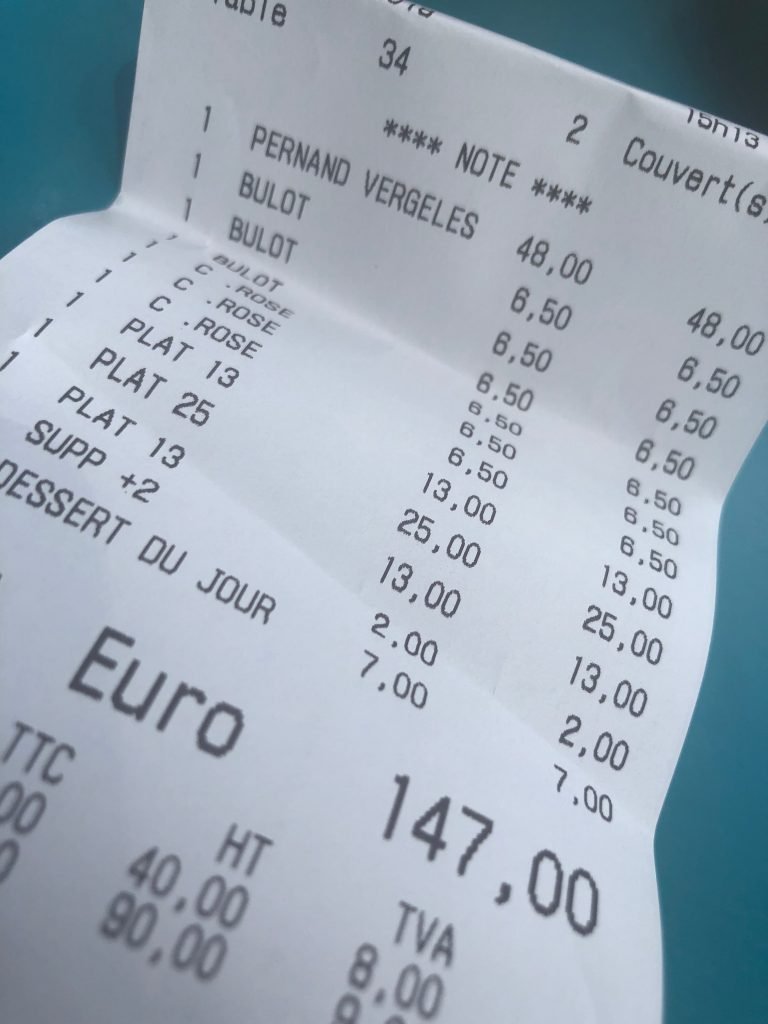 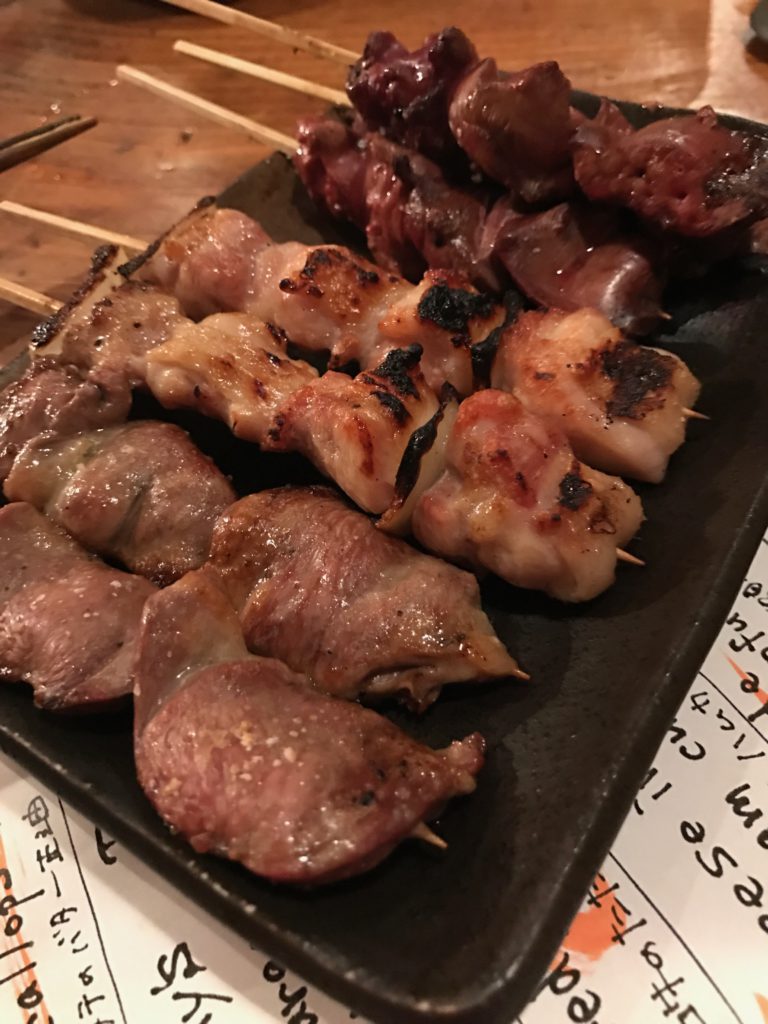 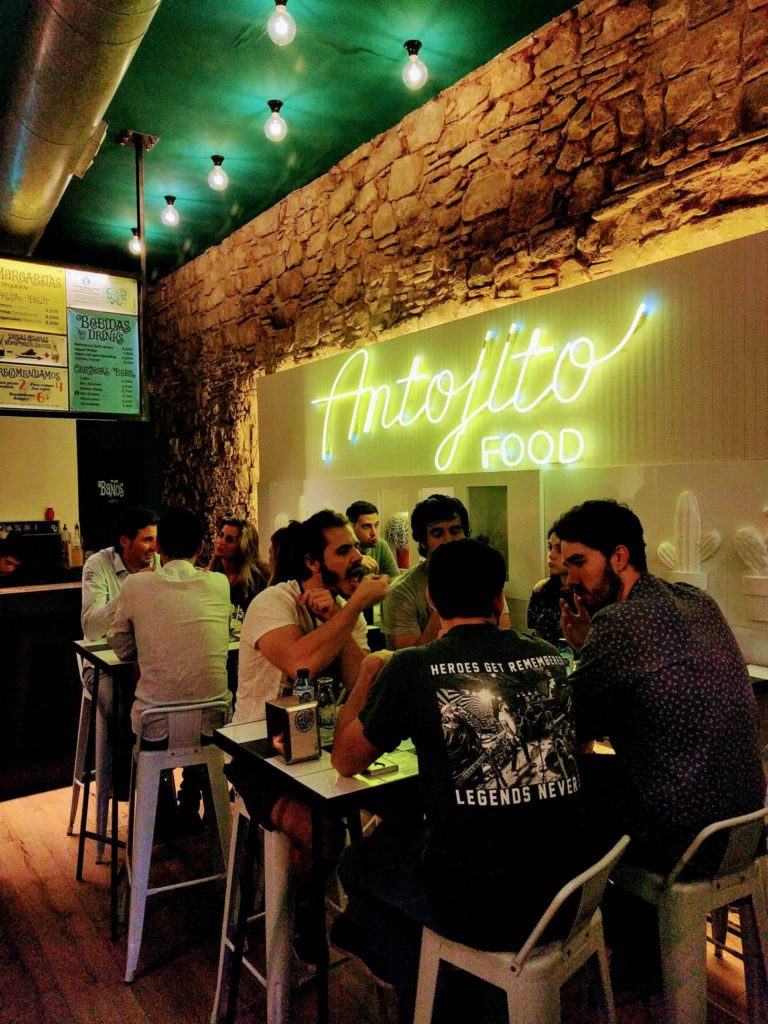 Taco Alto: If You Have No Tacos…