Actually, I thought that I knew what’s what in sushi pretty well after literally dwelling in the Tsukiji fish market, but it turned out not quite so.

First, even if you take a set you receive one sushi thingy at a time.

Sushi is not just molded: like “bump-bump and there it goes in production” but is endowed with all the necessary components: sauce and wasabi inside, the fish above is rubbed by another 2-4 additives, each time different, and, finally, there are microdrops of lime or yuzu, or garlic shavings grated right there on a dried shark skin.

Fish is incised in a complicated manner. Each time in its own way.

Rice is also heterogeneous – there might be some hot sweet/spicy/salty kernel inside.

There are no chopsticks. Just hands, without dipping it anywhere.

In general, it can’t be put on a stream. It’s impossible to organize delivery. It’s necessary to eat each sushi in 10-15 seconds after it leaves the sushi master’s hands.

Otherwise, the temperature nuances will be lost, and subsequently the taste will change.

The taste itself arrives in layers: playing in the mouth still for a while – up to the moment you kill the last notes with ginger.

Unlike the super quality sushi from the Tsukiji market, where the fattest tuna otoro nevertheless turns into oil, here the fish never loses the texture. There’s always though hardly noticeable, but organic elasticity.

The execution of shrimps is a bit disturbing. They are dissembled on components alive, moreover, afterwards they are served fried with head’s eyes and are supposed to be eaten entirely. Oh well…

Overall, this is a sort of a symphony-like event.

15.000 yens for the biggest lunch set: 16 positions with additives, tea/miso —that’s not expensive.

One problem — you fucking barely get in, even for a lunch. 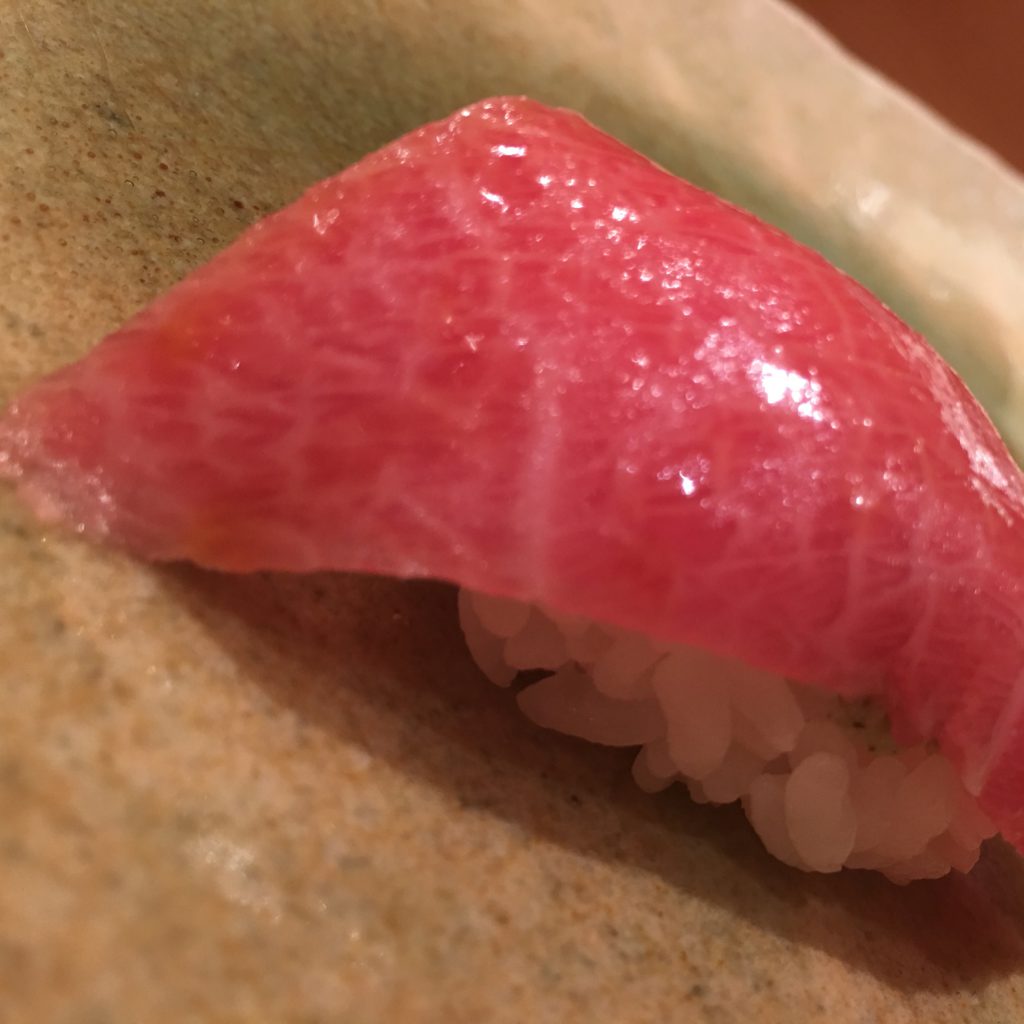 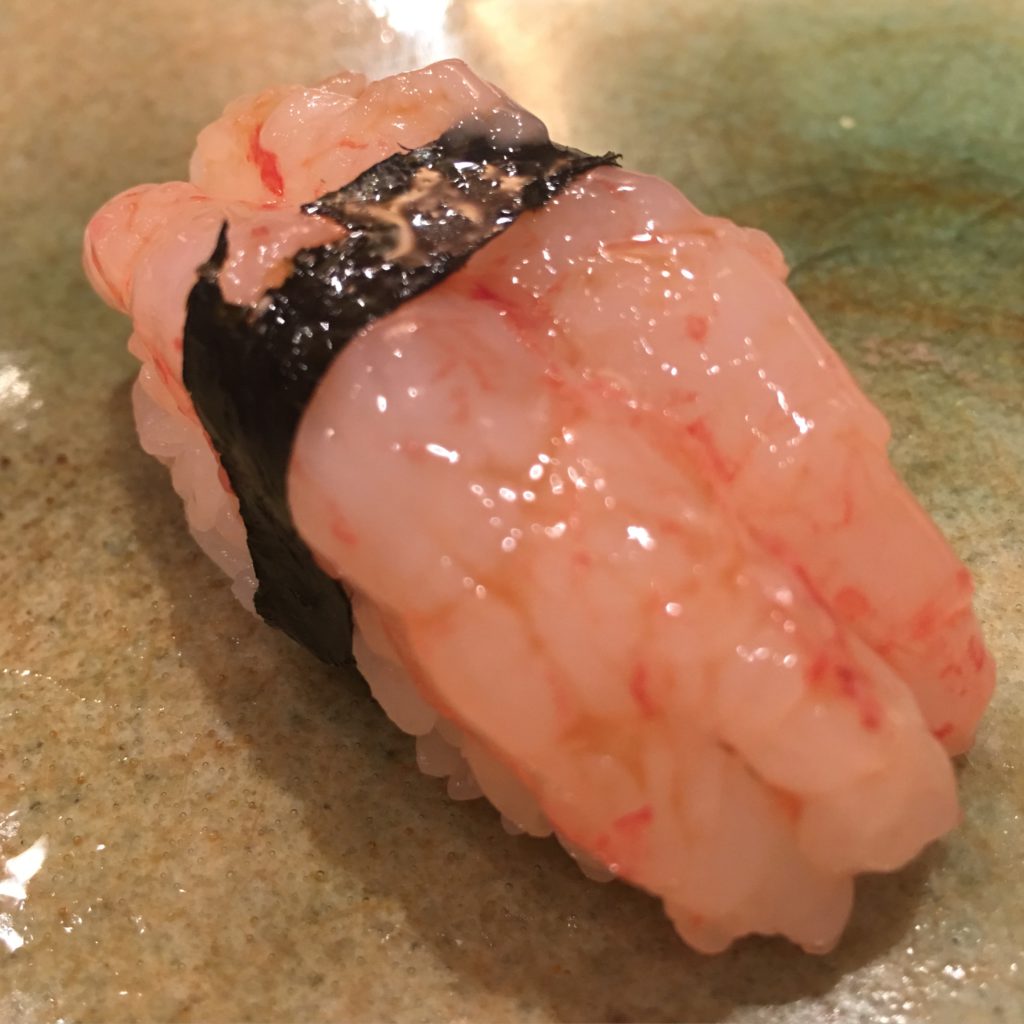 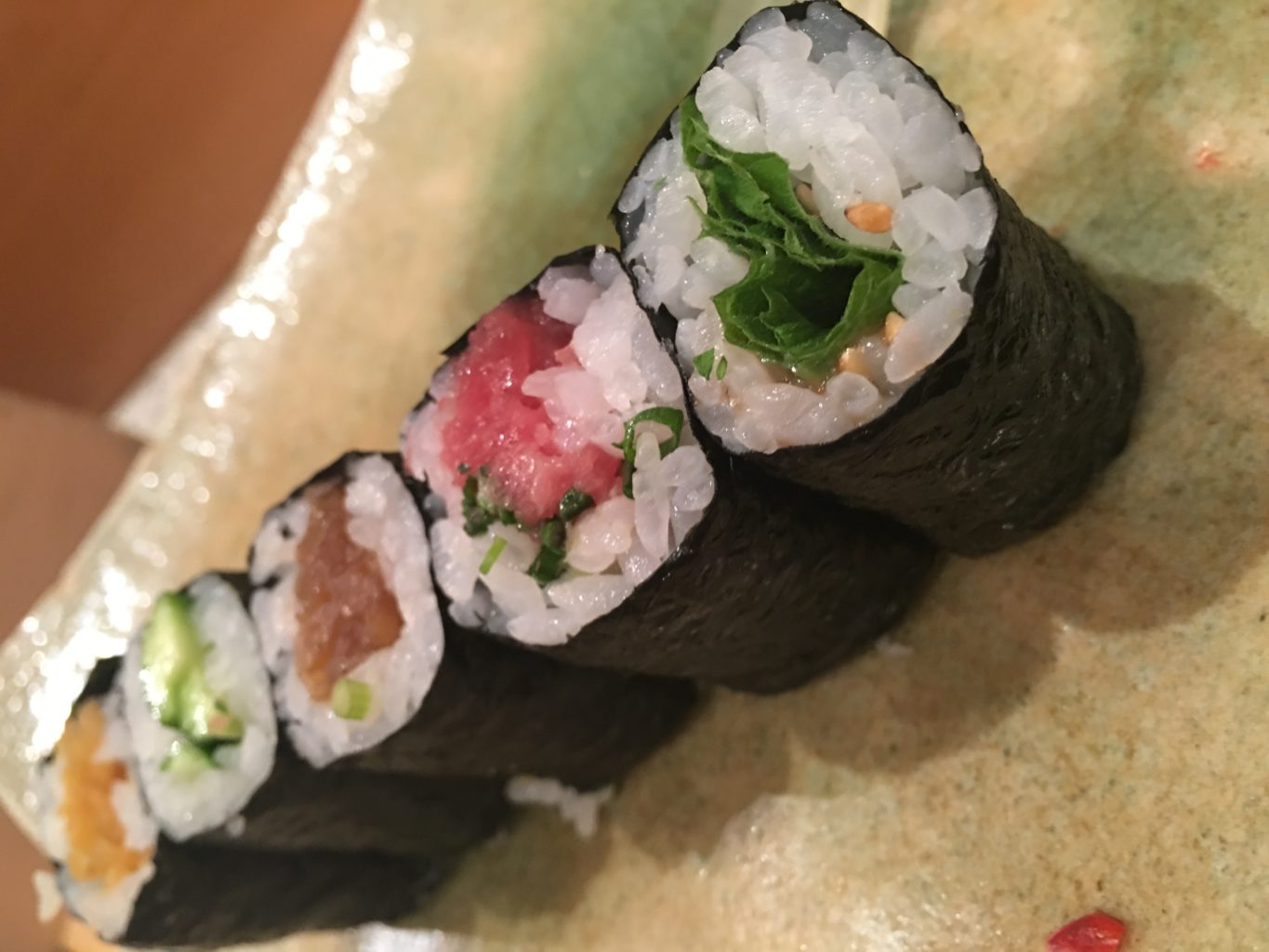 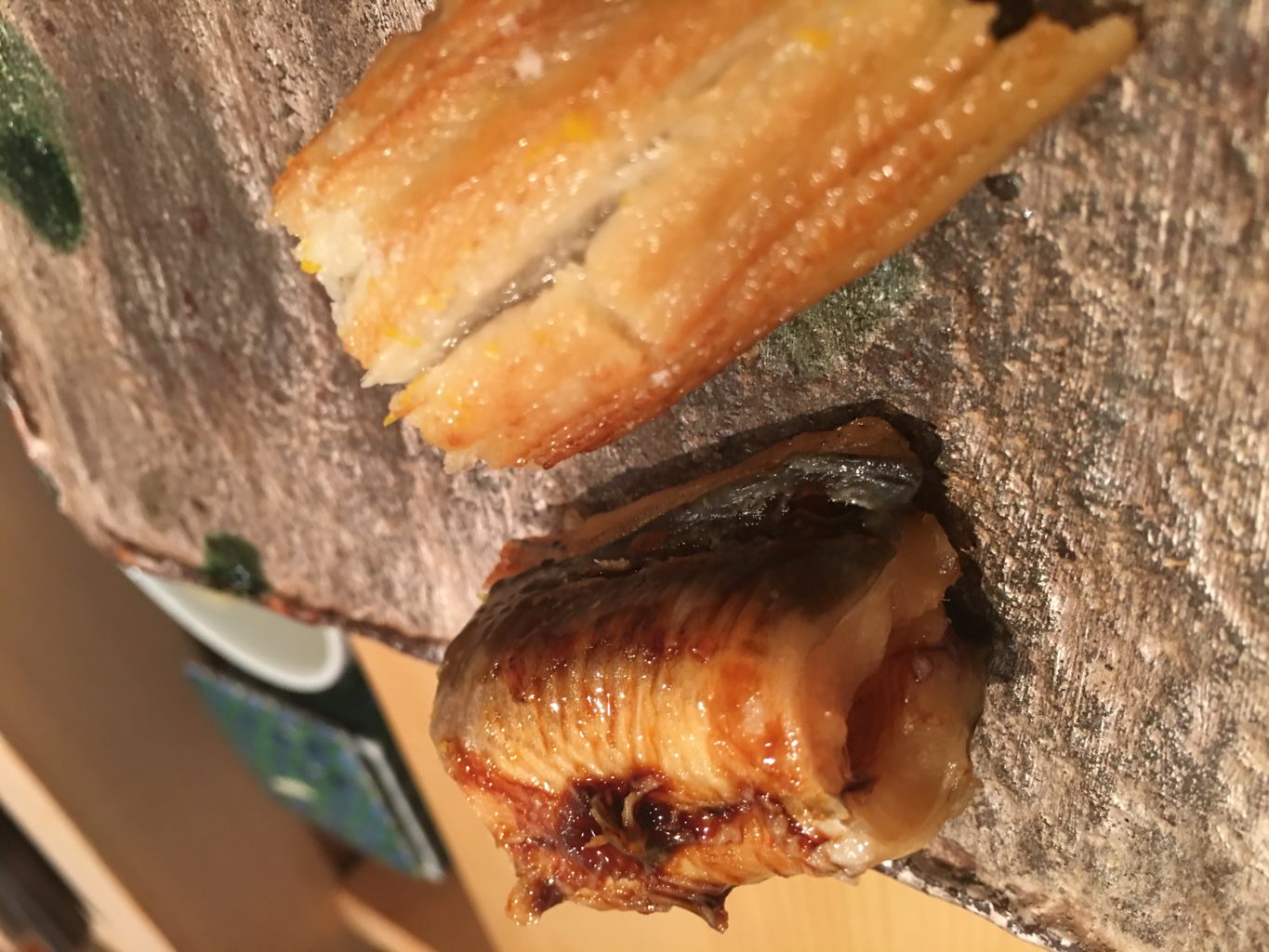 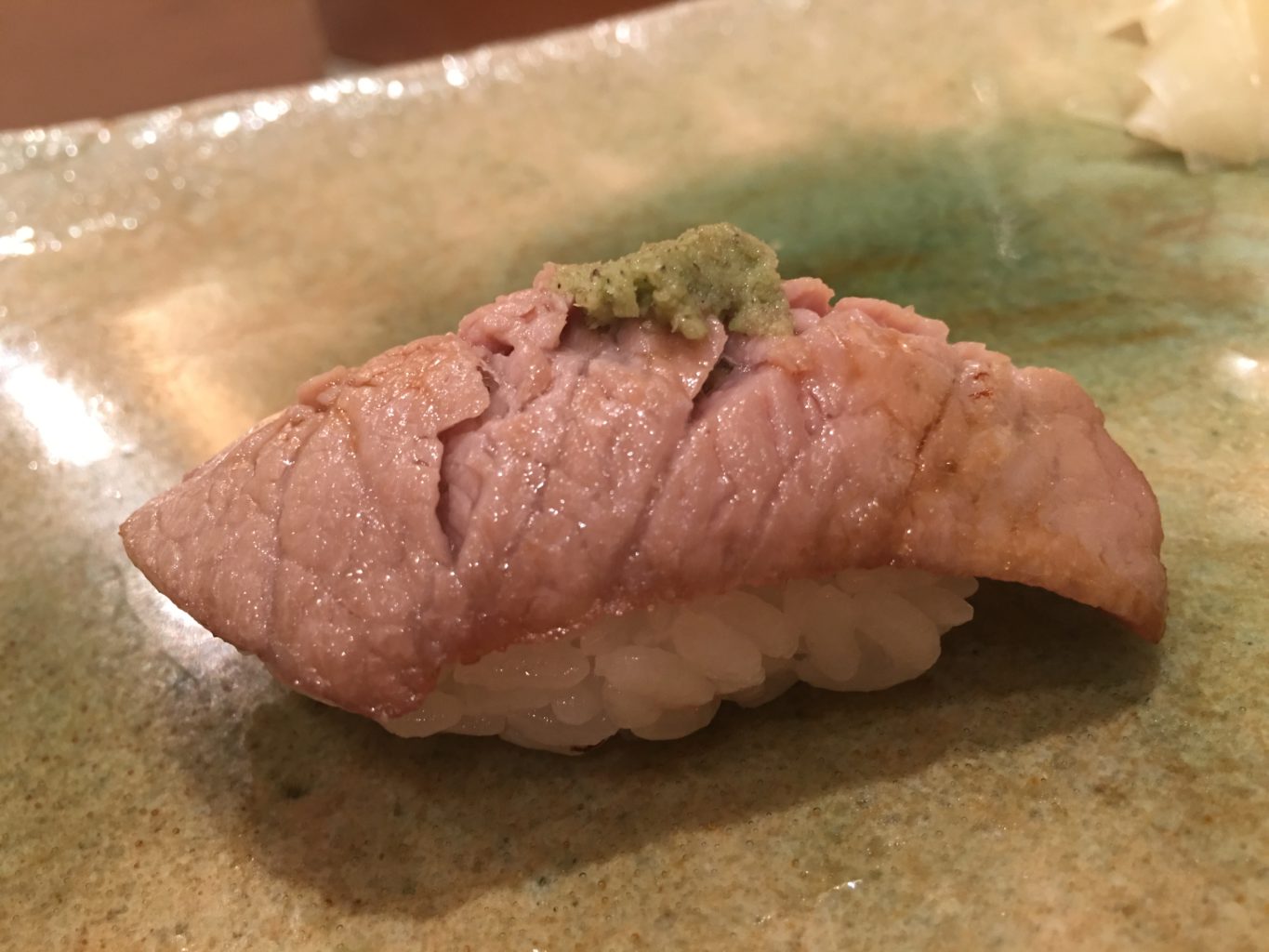 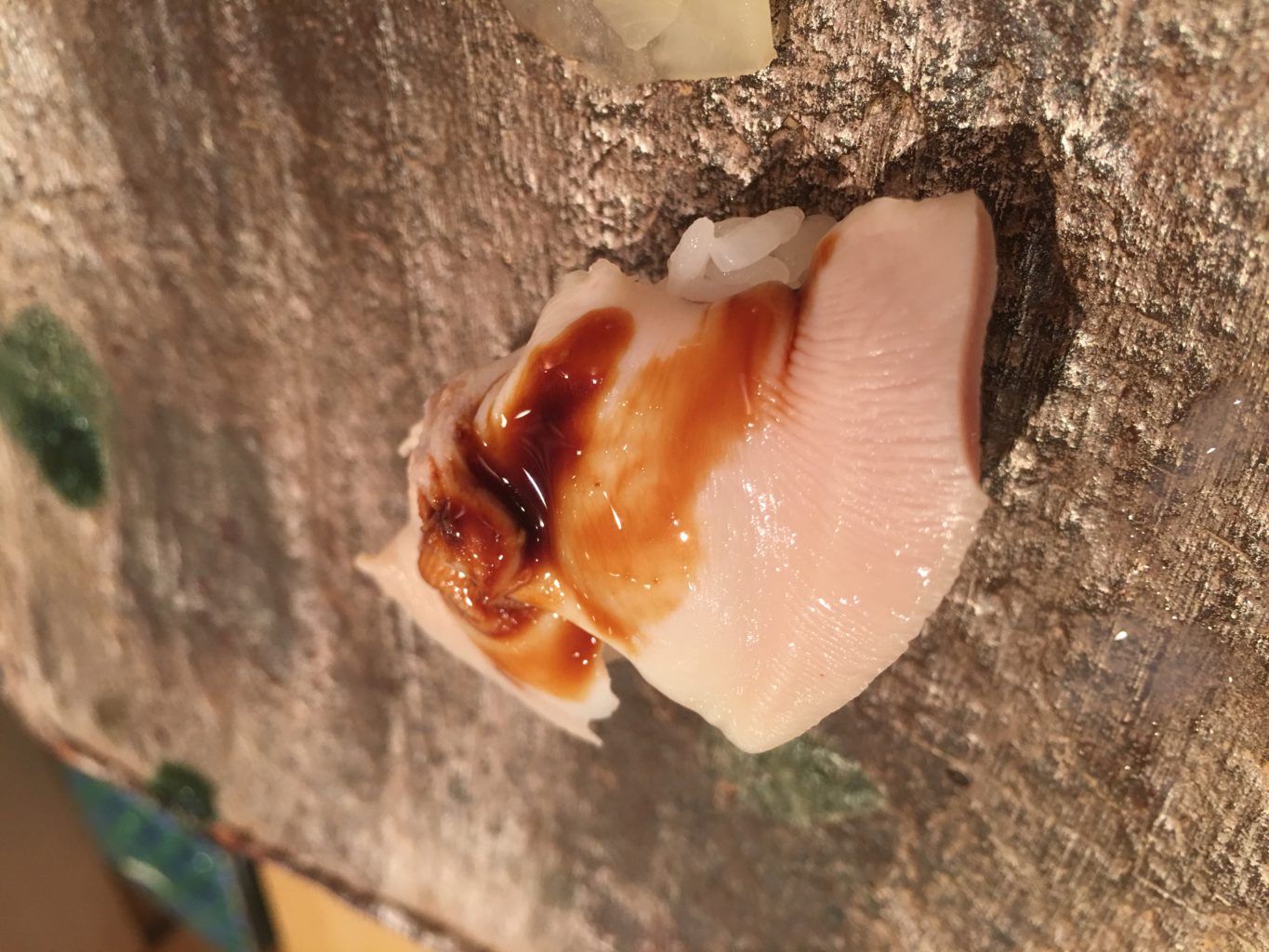 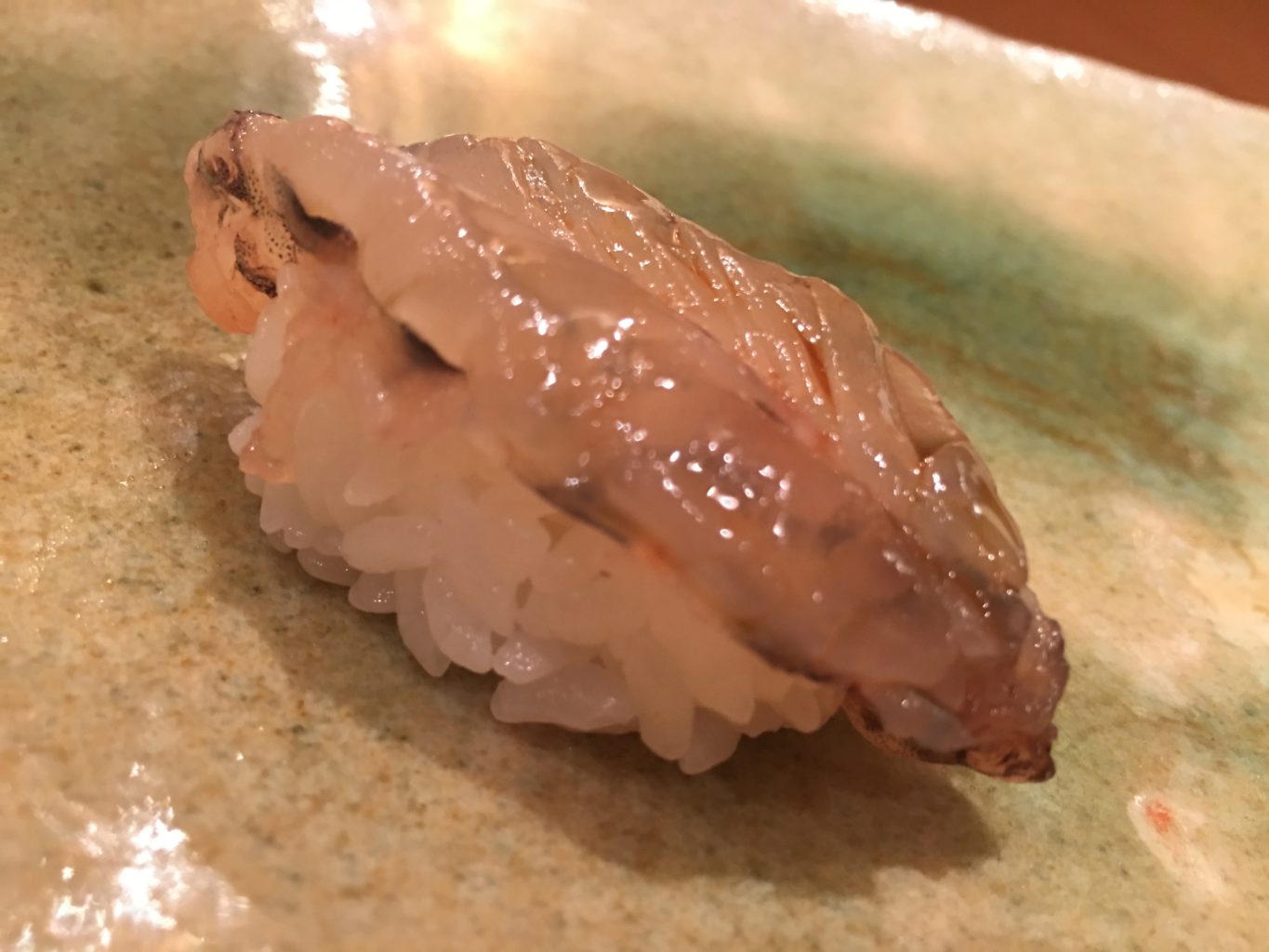 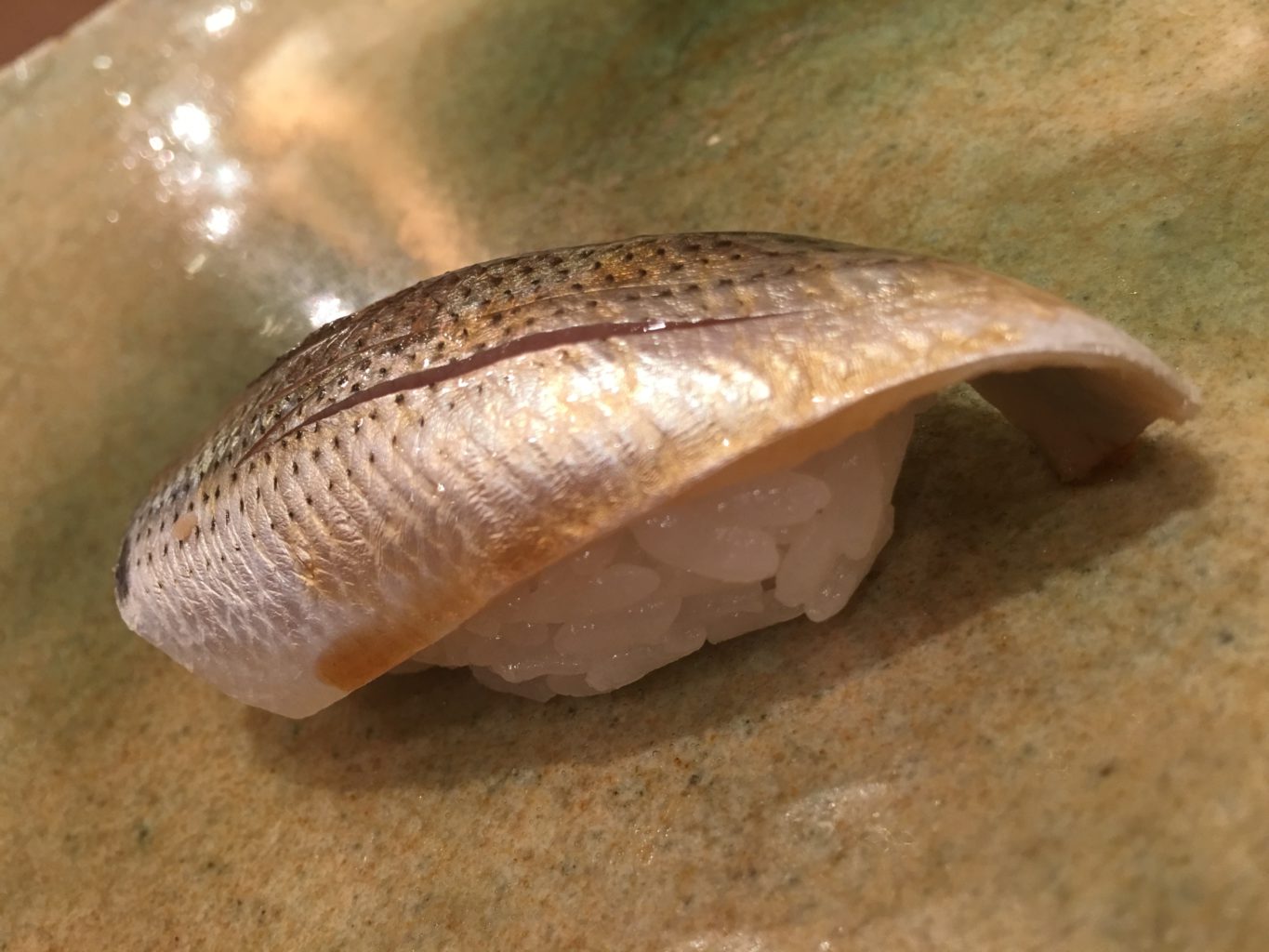 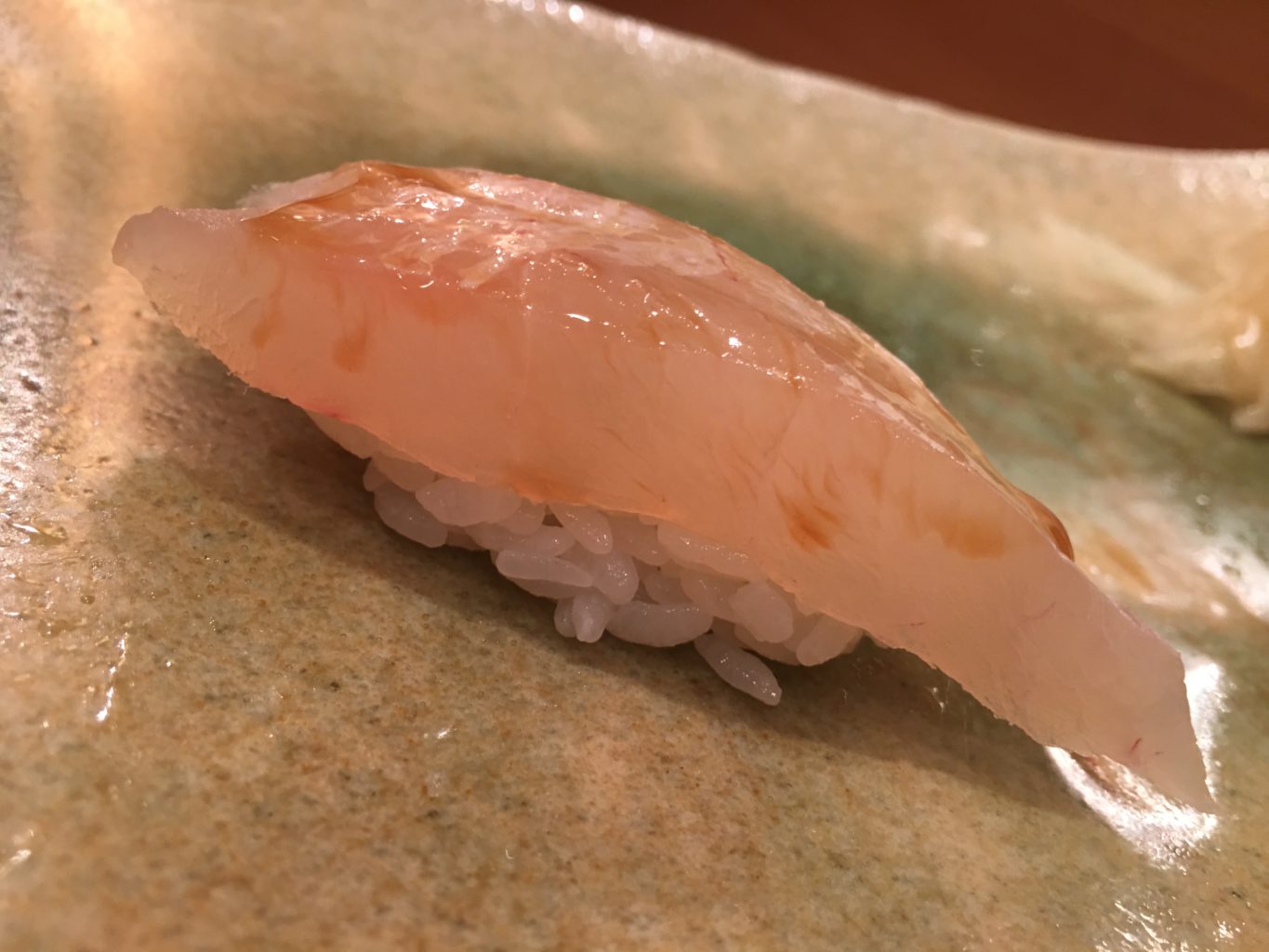 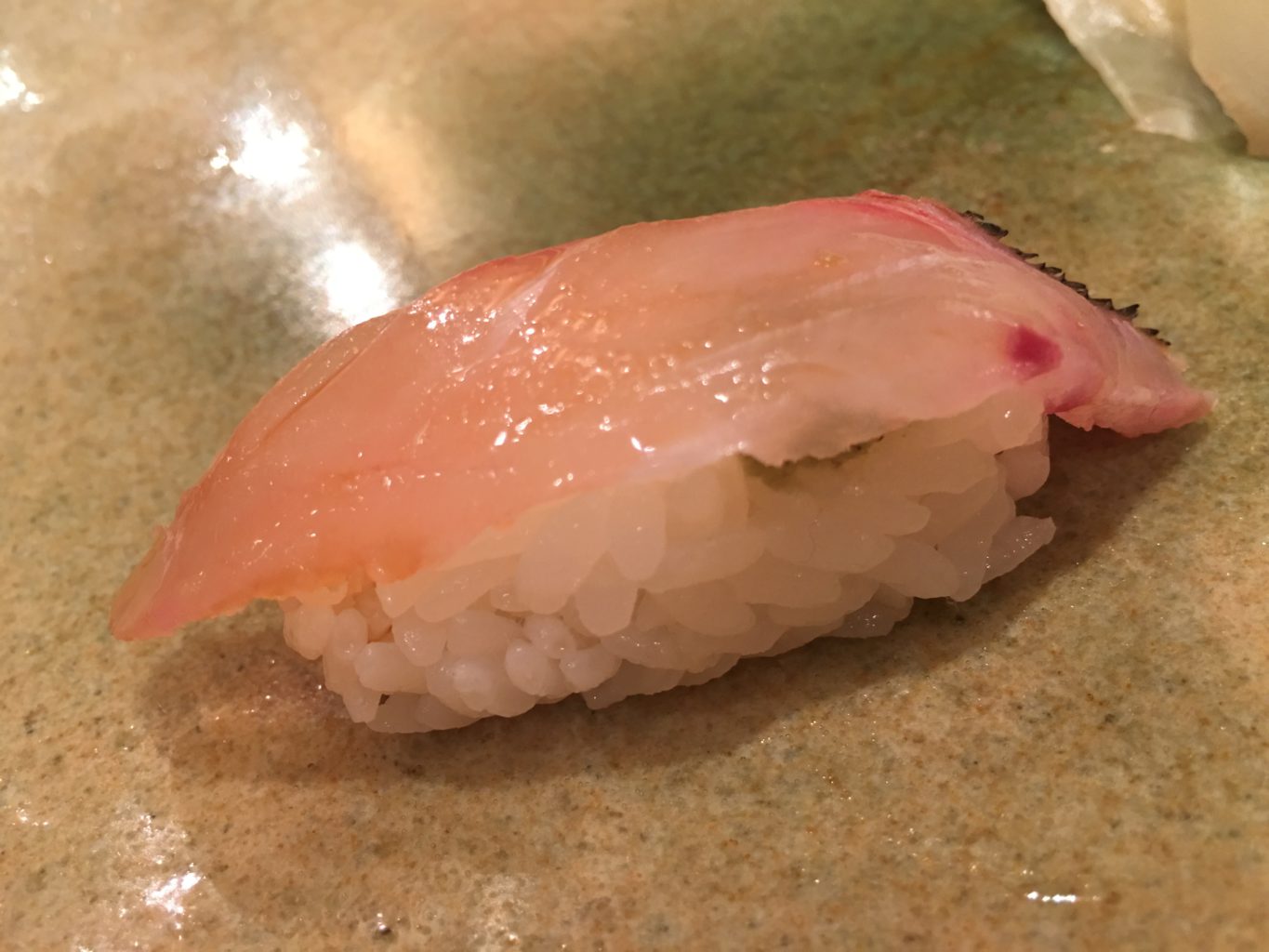 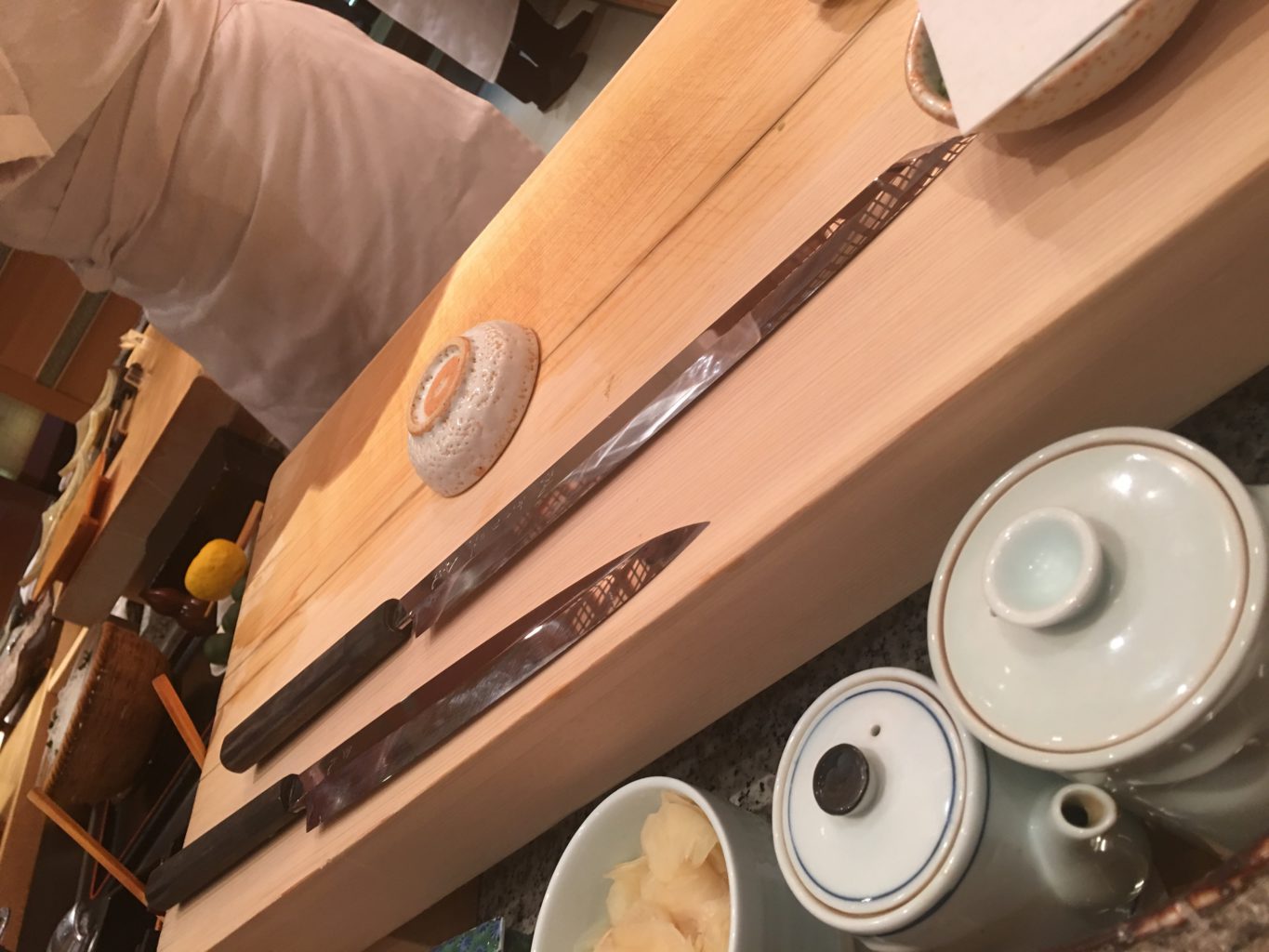 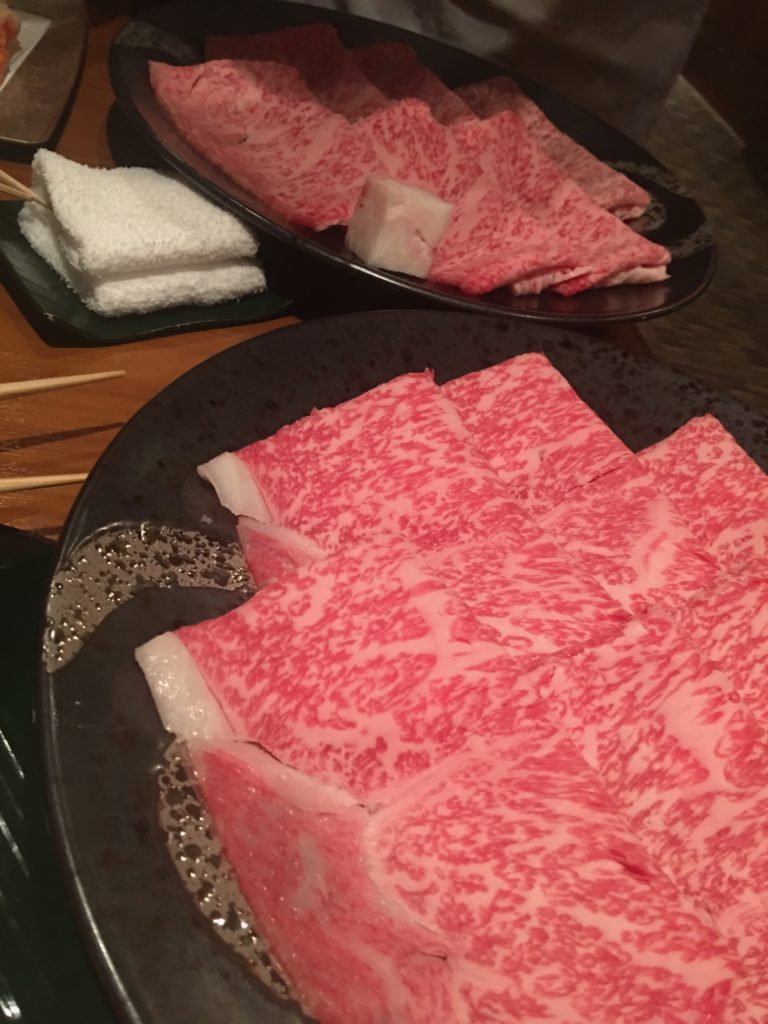 Seryna: The Most Marbled Beef, Crab, Abalone, and Super-Melon at $60 for a Slice. 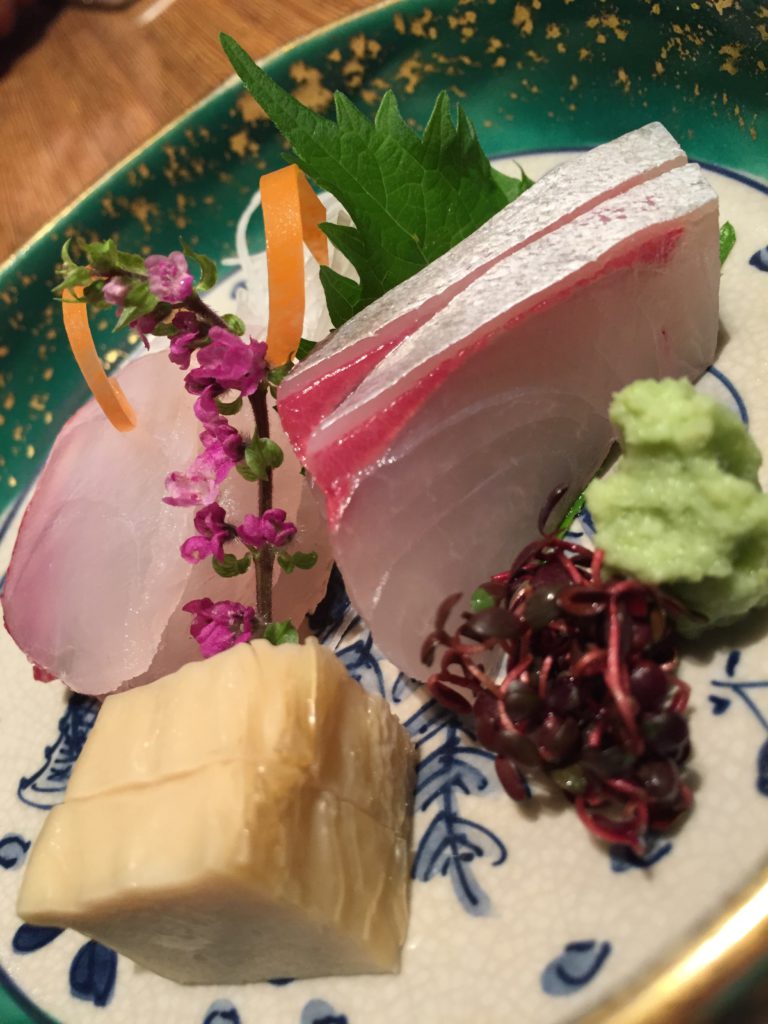