Shell Yes: A Fish Shop near the Monastery.

There are ghost towns in this world. The wells of radial energies come to the surface there. All kinds of evil spirits give birth there. Well, people say that different things happen there. Yet you should not think about it much. Because you can go crazy.

People say that more often it breaks through the walls of the old monastery at Trubnaya metro station. Weirdos lived there at the times of great distemper: warlocks, alchemists, and puffy midwives. The first ones were drowned in the basement, the second ones were taken to penal servitude, because science was not respected and was considered as a witchcraft. It was very long time ago. And the history is dark.

A woman appeared at the walls of that monastery. Well, not a woman at all, she was a mermaid. People say that she is from the well of that monastery. She kept on swimming there inveigling trustful priests. Yet, recently she did get bored with that too. And she decided to open a small tavern, using her fish ties and feed with same fish. And she did give a strange name to it. “Shell Yes”…

If you are into fairy tales and riddles with parables when you should go straight to Andersen and Bazhenov. Because from this point, as expected from me, I will talk about the gastronomy and there is no way back.

The mermaid here is Lera Golovanova. The spells evaporate and everything will find its smell and taste.

If you like fish, yet in La Mare it’s too much for you, and you do prefer small forms of “a le mollusks inn, oysters inn“ and same kind. Then you should go to Lera’s house bravely. The 70-meter corner restaurant’s got an extensive selection of fish and the counter’s running out of the fish constantly. It does hold the menu with classics like pasta la mare and soups. Yet, connoisseurs go here, of course, for the changing range of the fish market on a daily basics and for the hostess itself – always with high heels and a glass of prosecco.

All day long, here in this tiny kitchen, chefs rustle fresh mussels in their pots. They make thick broths from the heads and even make bisque themselves, not trusting concentrates and ready made sauces. At its best — slow food as it is.

They do work past the midnight. They feed until two in the morning and shed a generous wine card from Basov, full of unexpected and fairly budget type positions, generally they are open up to the last client.

In the end, if you want to hustle in the evening at the micro bar, waiting for crabs or fillets of sea angler – there is no better place to be found for that. And what to look for? In the good you are not looking for the good. 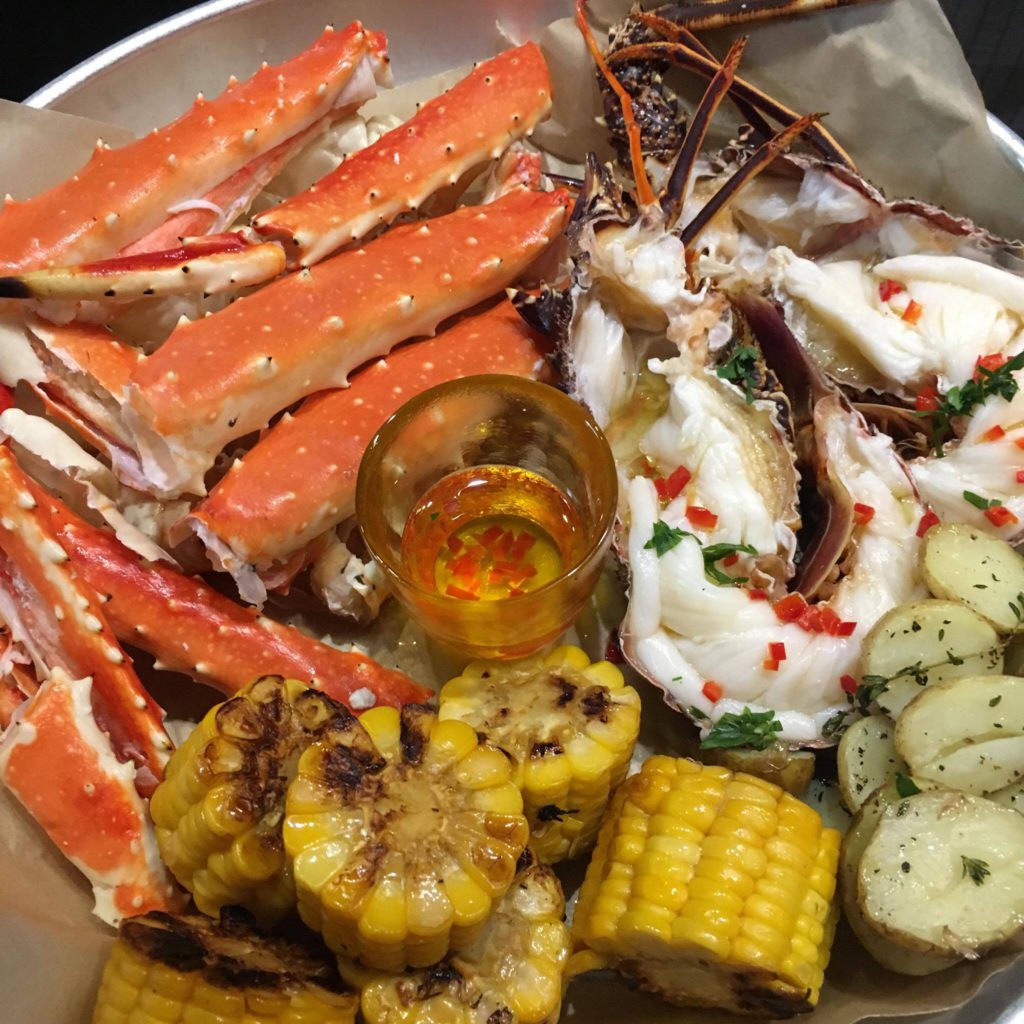 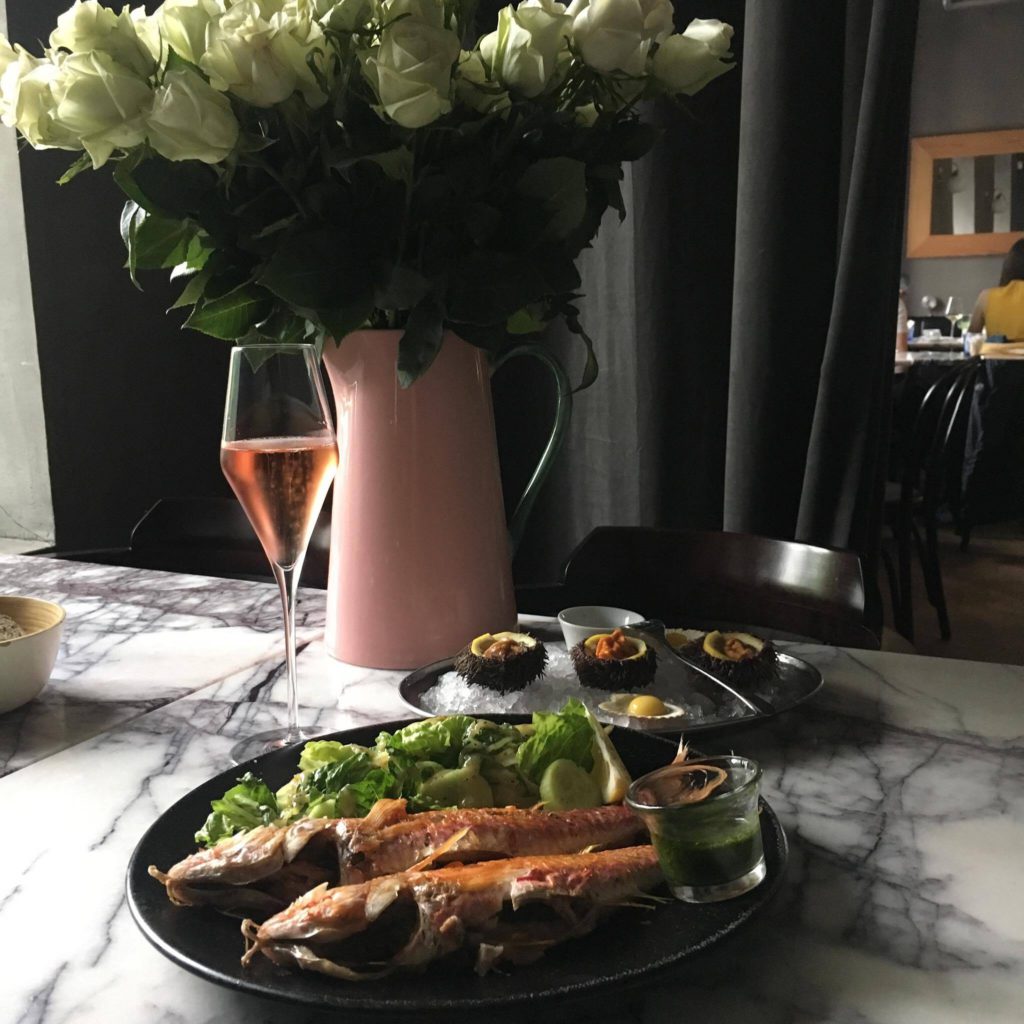 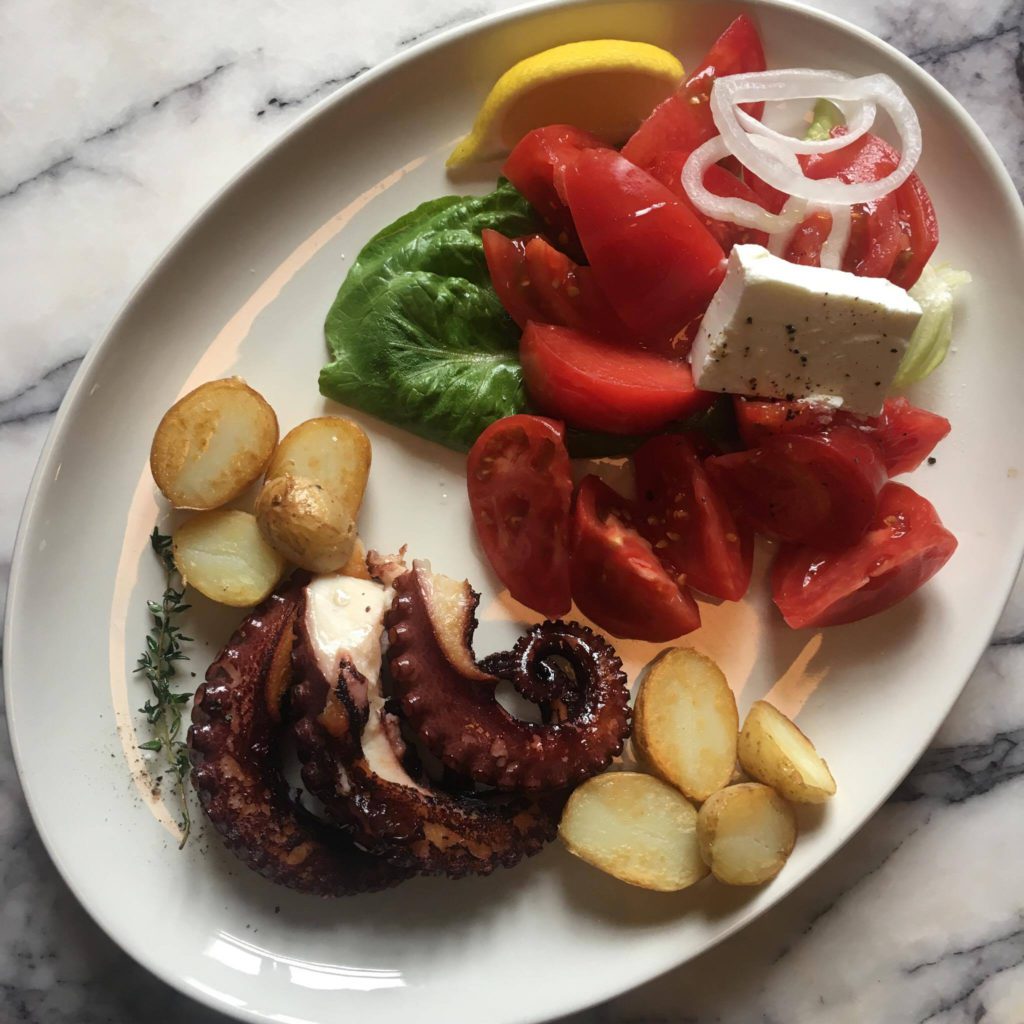 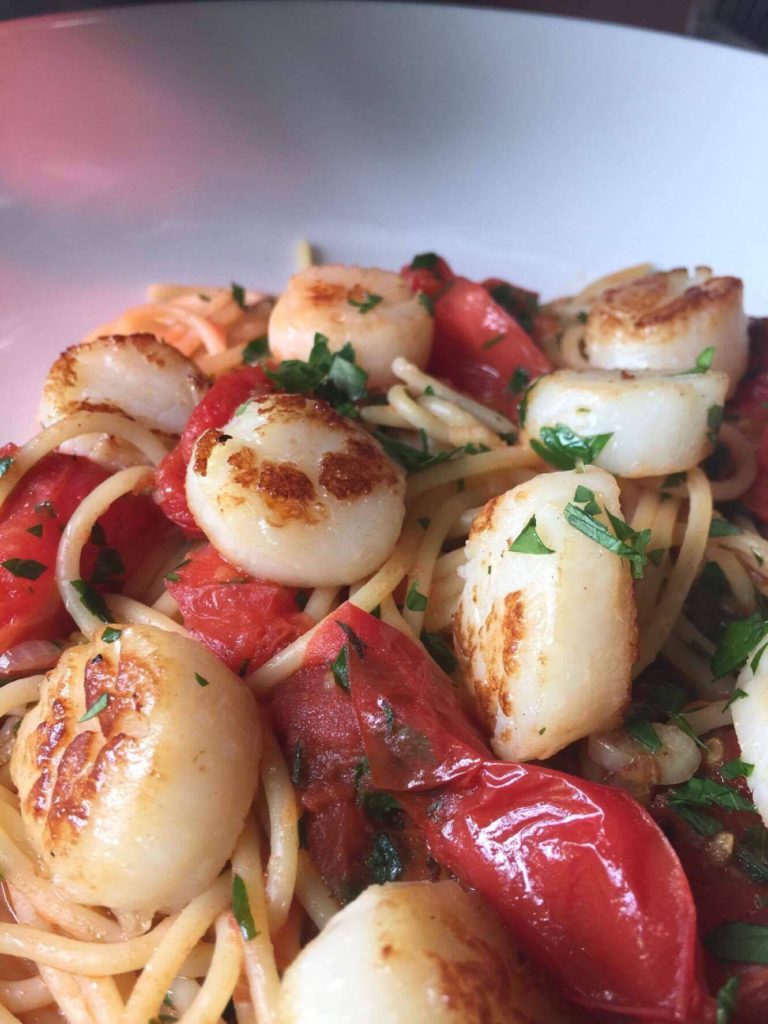 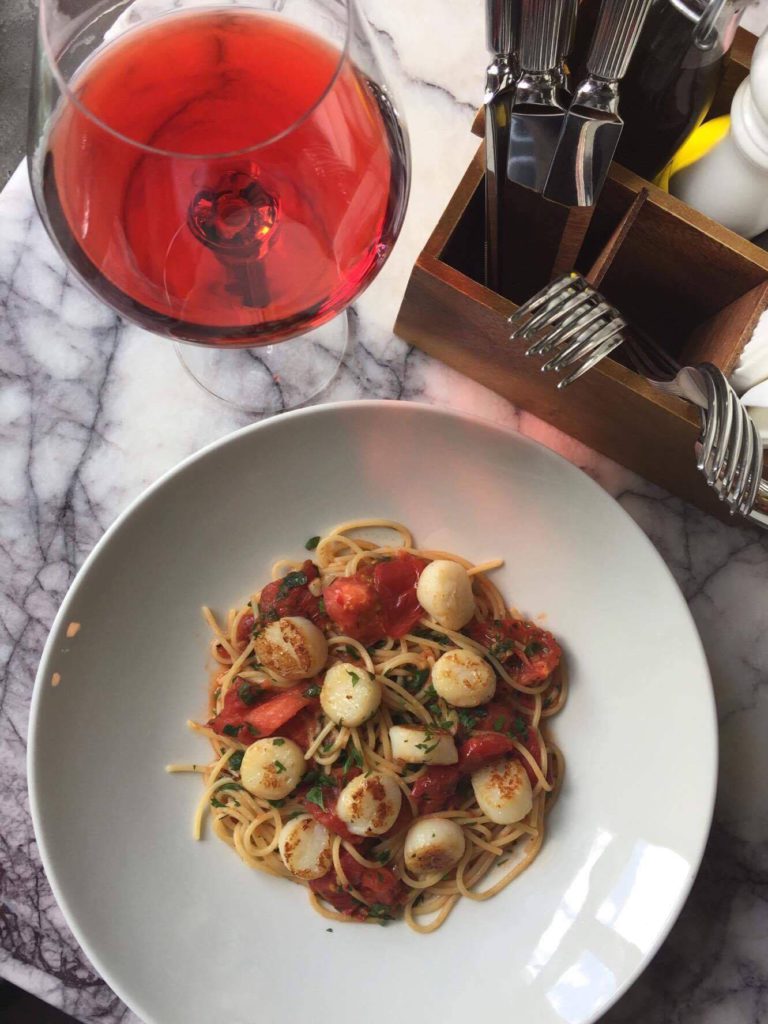 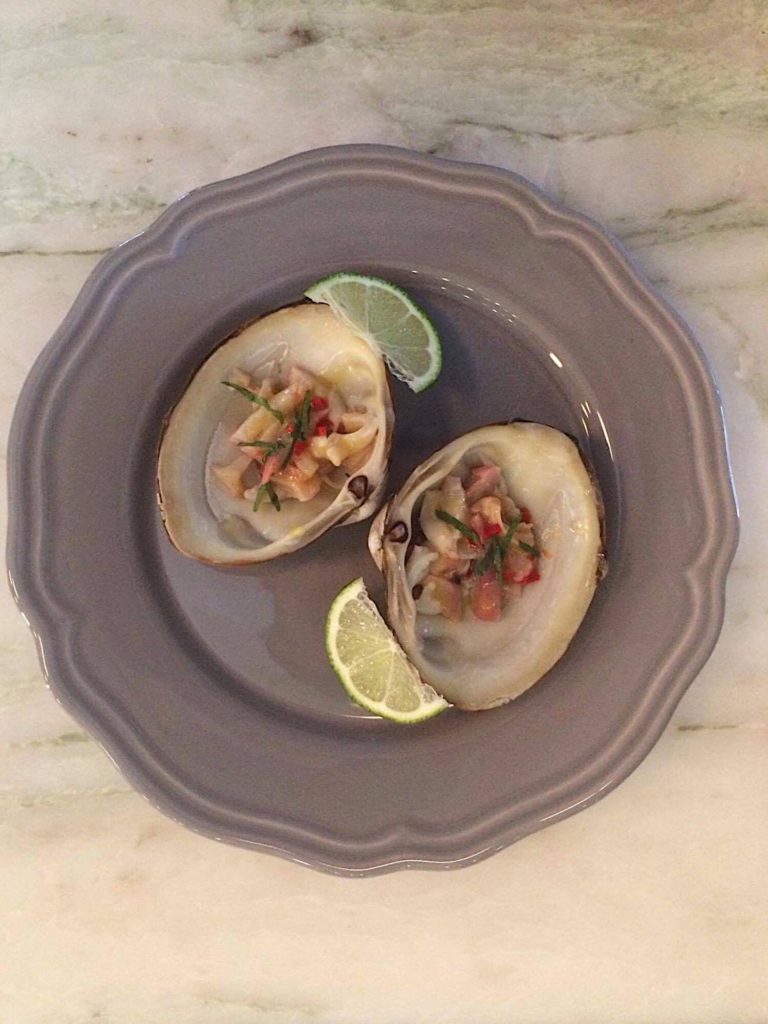 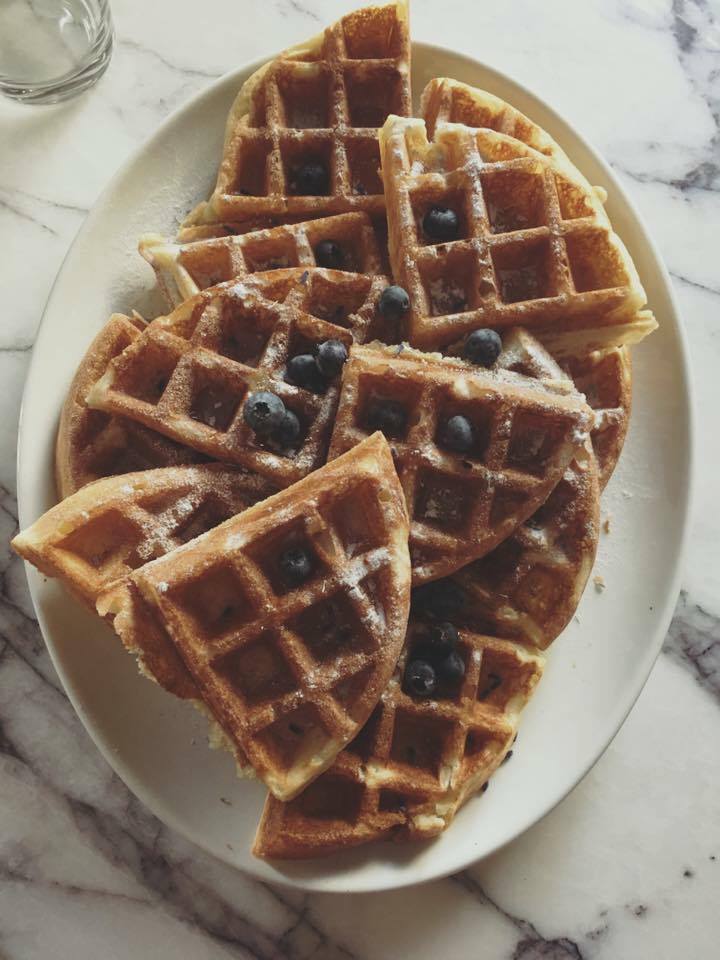 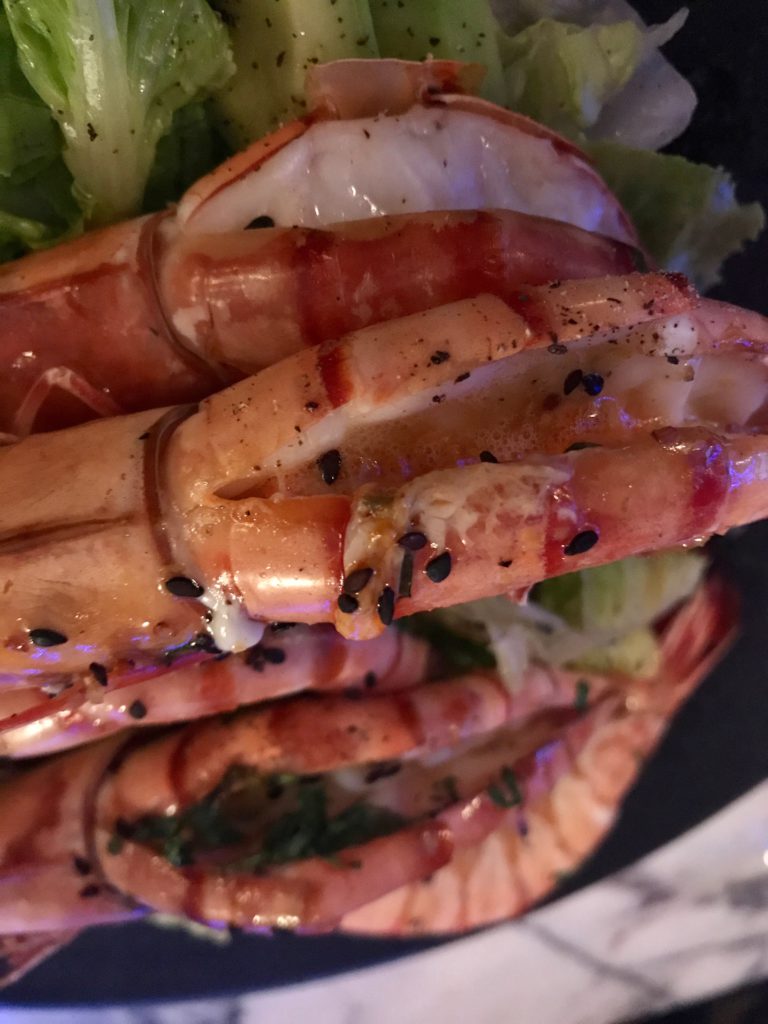 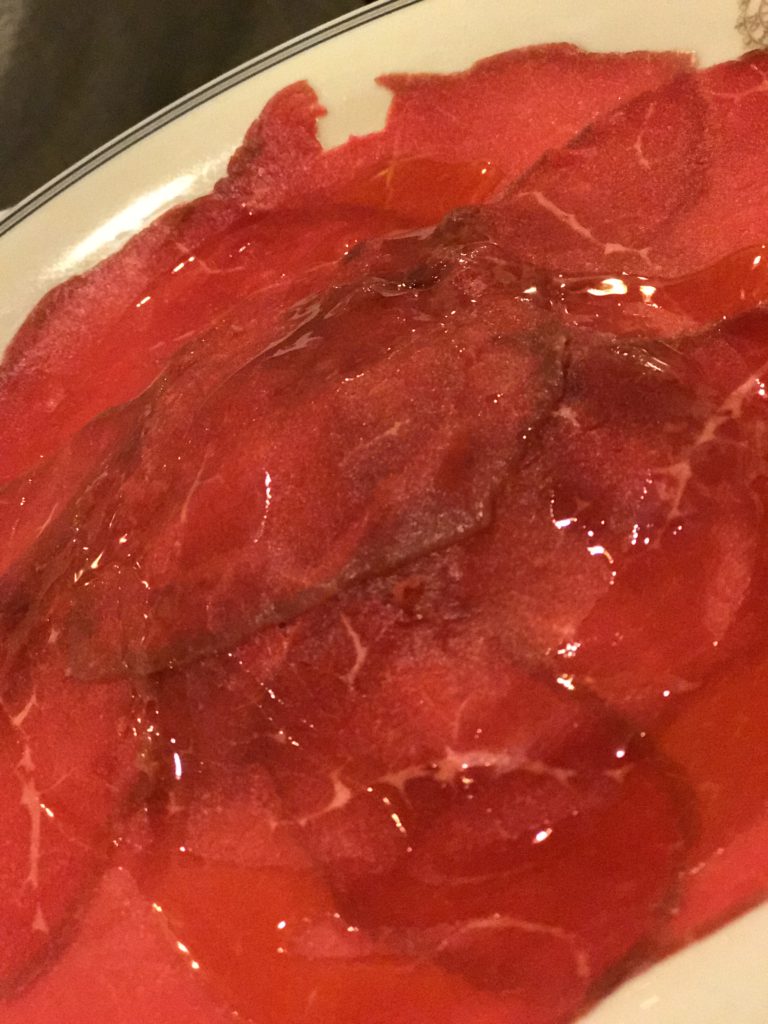