Huitrerie Regis : The Old Man and the Oyster.

In front of you there is an unfortunate person whose whole life is a struggle. The struggle is for food supplies of the planet by means of financial equivalent. She, who in a month, spends a quarter of a small African state’s budget, doesn’t fear the cold, or know of hunger.

Because all she does is eat.

She doesn’t know the word «expensive» for food, nor for cookbooks. What did you do to me so I get in line for oyster in the middle of flourishing bourgeois Boulevard Saint-Germain? What??

Ok, the fuck with me. But what did they do to all those beyond well-off people, so they stand in queue? In Paris! Here they stop offering oysters just because they are really bored with them. Why are they all in line, breathing down each other’s necks like typical “russotouristos”? Moreover, in front of this off-white 50-meter booth — you couldn’t even call it a café.

But they do line up.

They are after the milky-waxy ripeness of young oysters from the Mont Saint-Michel estuary, which are cut open with the speed of light by one and the same scissorshands-man, five days a week (except Sunday and Monday). He is heavy-built and dark-haired. He has huge hands, cut-up by thousands of oysters (for some reason he works without gloves). He smiles and drinks wine with you. Regarding his job, he says “everyone works”. He doesn’t want to reveal his deep secret to someone as superficial as me, who just can’t get how the hell it’s possible to do the same manual labour, at the same place, for 15 years. To me, it’s the same great achievement as painting the Sistine Chapel lying on one’s back. Only the result is slightly different.

There’s a monument for the centuries or heaps of shell shards and gobbled-up mollusks. For some reason though, I don’t ask myself how I’ve managed to do the same thing for the past 20 years without leaving behind a monument or heap, only some satiated people.

Besides freshness, the shop has two more advantages. The price for one. These are the cheapest opened oysters in Paris. Secondly, the lack of choice (therefore there’s no decision-making process).

Everyone here gets oysters, sweet shrimps, and strong, but traditionally too “ambé”, Mediterranean urchins. It all goes with Muscadet and water. Bread and butter is also possible. And that’s it.

No questions like, “Oh, what kind of oysters do you have today?” —nor a further list of 12 items, as in Moscow. Nothing like, “and do you have soup?” No, no effing soup. And no salads, main courses, or desserts either. Only oysters grown by the same family in the intersections of salty and fresh waters, where oysters lose their sharp iodized salt and get a light-salted nut flavor. Fresh water increases their fat and body volume as well. It’s a small shell crammed with tender mussel – and it’s worth trying.

Sometimes Regis has two more species of oysters. «From neighbors». But his semi-fresh-water ones still remain the best and people are magnetically drawn towards them throughout the whole of Paris, sometimes throughout the whole of Europe, as if hypnotized. And you know what? I’ll go as well, buy a ticket, yes, fly to have this ambrosia and some Muscadet with this dark-haired man whose big kind hands are cut by oysters. 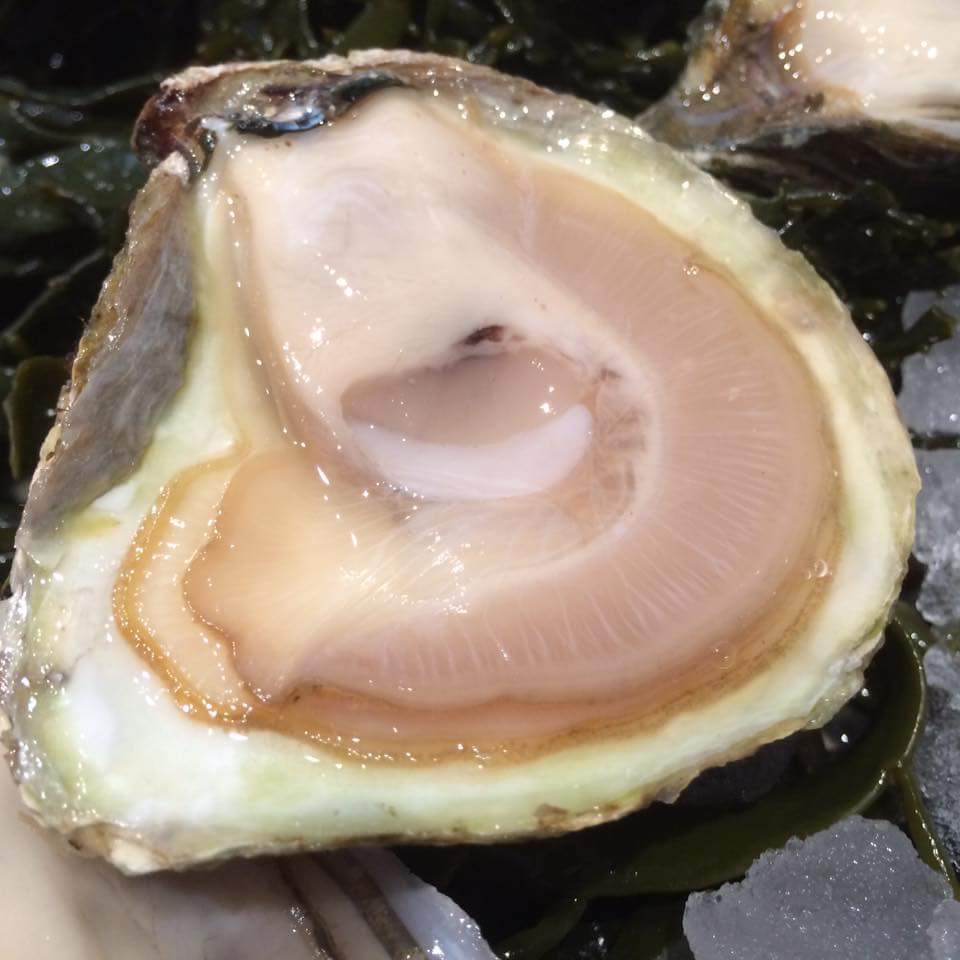 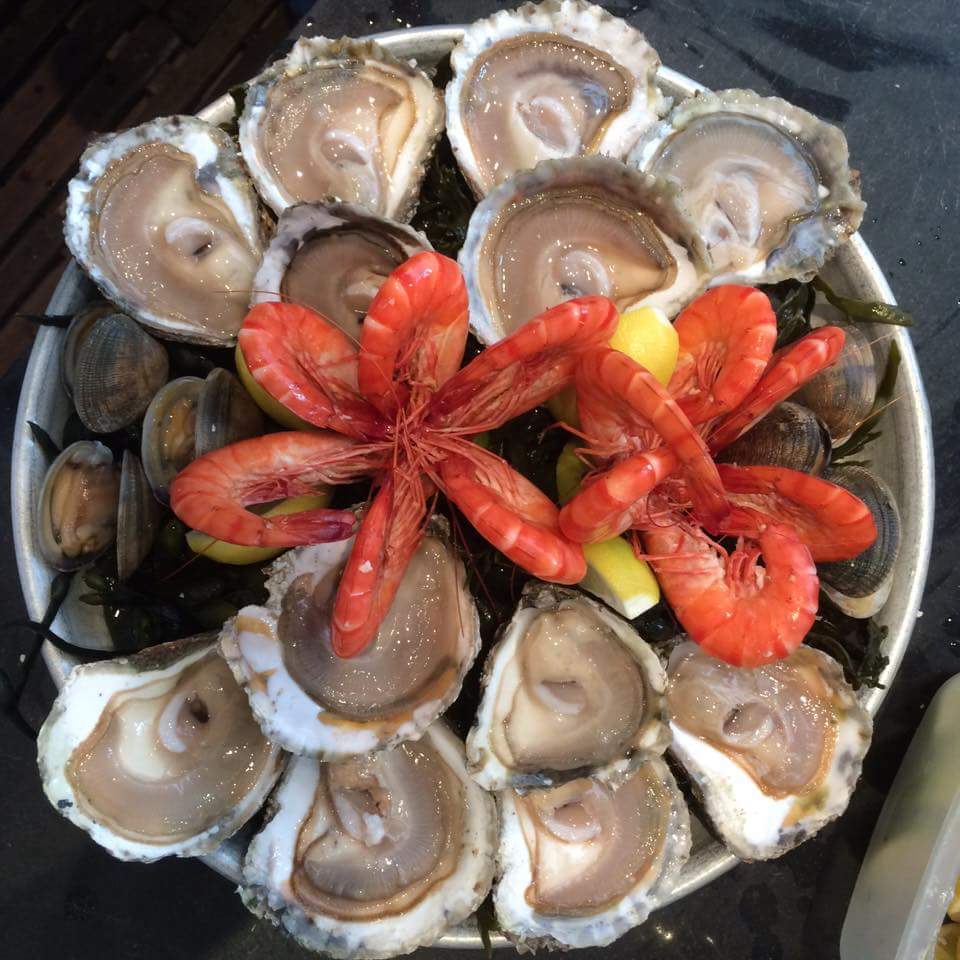 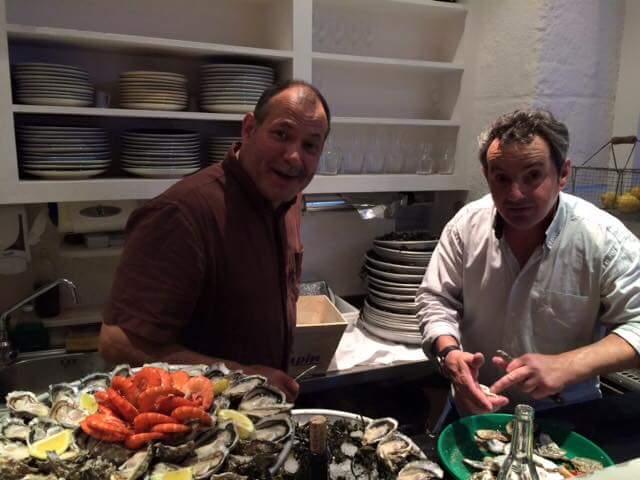 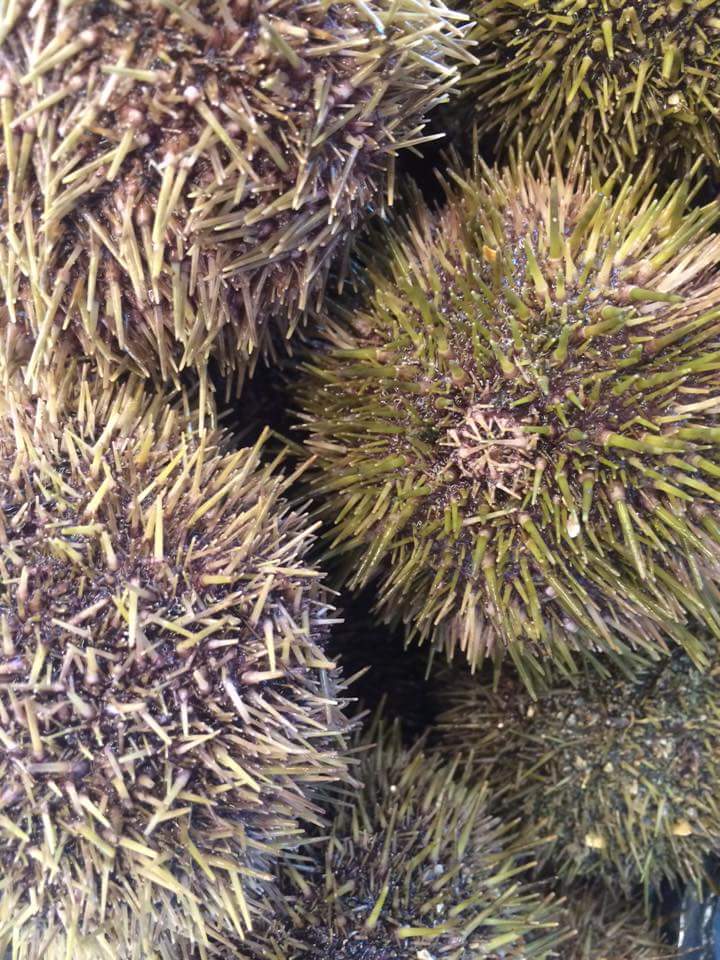 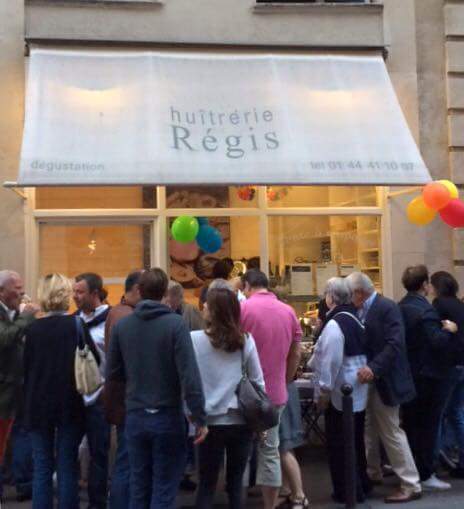 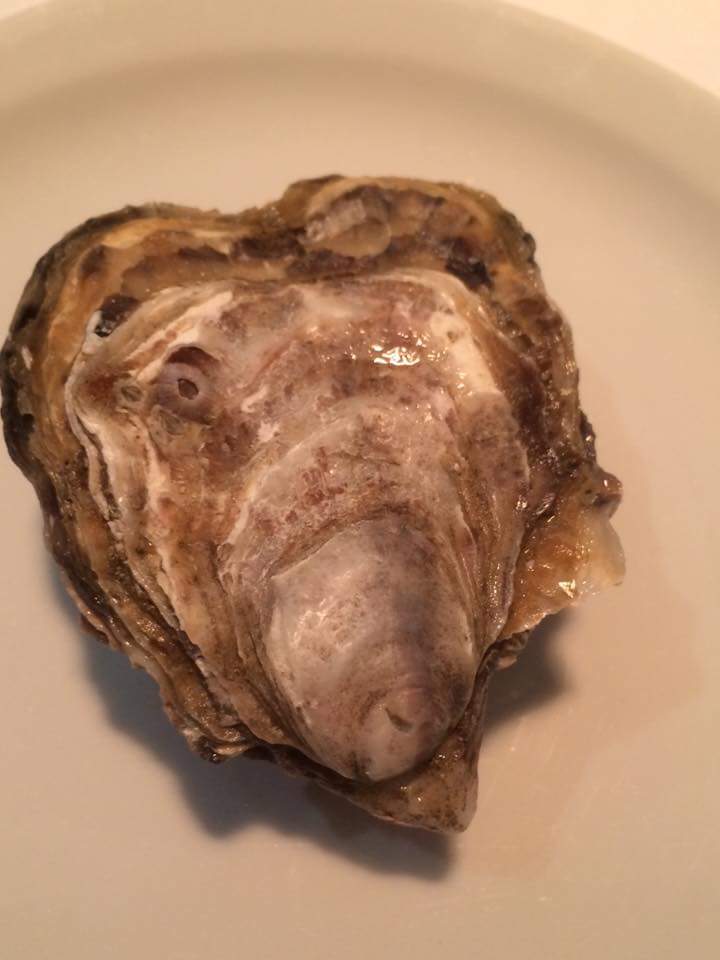 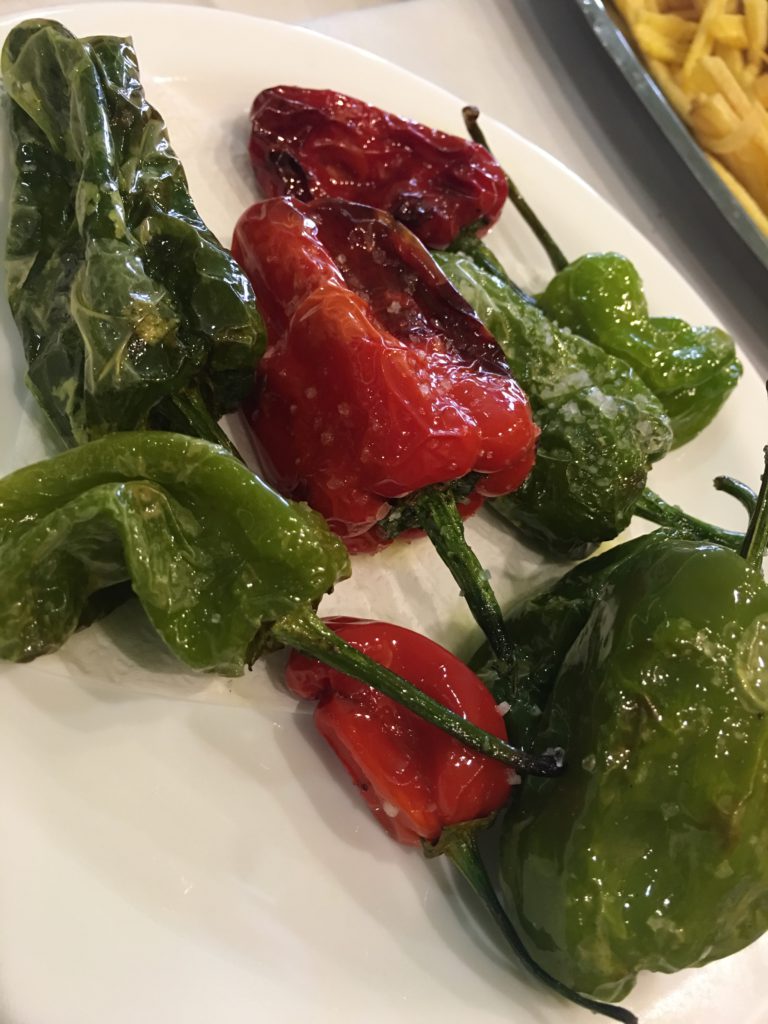