Suddenly you feel like you don’t know where you are, what country it is, what city it is and other nonsense. But it is easy to check. Ask them to bring you an adjaruli (an Adjarian khachapuri). If they bring you, for heaven’s sake, a “boat” khachapuri of a two hands size, you’re definitely not in Georgia, especially not in Adjara. Because adjaruli is not a “boat”, it is a lake like Baikal. It is meant not to drink, but to revel.

No idea who came up with this “boat-khachapuri” but he or she definitely should be spanked on the bum and get only dry porridge for breakfast. At least here in Russia the “boat-khachapuri”, the one they call Adjarian khachapuri, at most is an edible bun with cheese spreading on top and an egg in the middle of it. Most of the times the cheese is baked, the egg is raw and floats there like in the universal cosmogony at the beginning of time. And your heart fills up with sorrow and chaos. Because the one who has had Adjaruli in Georgia, moreover in Adjara, indeed knows of sorrow and chaos. They experience the same horrible thing because they’re looking for a real arjaruli everywhere, but all they get is the boat. Even in Perm it pursued me. You might say it is foolish to look for Adjarian khachapuri  in Perm! Ok, ha-ha-ha, but I really don’t think looking for it in Petersburg or in Moscow is less foolish.

The real Adjarian khachapuri is almost a perfect circle with “ears”, the dough is crispy (some parts of it are more salty, some less so, but it is all crispy). Inside the circle, you have cheese; it might be young Imereti cheese, Chanach or Circassian cheese, but never Suluguni. The cheese is like… hard to find good words… like a soup. There are some generous chunks of butter in it. And an egg. You can ask for it with one or without it. I personally see no sense in having it without an egg. They serve it and you mix it all. Then you break off the boards, use them to scoop this divine cheese-butter soup and eat. Eat is a silly word here, you can eat a shitty burger at a gas station after a five hour drive without a stop, after not having eaten for an entire 24 hours. But here you’re dying because it is so delicious. Then you are dying again because there’s way too much of it.

But then you have to feel revived, because you need to eat it up!

Now it is time for some cautions. Regarding adjaruli there are two of them. Now I recommend that you listen.

First, don’t be greedy. If they ask whether you want the damp crumb to be removed, do say “yes”. The thin crispy boards and lots of cheese is much better than bread-bread-bread. Don’t be afraid that you won’t get full without it.

Second, many places have three sizes: Big, medium, small. The small one is for one very hungry man. Or for a woman with a child, if they are hungry indeed. The medium one is for three hungry adults. Or for two children and two adults. We have never taken the big one. There are never-ever more than four of us.

And you can’t call us reckless guys.

Why are there specifically these two names in the heading? Lagoon and Retro? Because the very fact of your staying in Georgia doesn’t guarantee you a magnificent adjaruli. But Lagoon and Retro in Batumi indeed do! You don’t come there for a great service, a variety of food, great views or a wide range of wines. The one thing you come there for is adjaruli! In both places adjaruli is the way it should be and even in some sense better!

In Retro there are three sizes. The three of us were hungry and had a medium one. Afterwards couldn’t move for a good while. Two sizes in Lagoon, big and small. We had a big one for three people. In both places we were happy. I wish I could reserve some of this happiness for future use. Pity it doesn’t work that way. I’ll just have to return.

We forgot the picture of the check, oh well. But! The medium adjaruli is 10-12 Lari. Do the math on your own!

I can’t input both addresses below. So here they are: 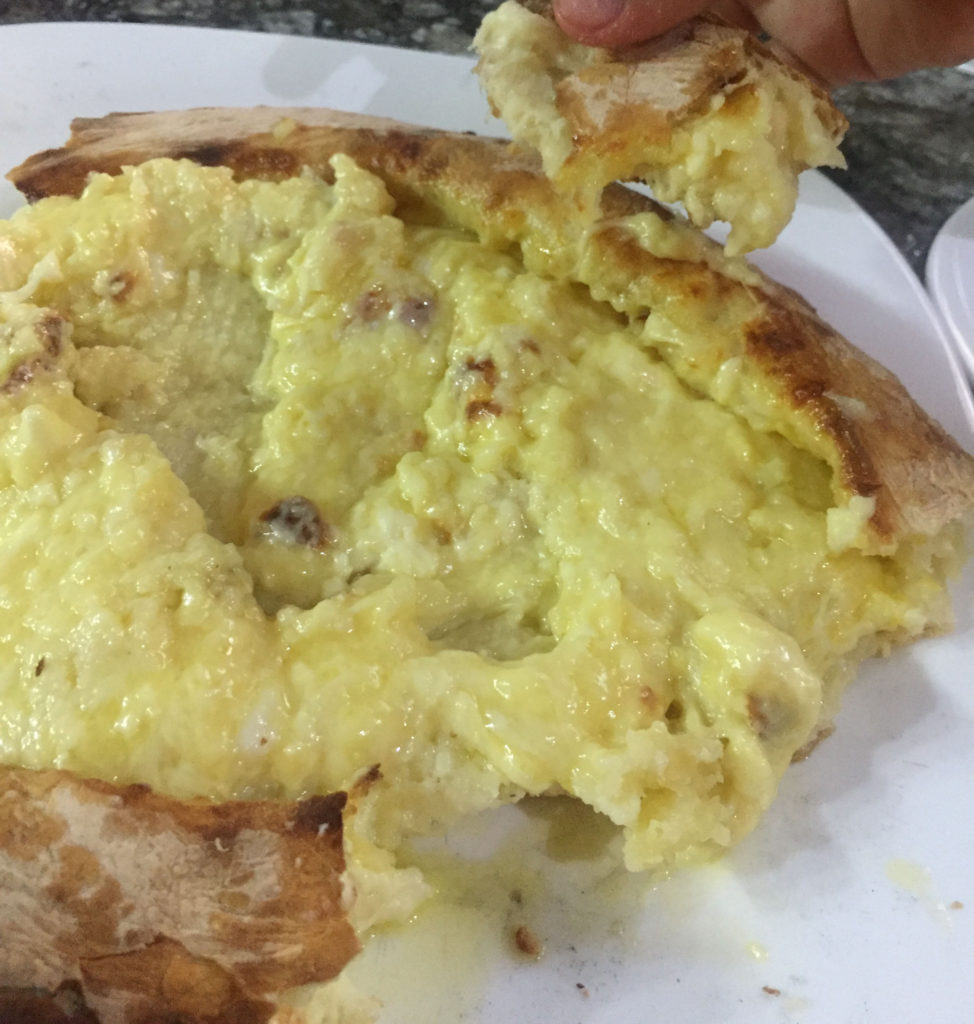 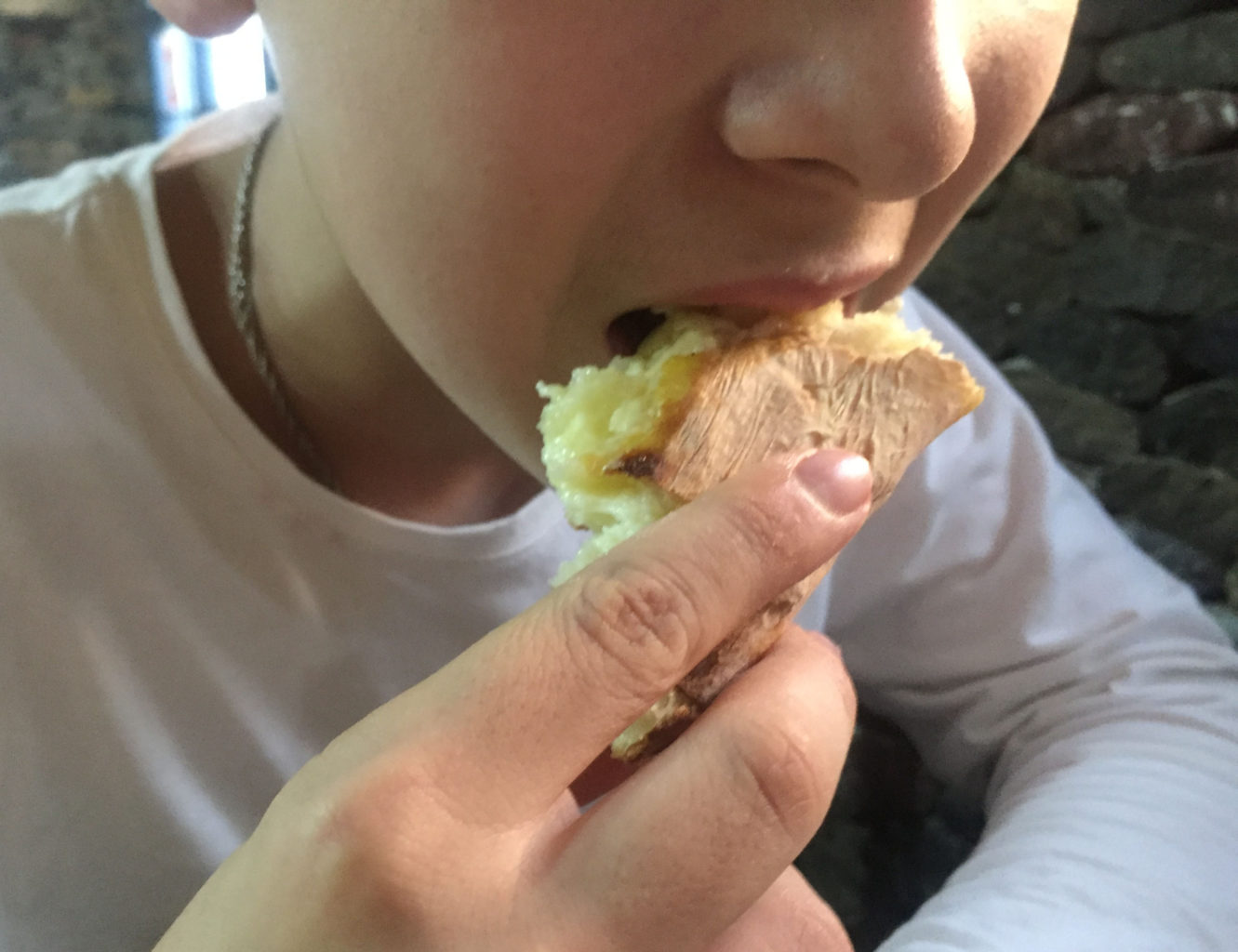 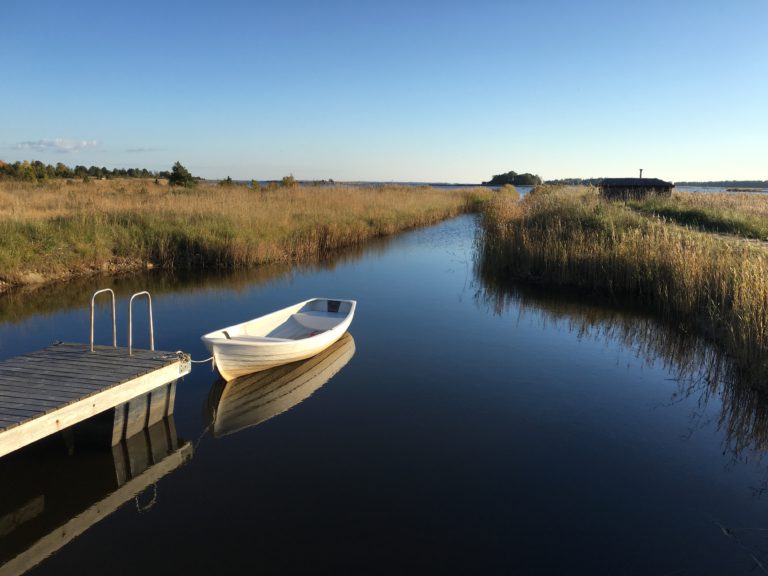 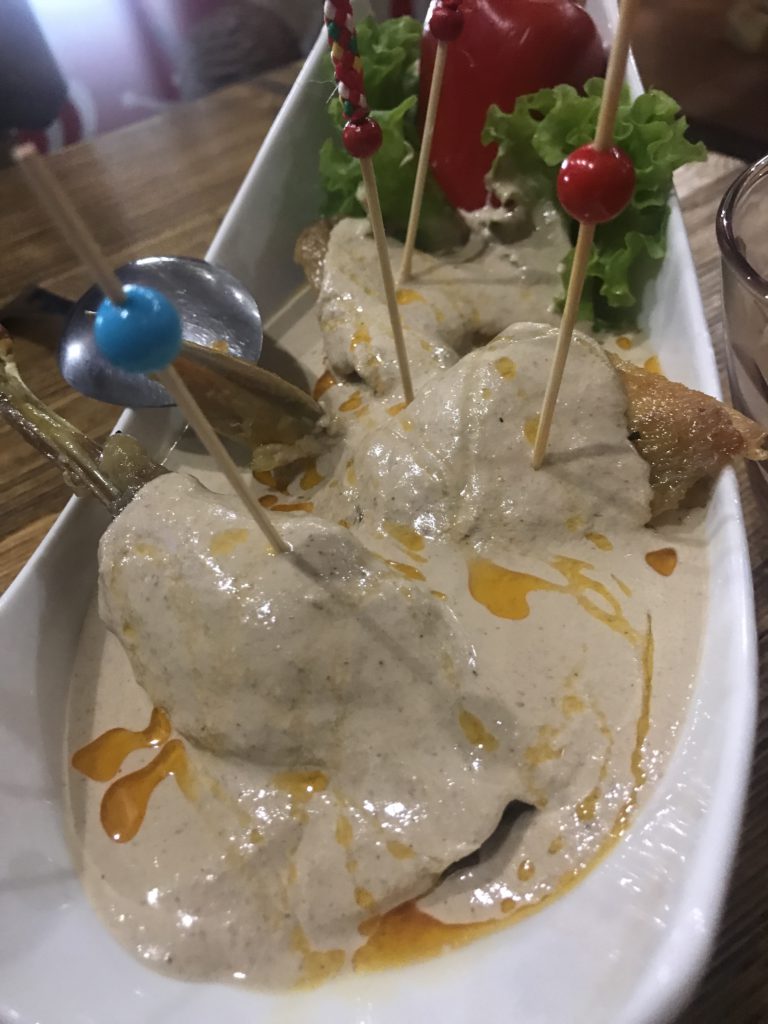 Sisa-tura: “You won’t shazam a good DJ, and you won’t check into a good restaurant” (c).