MaréAlta: Fish out of Competition on the Island of Madeira.

Generally, Madeira is a paradise for the massive elastic fresh Atlantic fish lovers.  Everything here is either alive or just slaughtered on the grounds that it wouldn’t gobble you up. Therefore you have to believe me that in such quantity and quality there is no better place for fresh fish than Madeira.

And so, if despite the fact that everywhere is kind of the same, you still go back to the same glass restaurant, on an idyllic beach, then this is an indicator.

Neither the road, nor the non-childish price list could stop us. 4 days out of 7 we kept on going back there and did not regret it.

It’s south of Madeira. And it’s much warmer here. Natural pools are made into lagoons, all covered with yellow sand. It’s like you’re not in raging Atlantic…

Mums, grandfathers, grandchildren. All of it rummage in the golden sand, warming up under the very bright November’s sun. Like we did not stand in windbreaks yesterday under the icy sprinkles in the North, watching how giant waves break into sharp rocks.

55 kilometres to the south and it’s like we moved to the Canary Islands. Some kind of absurd… The silence. The sand. The sun.

«Prego, signore. Quanto costa? Pescada? Ostriche? Oh, nice. Fresh? Multo fresco? Bene Bene … » In Madeira you don’t need to know the language throughout. It’s amazing. In 2 days you chat using a weird mixture of all the Latin groups. A little lisping to pass for one of them and that’s it.

To the glass restaurant we, the curious ones, were dragged by a finger snapping at the neck of a bottle. The old waitress was scanning codes from our yesterday’s faces and lured us with a bottle of Vino Verde.

We didn’t hesitate for too long. And while the rest of our family faithfully waited for a «dinner» call, whilst eating banana passionfruit (this is a local mix of banana and passionfruit) lying on towels at the edge of the ocean. We looked around thievishly and sat at the table with a crisp snow-white tablecloth. And with no remorse gobbled up 2 dozen of some kind of delicious mini oysters of precisely that highest freshness and with pearl glitter. This pearl glitter disappears, god knows where to, for those gloomily waiting for their turn in the Moscow aquarium gardens.

After a bottle of biting tongue, young, green wine we pulled out in complete tranquility to swim and lie down on the sand. The place for lunch was selected.

An hour later we were awaited for a gigantic red snapper in salt and for the content of enamelled basins, filled with sea inhabitants home salted and to be given as snacks. I haven’t had escabeche like there; neither before, nor after. There was no doubt that all of lobsters of the coast were used for the soup, and home-made bread with aioli was melting in the mouth, treacherously occupying a place meant for fish and octopus.

The next day our family pushed us into a corner, demanding to repeat the banquet, and we did not resist, although the restaurant was in half of island away, and the nearest restaurants were not bad at all. But we were maniacally called by escabeche and lobster soup.

If on an island full of wild luxurious fish again and again you go back to a glass restaurant on the beach, then it means only one thing –  you have found the best fish restaurant in Madeira. And it is MaréAlta – you must visit. 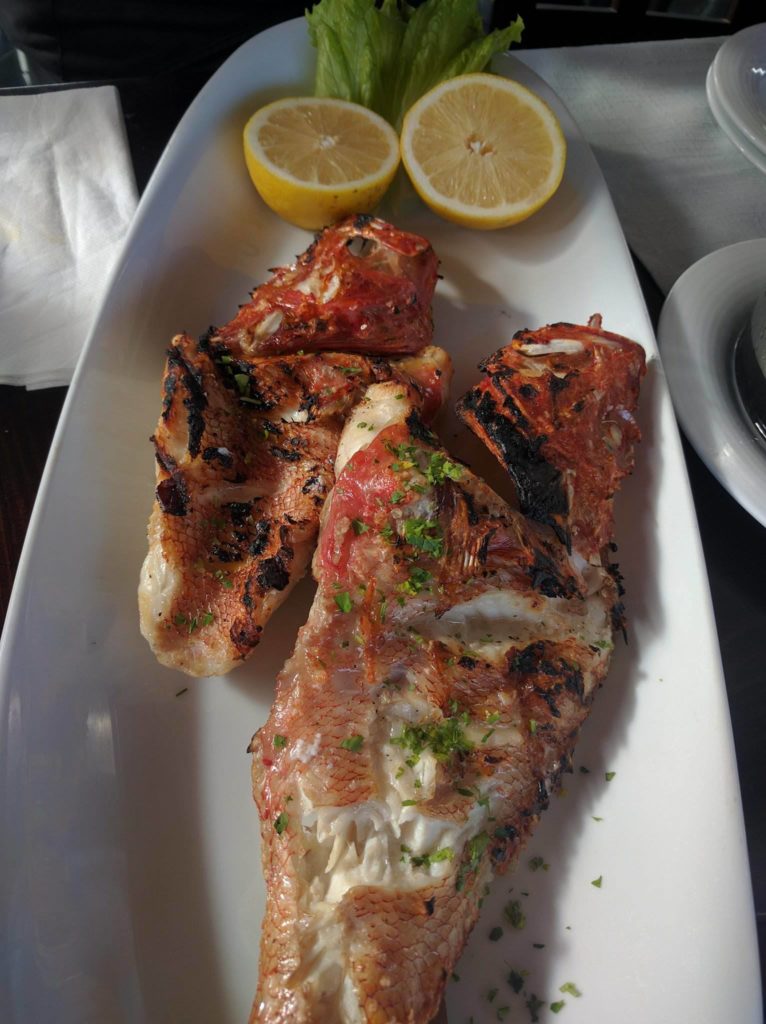 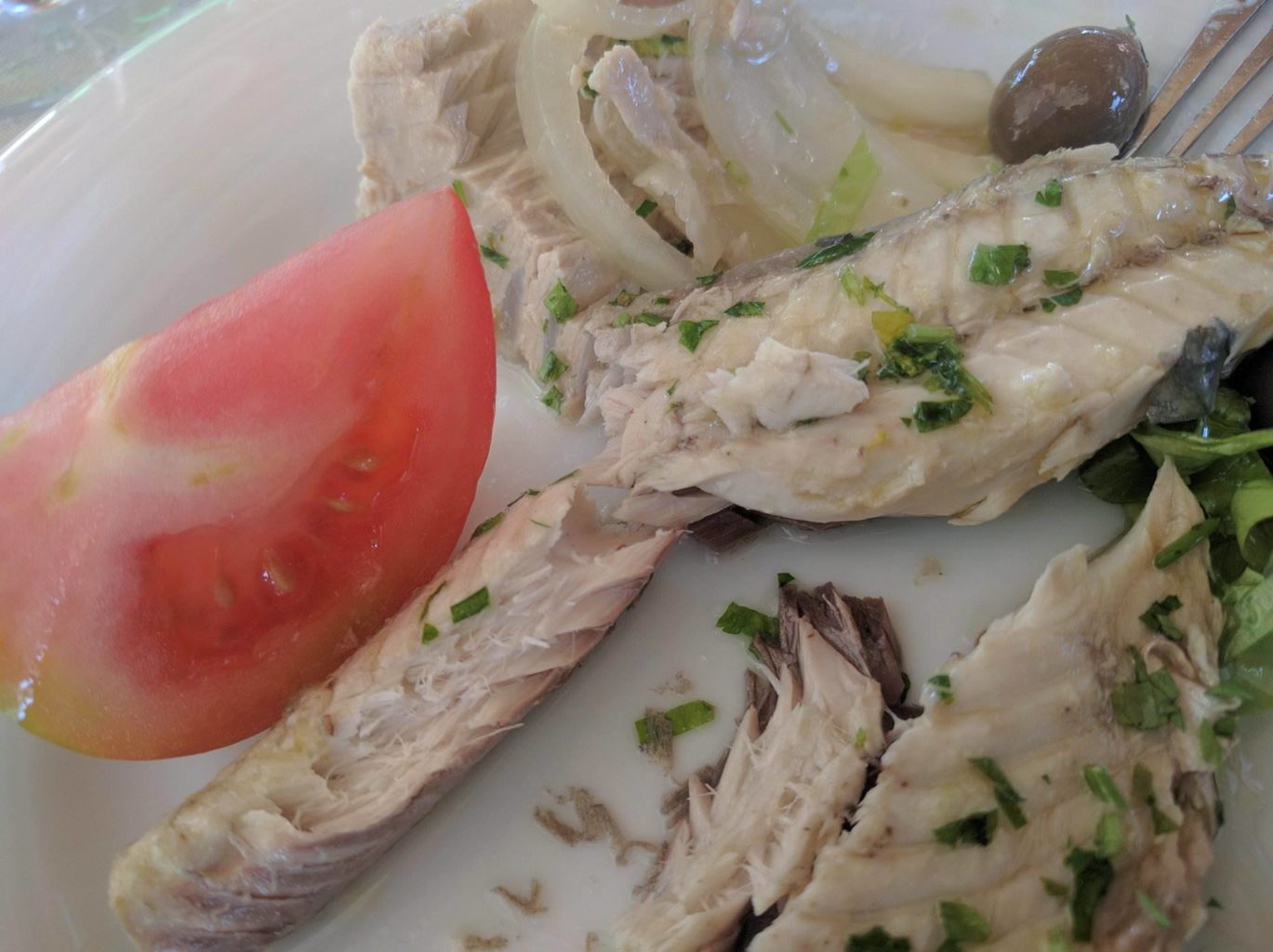 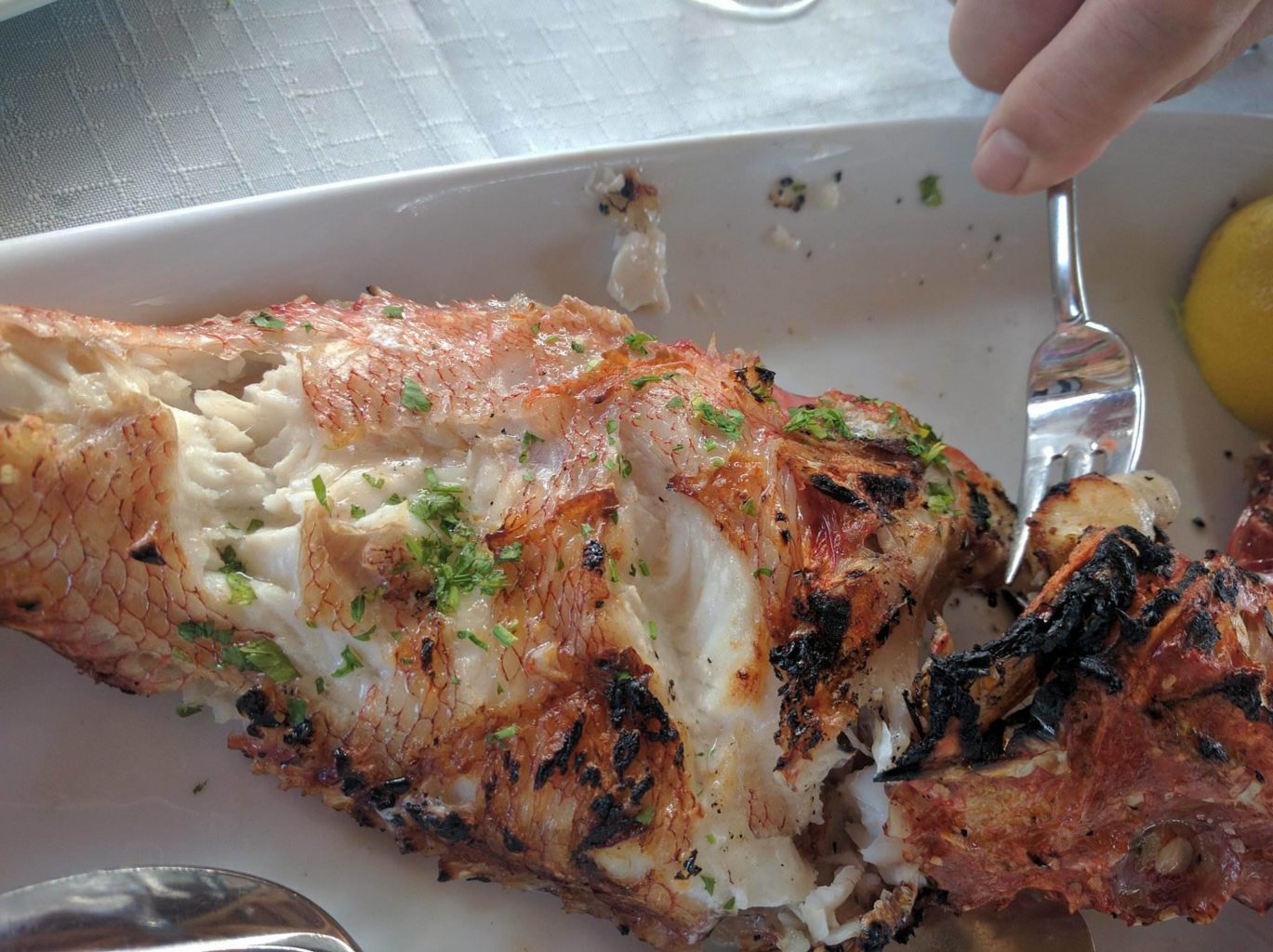 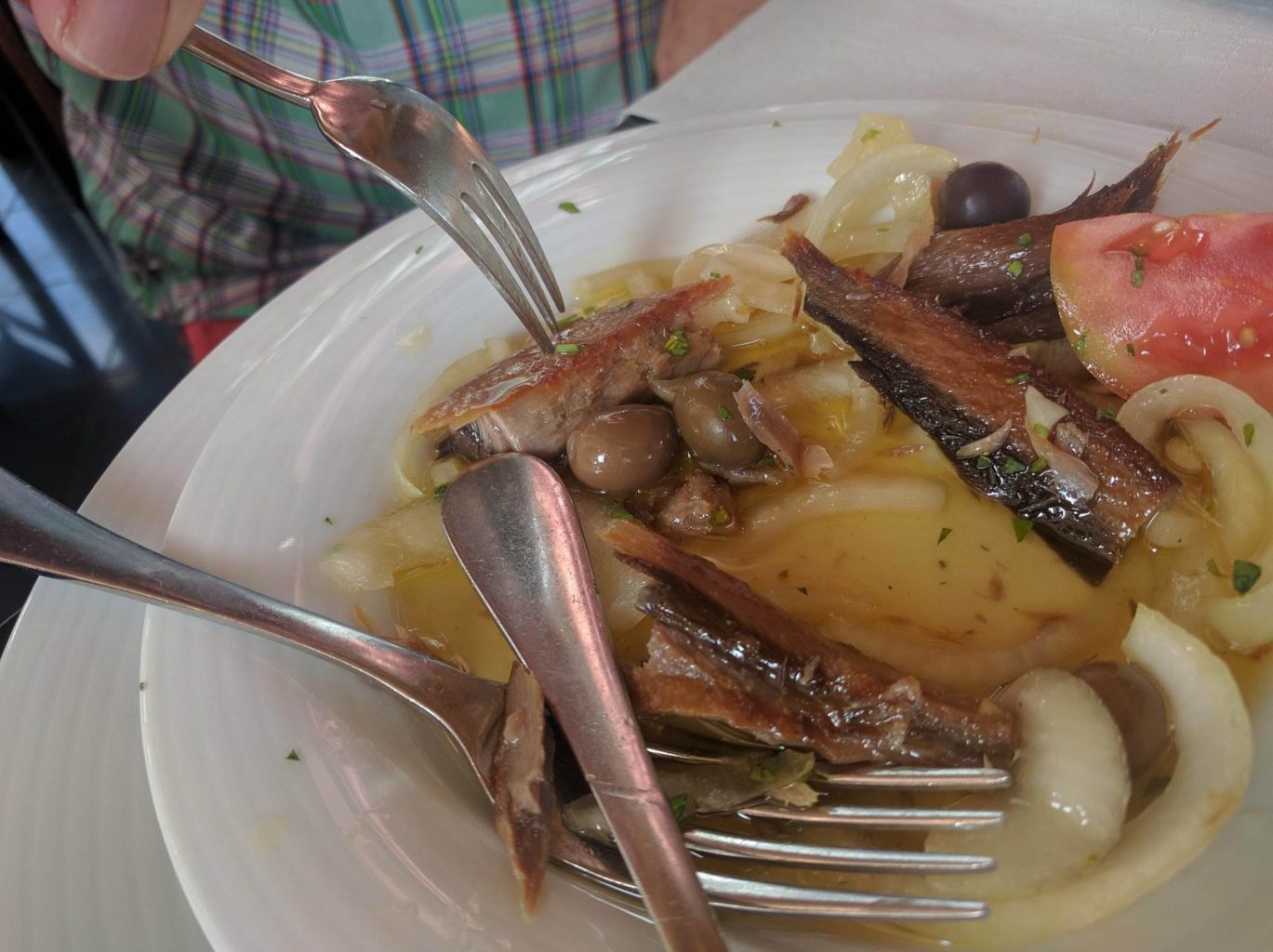 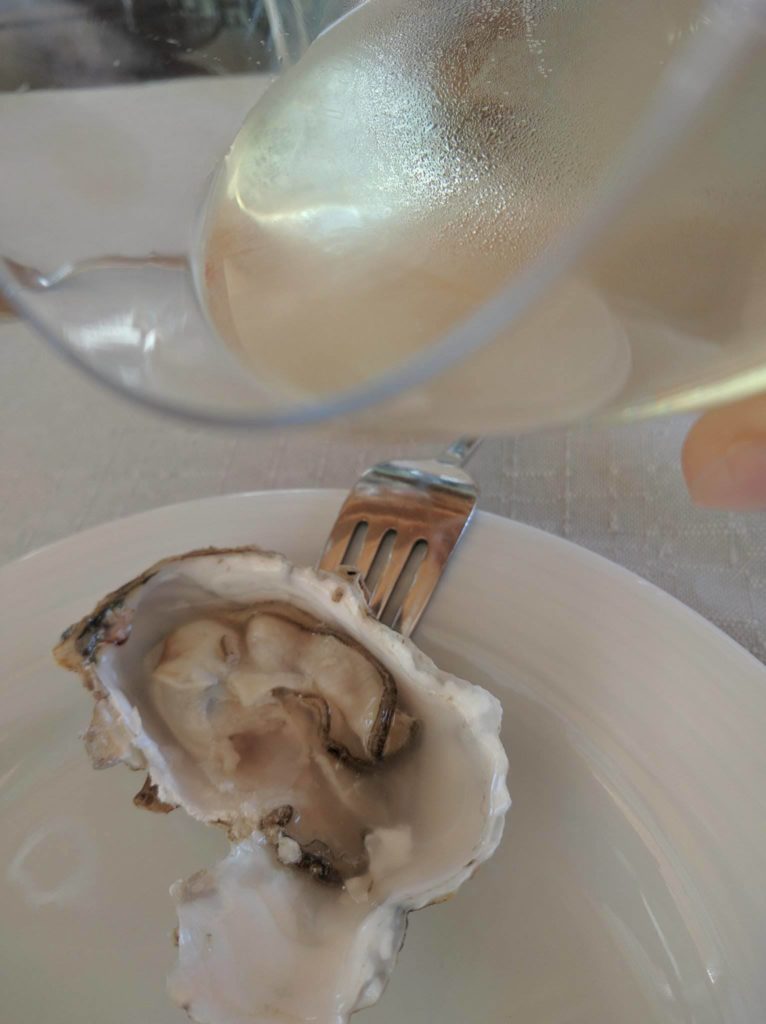 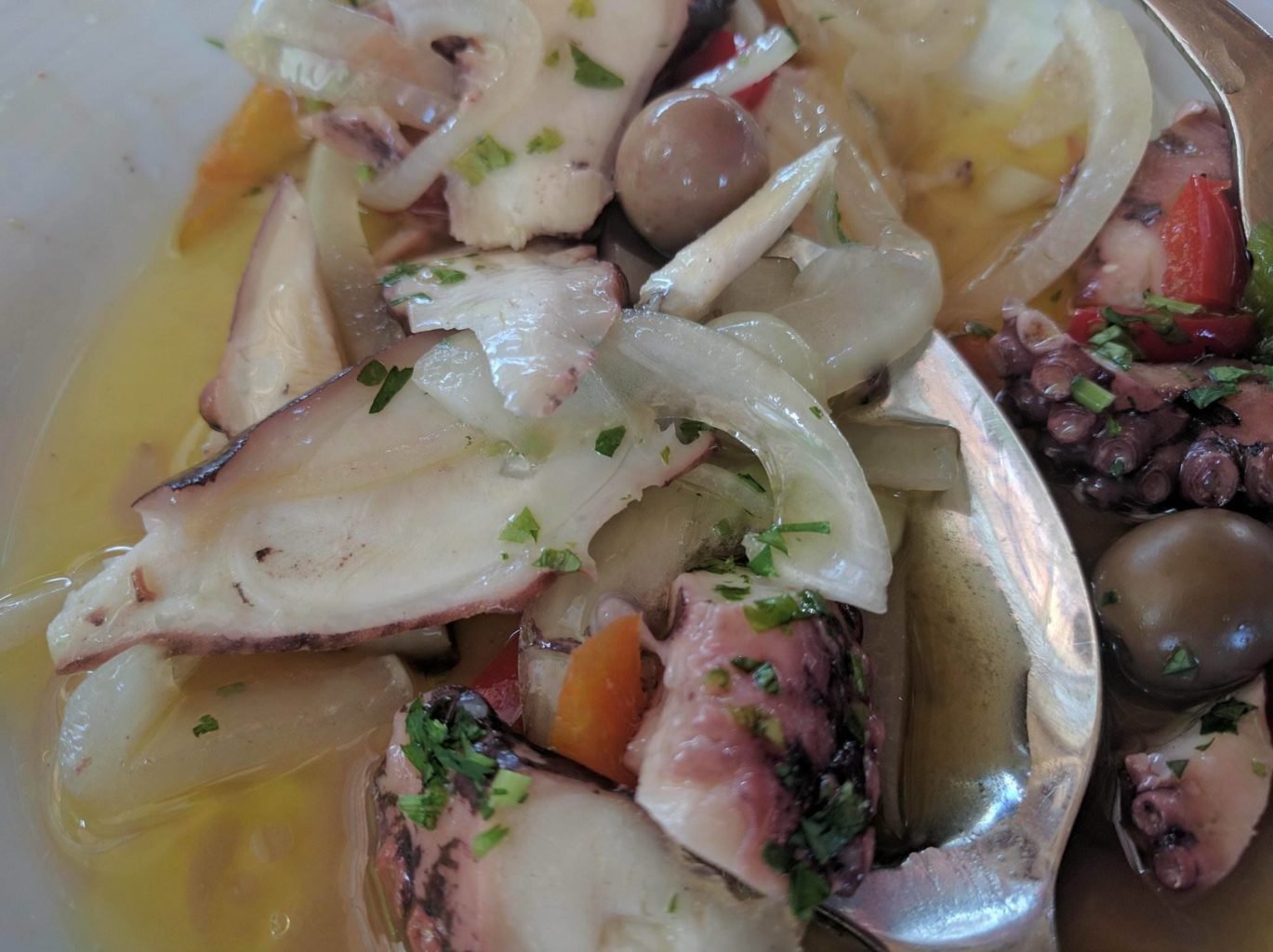 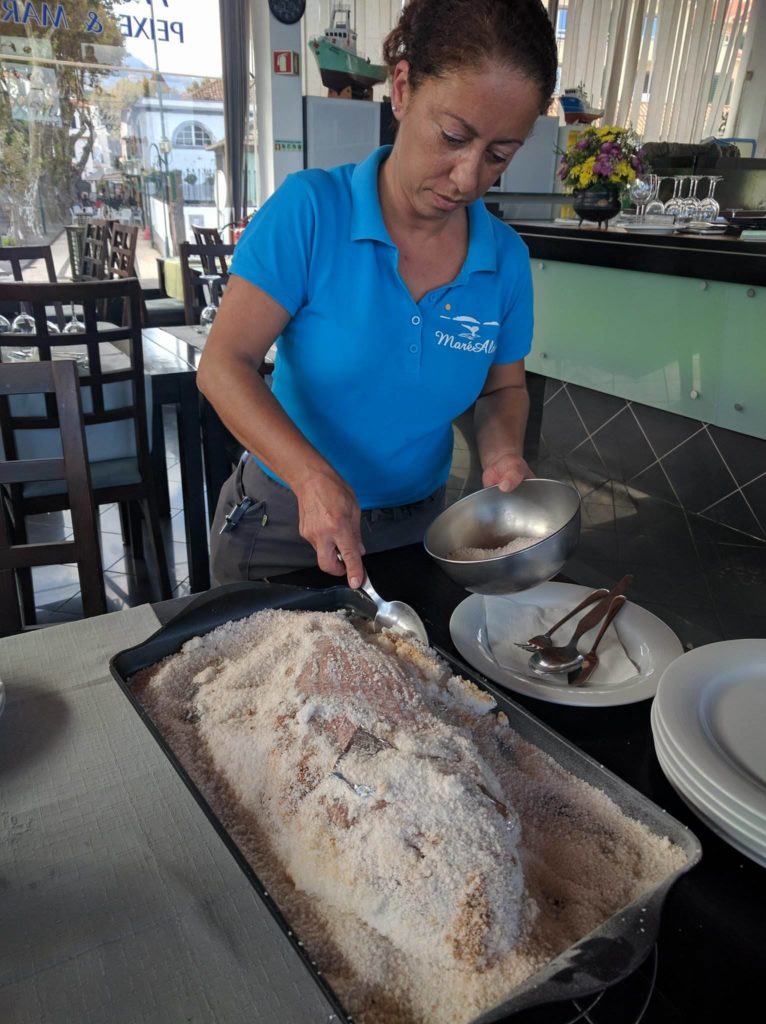 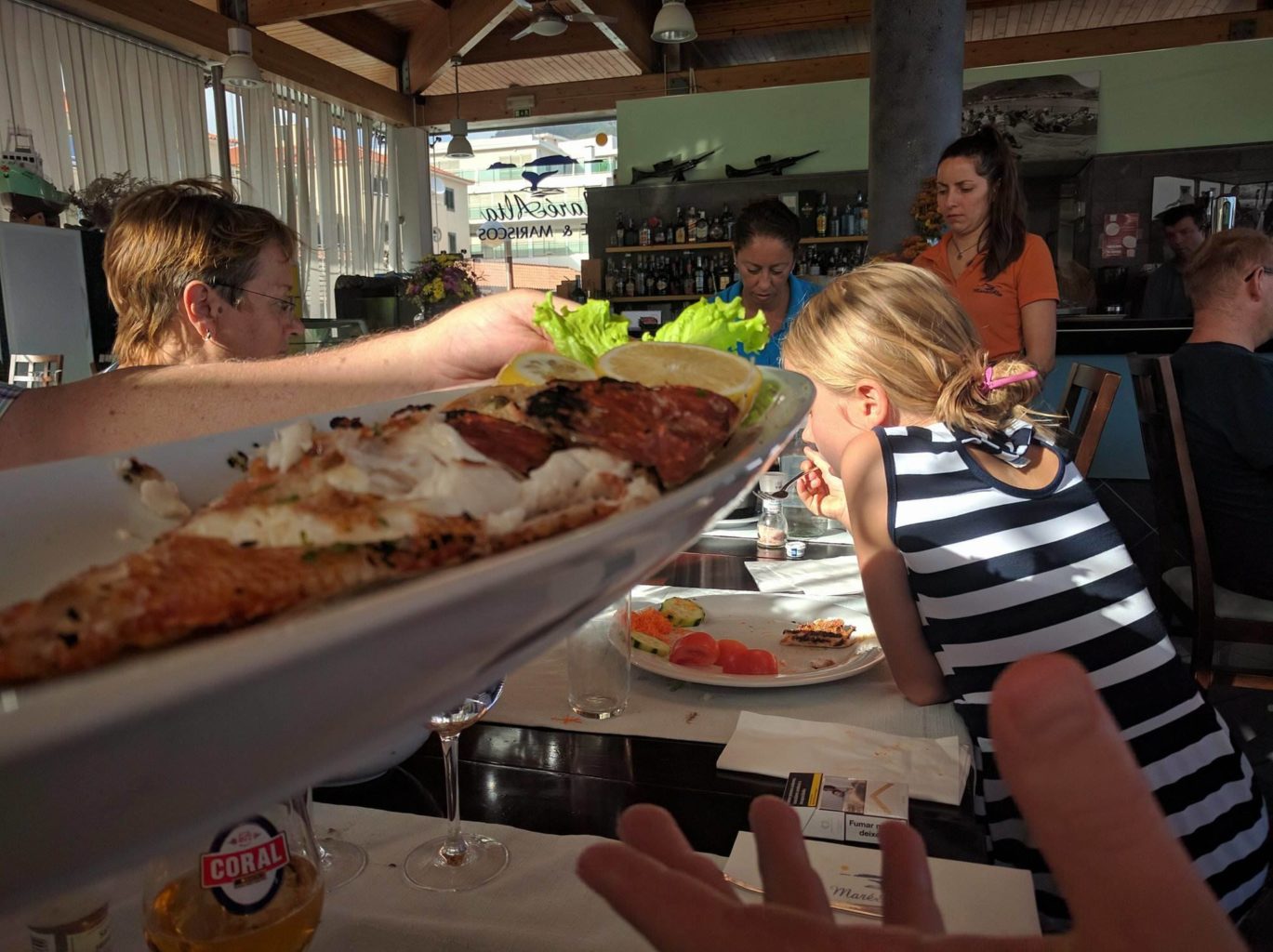 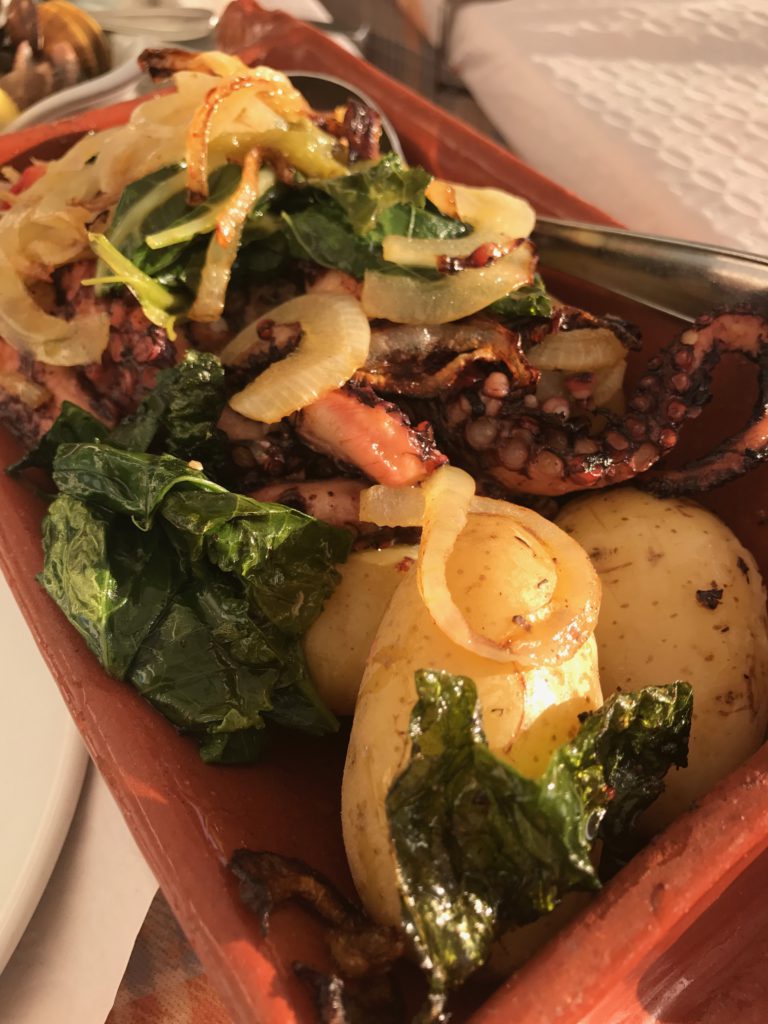 Ti Matilde: a Cliff with a Sunset View ™, Fish and Various Delicious Seafood, Located on the Right from the Edge of the Earth™. 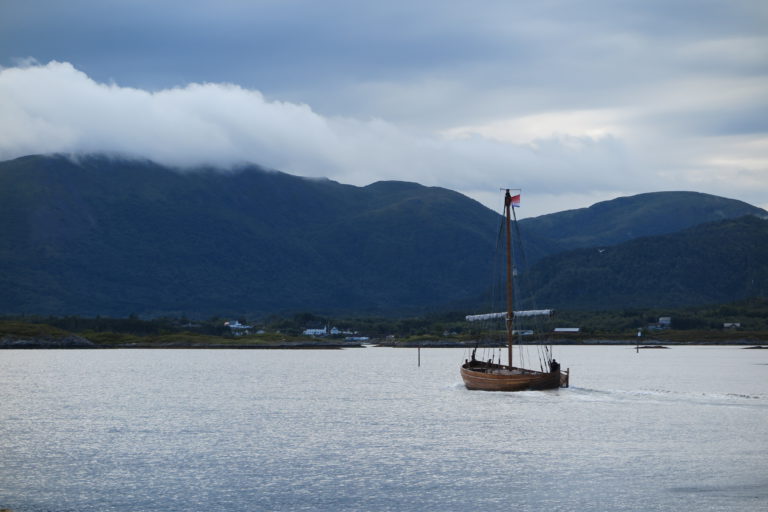